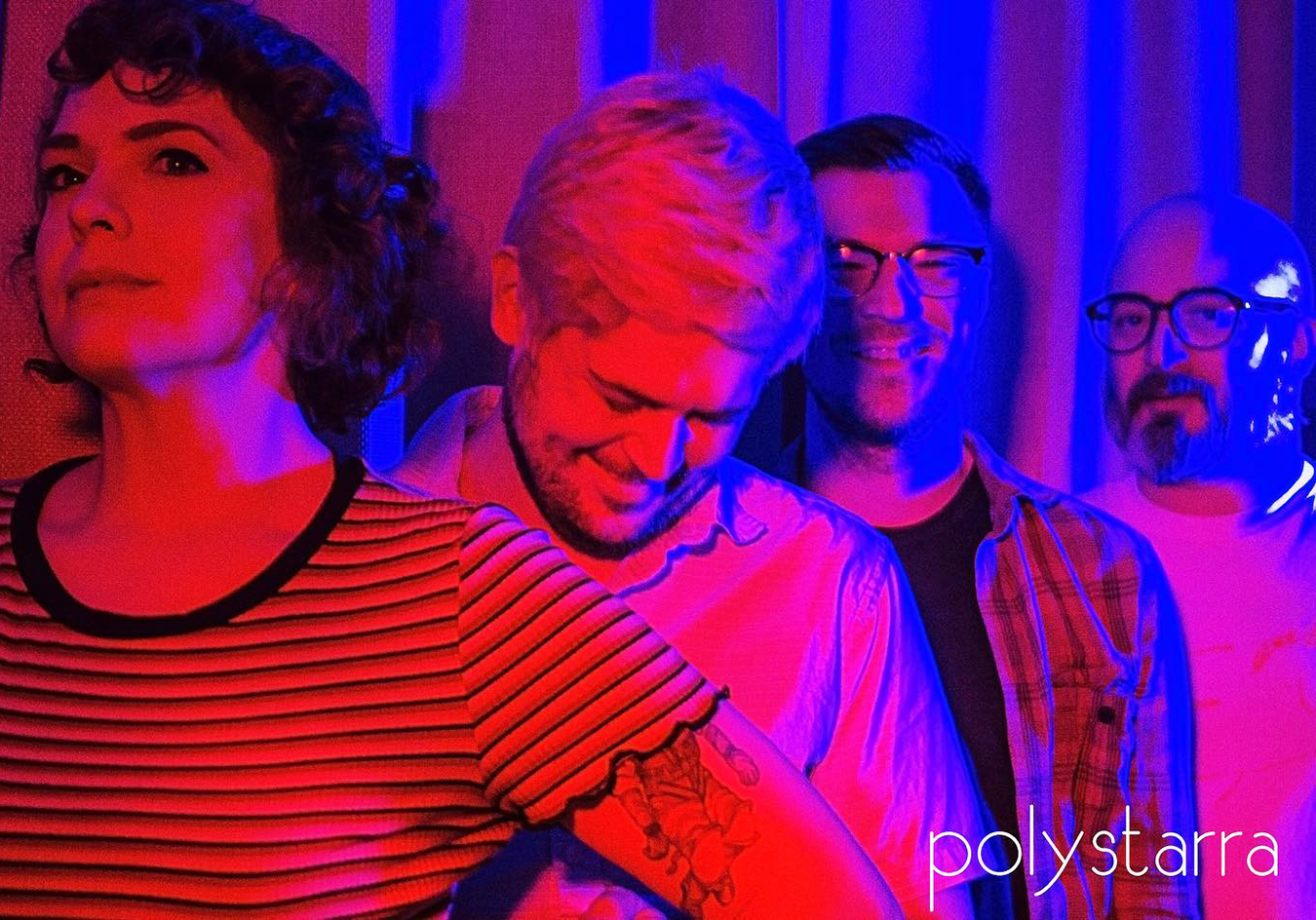 Check Out The Lead Single From The Debut Album Of Dallas Dream-Pop Band Polystarra, A Lush Anthem Perfectly Attuned To Times Of Social Distancing.

The dream-pop outfit has stayed relatively quiet on new music since the release of its’ 2017 self-titled EP. Other than a few hints of new music left on its Instagram page, the band has been largely focused on live performances around Dallas. Now, with no real possibility of live shows for the foreseeable future, we’re blessed with the first single off the band’s upcoming debut album, Secrets.

Lowe’s peculiar vocals dance around the instrumentation, giving them a certain prominence over the rest of the band. The 3-minute track seems like a single stream of consciousness from Lowe, as she adds in bouncy vocal ad-libs that perfectly blend into the structured lyrics.

The visual the band released alongside the track features timelapses of budding flowers intermixed with footage of a mystery girl and the Golden Gate Bridge. While the meaning behind the video remains an enigma, it does offer fitting symbolism for the song’s sunny, cheerful vibe.

We may not be able to go out and about as often as we’d like right now, but the song feels like a warm reminder that we will pick ourselves back up again soon.