Song Of The Day: Johnny Stimson – “Hard To Say Goodbye” 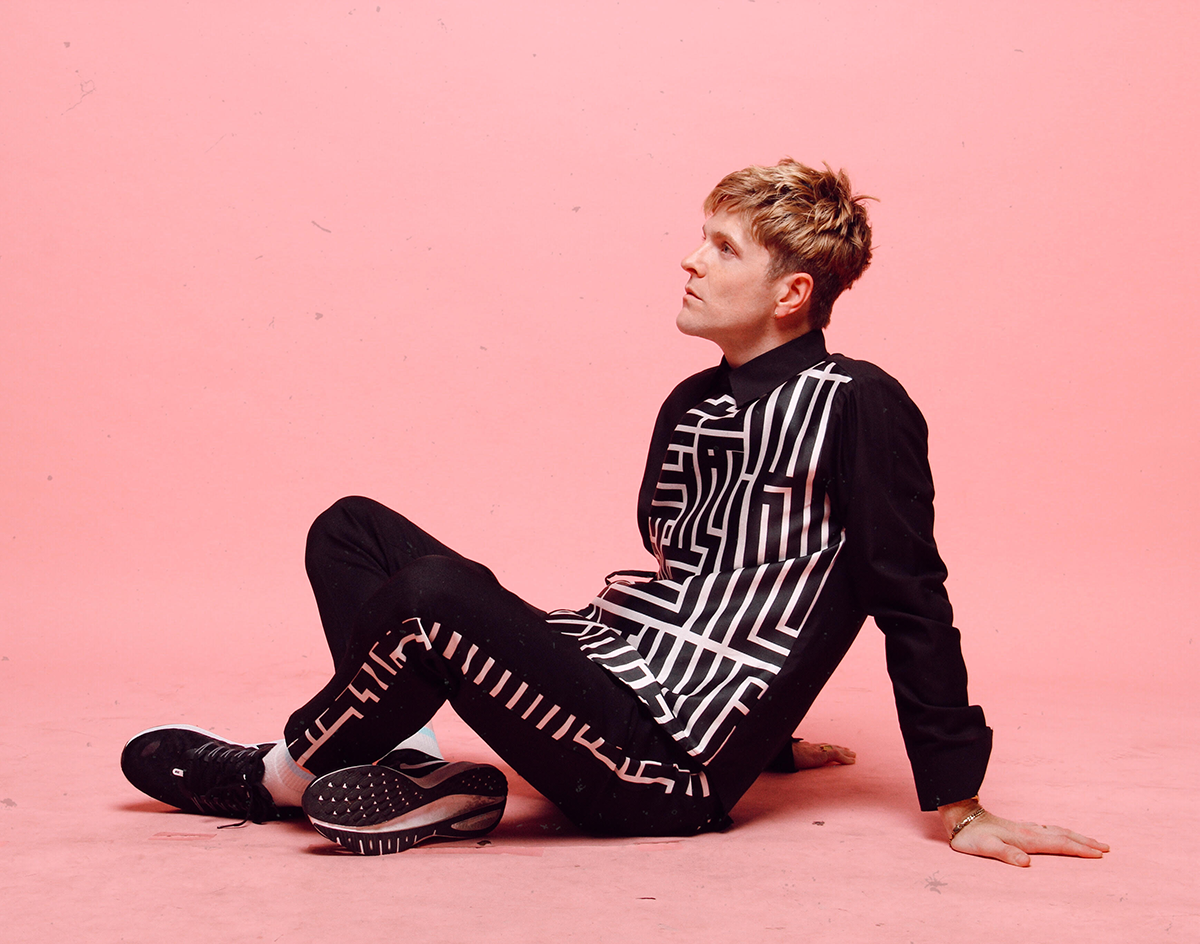 Check Out The Catchy New R&B-Meets-Pop Single From The Dallas Native Who Has Made Fans Out Of Industry Heavyweights Like Elton John And BTS.

Johnny Stimson – “Hard To Say Goodbye”
RIYL: TikTok.
What Else You Should Know: Dallas native Johnny Stimson has quietly built a budding career as a singer-songwriter, now hovering on the cusp of breaking through to mainstream audiences. The 31-year-old multi-hyphenate musician has even made fans out of Sir Elton John himself, as well as the global force that is the K-pop boy band BTS.

Fueled by success overseas, Stimson seems to have what it takes to cross back over. His latest single, “Hard To Say Goodbye,” is a smooth, catchy track that makes for an impressive blend of modern pop and R&B. Being that TikTok is quickly rising as a surprisingly dominant force in music streaming, launching the careers of otherwise unknown artists, it’s not hard to imagine this song being the new go-to for lovesick teenagers with hopes of going viral. The two-and-a-half minute track is very much on trend with the specific sound necessary of sleeper-hit success on the video streaming platform right now.

Inspired by the pains of missing his wife, “Hard To Say Goodbye” depicts the drawbacks of his growing demand as he ebbs through the song’s velvety bars: “There’s an Uber on the way because my flight is in an hour/I still gotta pack a bag and brush my teeth and take a shower/So I take a mental picture ’cause I know I’m gonna need it/The hardest part of loving you is leaving.”

“Hard To Say Goodbye” does a terrific job of showcasing Stimson’s silky vocals while balancing his rather unexpected ability to ride the beat with an enduring flow. This understood sound is clear on Stimson’s dozens of other singles available at the moment, too. Keep an eye on this one.