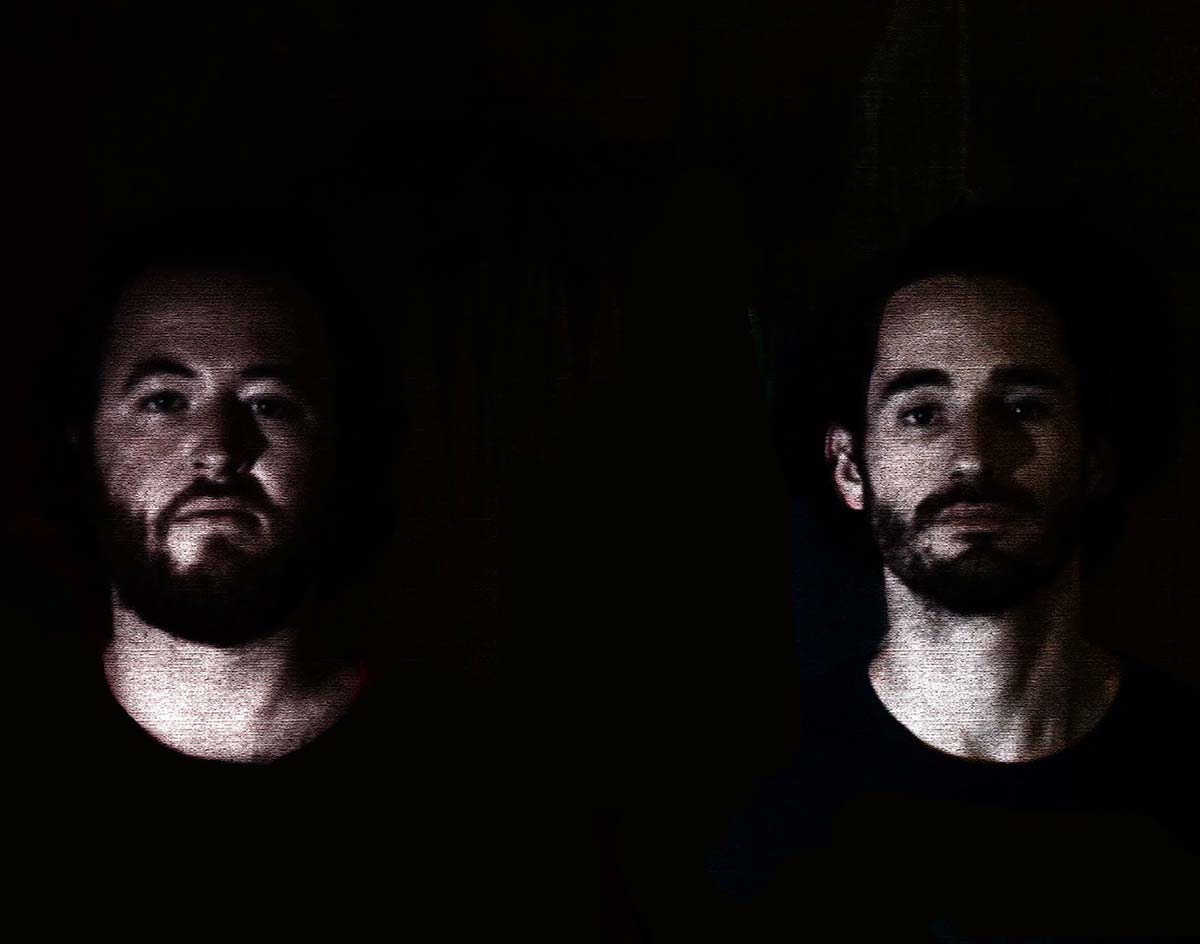 Explore The Galaxy With The Spacey Lead Track Off The Dallas-Connected And Los Angeles-Based Neopsychedelic Duo Pioneer 11’s Upcoming Album.

Song Of The Day: Pioneer 11 — “Grumpy Goomba”
RIYL: A trip through the cosmos without having to endure a Seth MacFarlane/Neil DeGrasse Tyson reboot.
What else you should know: Pioneer 11 was a NASA space probe which played an essential role in mankind’s current knowledge on the asteroid belt, Saturn and Jupiter. It was launched in 1973 and embarked on a mission that would last until 1995.

To this day, Pioneer 11 is out there in the great unknown, floating around aimlessly with no remote contact. But god, what a legacy. Oh, and here’s a little fun fact about the spacecraft: Carl Sagan and a couple other scientists designed a plaque with information about Earth and mankind in the event that an alien civilization stumbles upon it.

Until that day comes, sit back and enjoy the music of Los Angeles neopsychedelic outfit Pioneer 11, whose music, as you can guess, encapsulates the mood of the spacecraft’s lonesome journey through the cosmos.

The band comprises the duo Alex Hastings (who has ties to DFW) and Bryan Gomez — and while “Grumpy Goomba” has been out for quite some time (since 2016, to be exact), it will serve as the opening track of the band’s June 18-due album, GRAVITORIUM_.

Now, songs and albums that try to capture the mood of a space voyage are obviously nothing new. David Bowie did it with “Space Oddity.” Weezer attempted to do it with a discarded album titled Songs From the Black Hole. Spiritualized actually did something of that sort with Ladies and Gentlemen, We Are Floating in Space.

But this album achieves this same goal in a way that is imagined in a modern context. It maintains a lush, lo-fi production, but doesn’t rely on this Brian Eno-esque ambience. It remains thematically cohesive, but not in a way that is campy or excessively theatrical.

In a press release, Darkside, Radiohead, Four Tet and Caribou were cited as influences for the duo, and considering Hastings’ Thom Yorke-like vocal performance and the labyrinthine nature of the electronic instrumentation, they seem to blend those influences in rather perfectly.

Join us on this three-minute trip to the galaxy: