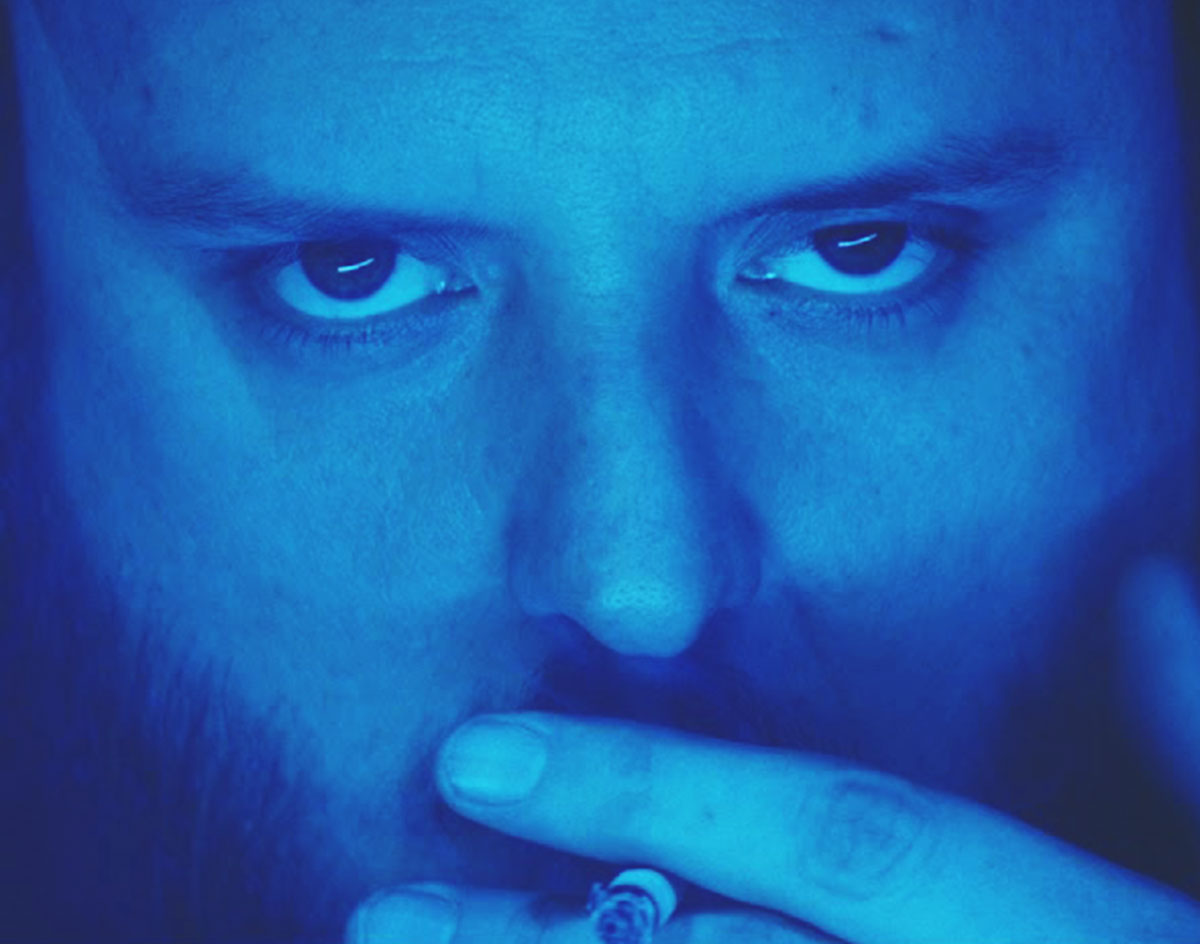 Paul Cauthen — “Cocaine Country Dancing”
RIYL: staying up well past your bedtime.
What else you should know: Last Friday, via Rolling Stone, the North Texas troubadour Paul Cauthen released a Tim K-directed music video for “Cocaine Country Blues”, the lead single off his upcoming Room 41 LP, which is due to drop on September 4 via the Nashville-based but Lone Star State-loving Lightning Rod Records. (In addition to Cauthen, Lightning Rod is also the label home to local heroes Quaker City Night Hawks and Dalton Domino).

The video is one hell of a trip. It kicks off with Cauthen sitting in the driver’s seat of his convertible, antsy and clearly fiending as he gives himself a pep talk, hoping to convince himself that, past troubles aside, today‘s the day that everything is finally gonna go his way. Inspired, the would-be country music star heads off to the local honky tonk (the clip was filmed at Fort Worth’s Electric Cowboy) to get start himself down that path. Once there, though, he reverts to the same old tricks: Recalling his previous joyride of a honky tonk-set music video, “Saddle”, his chest is puffed out as he dances around the establishment, nipping some hooch and hoovering up schneef while transforming into the rhinestone-bedazzled version of himself that he — aided with the drugs, anyway — really believes he can be. And so the cycle that found Cauthen troubled in the clip’s opening scene repeats itself. Or does it? The video finds Cauthen riding off into the… well, daylight still, but very much looking the part of the man he envisions himself being when high.

Room 41, which Cauthen penned during a two-year stint spent living in the room of that number within West Dallas’ Belmont Hotel compound, is pitched as a mostly autobiographical effort that details the ups and downs Cauthen’s endured while establishing himself as a rising force of nature in the outlaw country music realm over the course of these last few years. Split-recorded at Dallas’ Modern Electric studio and Fort Worth’s Niles City Sound, the album features a veritable who’s who of local studio aces backing Cauthen. It also boasts co-songwriting credits from area all-stars Jonathan Tyler, Wesley Geiger, Jason Burt (Medicine Man Revival) and Beau Bedford (Texas Gentlemen), the last two of which are also credited as the album’s executive producers.

Burt and Cauthen share co-songwriting credits on “Cocaine Country Dancing”, which appropriately sets the stage for Room 41‘s slightly poppier take on the gospel-influenced country that audiences have to expect from the former Sons of Fathers member’s previous two releases (2016’s debut My Gospel LP and last year’s thumping Have Mercy EP). An at-once catchy and brash foot-stomper that never strays too far from the bouncing groove at its core, the track is a rather unapologetic ode to the party-extending ways of the drug its title name-checks, with Cauthen repeatedly pleading for — and extolling the virtues of — a little extra powder entering his system as the night extends into morning.

Not every song on Room 41 is so glorifying of bad behavior; rather, early advances listens to the should-be-breakout LP reveal that a number of its offerings indeed veer off into regret-filled territory. But, as early samples go, “Cocaine Country Dancing” is very much a fair indicator of the aesthetic at play throughout the album’s nine other cuts.

To that end, it’s the perfect lead single and a fine taste of what’s to come.

Just know what you’re getting yourself into by pressing play on the below embed: As with all the best drugs, a little bit can go a long way toward getting you hooked.