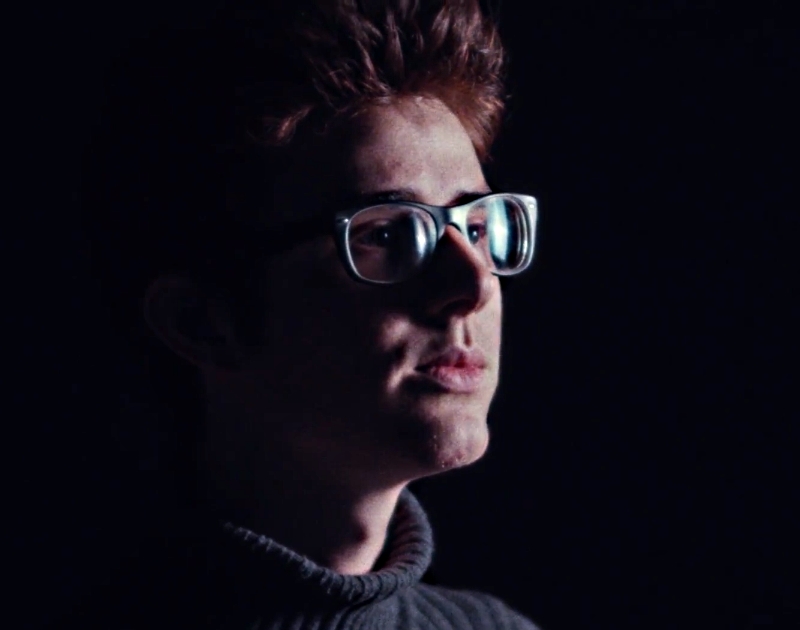 Check Out The Synth-y Debut Single From Mr. Breakfast, The Life of Denton’s House Party Scene.

Mr. Breakfast – “Heavy Doors.”
RIYL: Mr. T Cereal.
What else you should know: Mr. Breakfast’s duration has lasted for most of its members’ entire college runs at UNT. Now in their senior year, the project’s ready for proverbial graduation day. That is to say, the popular Denton house circuit band recently released a debut LP representing three years’ worth of material.

Among Glass Dome’s synthy, Cure-inspired tracks are a pair of cuts reworked from last year’s self-titled debut EP, which was recorded on the cheap in one of their parents’ houses. This time around, they stuck to the home studio route, albeit it one of a more professional caliber, opting to record with Michael Briggs at Civil Audio.

Named after the first line uttered in Pee-wee’s Big Adventure, the band doesn’t solely lean on past nostalgia in its debut, though there’s no doubt the certain shoegaze, post-punk, synth-pop and psych elements will have you feeling somewhat wistful.

It’s a sentiment front man Matt O’Donnell once relayed to his alma matter’s school paper: “Starting out, we wanted to treat every song as a separate project,” he says. “We didn’t really ever care about genre. I think it’s important not to put yourself in a box that has been created by some other music movement or genre. You should find your own voice and just do anything that you want to do. I think that is the basis behind the creative process of Mr. Breakfast.”

Ah, to be young and idealistic. Almost makes us want to pick up a sixer from Midway Mart and B.Y. our own B. to a DIY venue and catch the lush and cinematic alongside some fellow kids.

In the meantime, we’ll settle on streaming the album from our cube and streaming the video for today’s Song of the Day selection when the boss ain’t lookin’.