Song Of The Day: Moving Targets — “Fear of God” 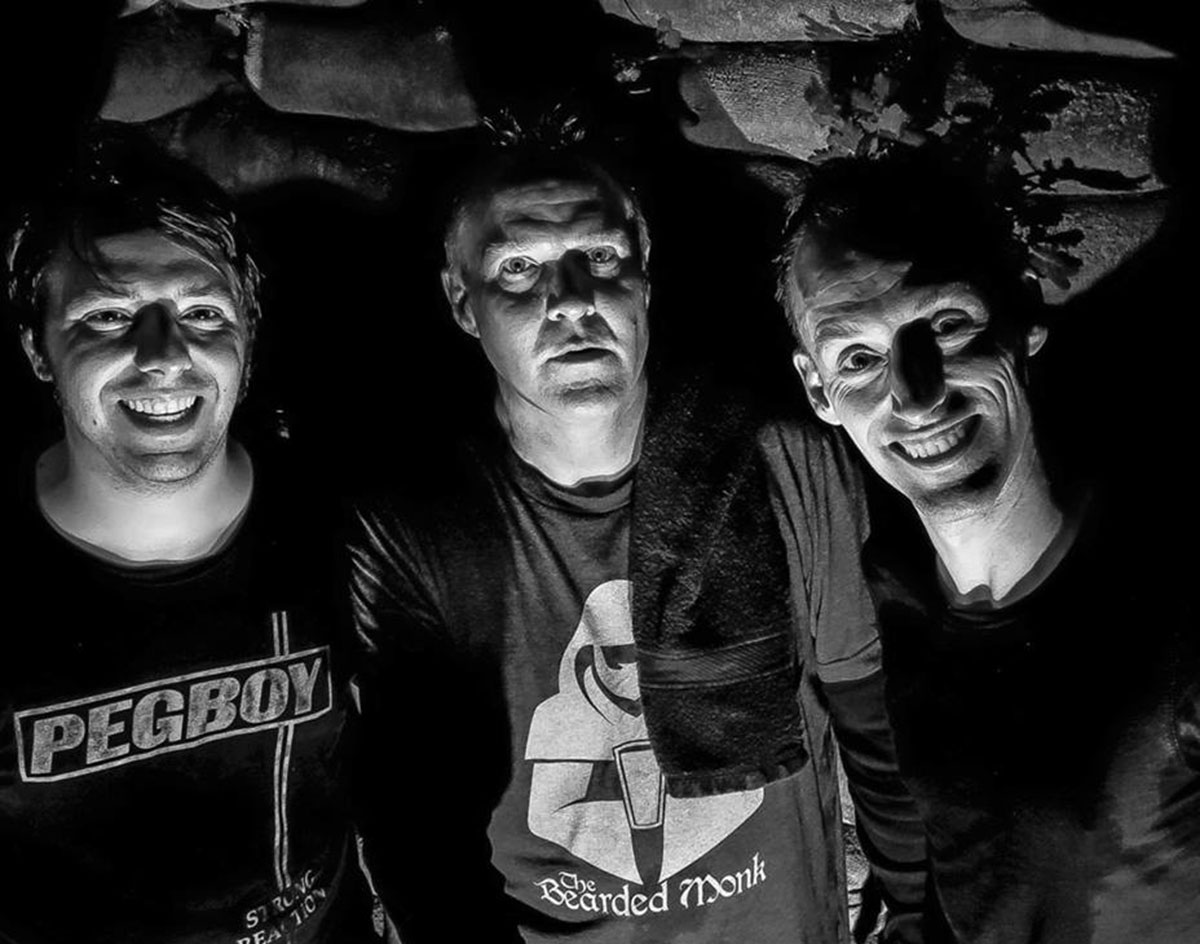 Moving Targets — “Fear of God”
RIYL:Speed, melody and noise.
What Else You Should Know: At one point during his band Jawbox’s recent show at Trees, frontman J. Robbins took a moment out of the night’s performance to ask if Kenny Chambers was in the audience.

When Chambers was recognized towards the back of the crowd, Robbins thanked the Moving Targets frontman for what all he’s done, noting how that band was a huge influence on Robbins’ songwriting.

The moment served as a reminder of the importance of Moving Targets, which Chambers has rebooted over the last few years.

Since originally started in the Boston area in the early 1980s, the band has undergone bassist and drummer changes, but Chambers’ songwriting — which didn’t necessarily fit with the underground American hardcore scene as it blended clean harmonies with major and minor chords — has always managed to stand out. Sounding more influenced by acts like The Jam and The Buzzcocks than the Sex Pistols or the Ramones, Moving Targets’ standout LPs (Burning in Water and Brave Noise) came out in the mid-1980s, and the band rode their wave to two more releases in the ’90s before going away. Since then, though, the band’s true reach has come to light, influencing Buffalo Tom’s Bill Janovitz and the aforementioned J. Robbins, just to name a few.

That’s of note here, as Chambers is currently a Denton County resident. Better yet, he has a new version of his band — drummer Emilien Catalano and bassist Yves Thibault back him this time around — that’s not just touring, but has recently issued two songs from its forthcoming Wires LP.

Both songs are excellent, but “Fear of God” feels like the better introduction to this band out of the two. The song shows a band that is happy to play upbeat with fresh and open chords, but still throws in some discord for good measure. Add in harmonies from Thibault and Chambers, and it’s an effort on par with classic Moving Targets songs like “Separate Hearts” and “The Other Side.”

For whatever reason, this band has for years been somewhat of a secret held onto dearly by those in the know. Now is as good a time as any, we say, for people realize how special and incredible this band’s sound is.

With “Fear of God,” it’s better late than never.

Cover photo of Moving Targets by Stephan Vercaemer via the band’s Facebook page.