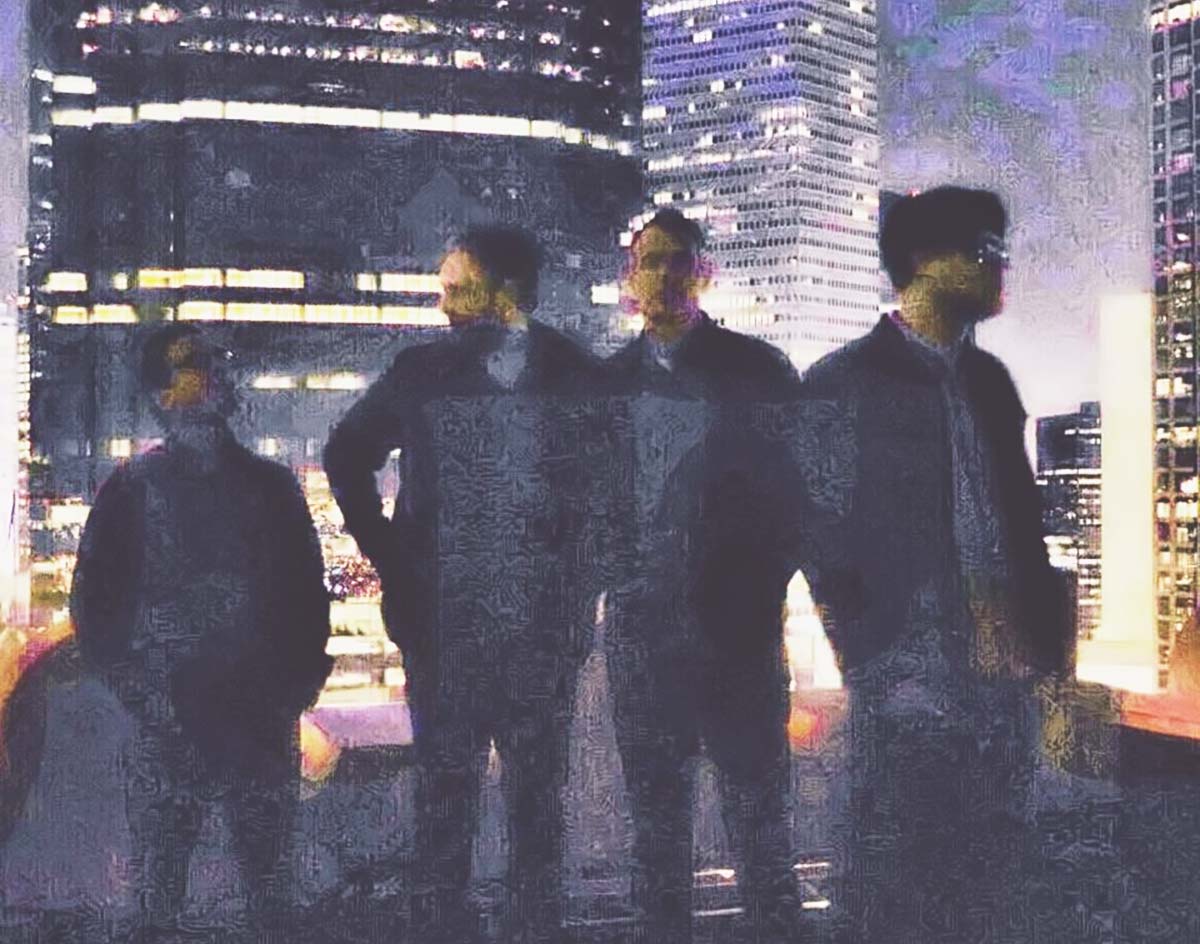 Check Out An Exclusive Premiere Of The Latest Earworm Of A Single From One Of The Best — And, Frankly, Best-Named — Bands That Dallas Has To Offer.

Motorcade – “Oblivion”
RIYL: A hearty amalgamation of styles that create something lush but also manage to keep you alert.
What else you should know: Far as I’m concerned, no band should ever be referred to as a “supergroup” unless Mike Patton is in it. Otherwise, it just cheapens the efforts of the band in question, making the formation of its members more of a focal point than the music itself.

There’s also the fact that, well, so many of these collaborations do feel cheap. More often than not, they tend to sound like what so many of them are — assemblages of artists lacking distinguishable senses of chemistry with one another (apologies to Dead Cross and Big Walnuts Yonder).

So, yes, it would especially be diminishing to tack this label onto Dallas indie outfit Motorcade, given their indubitable chemistry and impressive batting average with each release.

Still, followers of the North Texas scene should know: Between its four members, Motorcade has associations with acts such as Baboon, The Deathray Davies (more on them later), The Apples in Stereo, Cantina, CLIFFFS, Sarah Jaffe and Baptist Generals, among others. Indirectly, its members also boasts associations with St. Vincent, The War on Drugs and Daniel Johnston.

Suffice to say, this band is busy. But not too busy to grace us with quality output.

As such, we’re beyond excited to be premiering “Oblivion,” a fresh track off of what appears to be a new album in the works from Motorcade. Give it a listen at the bottom of this post.

On its own, “Oblivion” achieves a rather finely-pureed blend of styles — shoegaze, post-punk and indie pop all at once. There are notes of David Bowie, Cocteau Twins, Echo and the Bunnymen, Tears For Fears, The Cure, The Jesus and Mary Chain and others throughout, but the bridge and chorus alone are remarkably satisfying — more than enough to hook most listeners on first listen.

It’s no wonder this stellar outfit has champions well beyond city limits — among them the prominent Chicago Tribune music critic Greg Kot, who has repeatedly showered the band’s earlier work with praise. We imagine he, like us, is hoping this is indeed the first taste of an album to come.

In the meantime, you can line up to watch Motorcade — wait, we haven’t even noted how great a name this is for a Dallas band yet, have we?– play live next weekend when it routes through the Kessler on Saturday, May 25, with Deathray Davies (we told you we’d get back to them!) and Sub-Sahara opening.