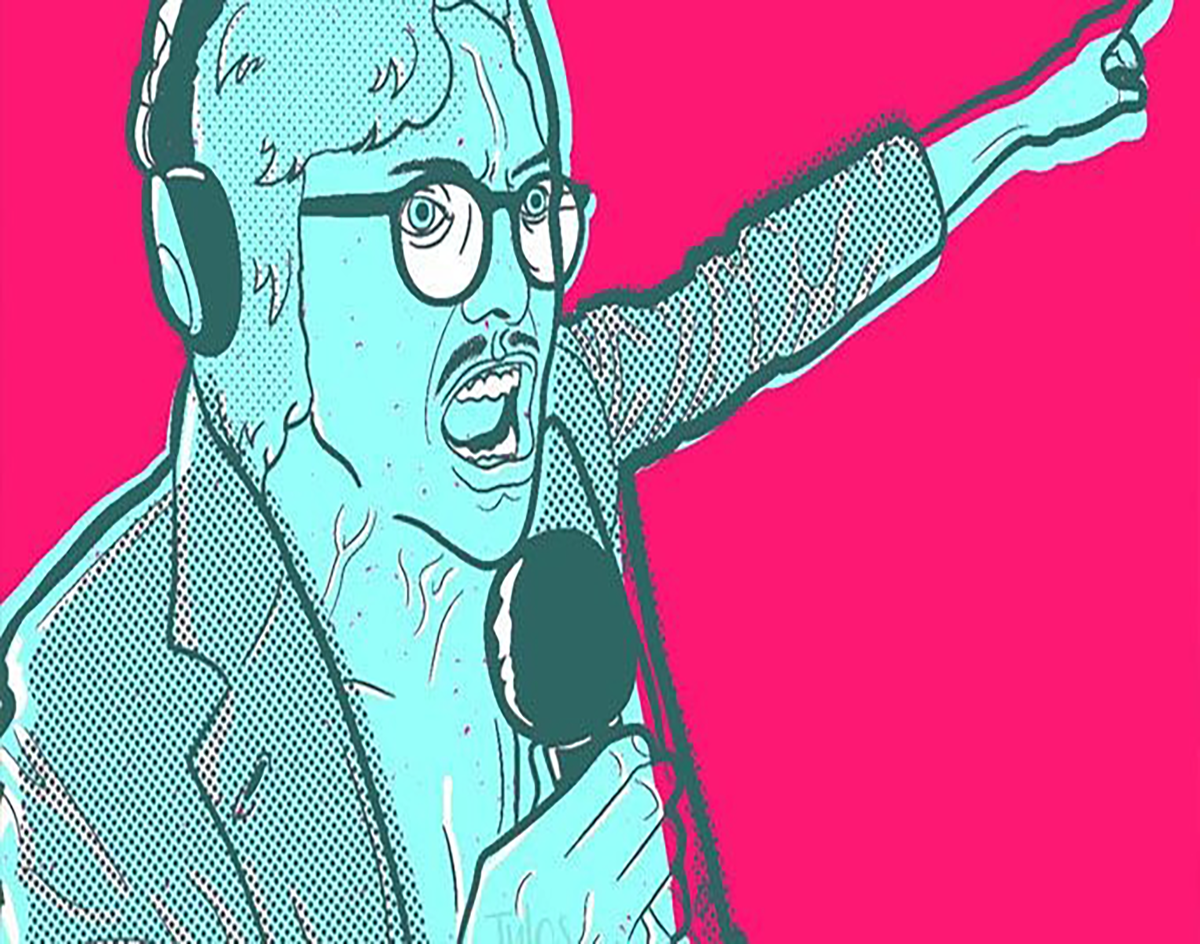 Marc Rebillet – “True Love”
RIYL: Music that unintentionally makes you feel insecure.
What Else You Should Know: As we discussed last week, Marc Rebillet aka Loop Daddy, released his second EP, Loop Daddy II, over the 4th of July holiday weekend, and well… given how hard it slaps, the discussion bears repeating.

For those unaware, Rebillet is a Dallas-based artist who achieved a modicum of success on YouTube, where he uploaded improvised electronic performances. If the instrumentals alone aren’t convincing of his improvisational nature, consider the following lyrics to his 2017 song “Twitter Page”:

At first glance, it would seem the lyrics behind Loop Daddy II’s second track “True Love” do not possess this same comical nature, but after musing about how he and a girl at a bar have a “syncopated vibration” that “feel[s] so real,” by the the next verse, he’s crooning “Nah I just wanna fuck you baby.” Obviously these stark differences were not planned or utilized for any intended comedic effect, but they do blend smoothly with the funky bass riff and the soul-influenced piano interval that kicks in around a minute and a half into the song.

Rebillet’s vocal performance is also remarkably versatile. In the span of this nearly-three minute song, he fluctuates between shades of hip-hop, blues and soul, going as far as to connect all three styles with structure and continuity. He oscillates between vocal registers depending on which style he uses, and when he reaches a higher octave, his vibrato and bold vocal delivery makes the track even more impressive.

Many conventionally sincere artists would not be able to match a performance like this, even if they were given months to craft it. The fact that Rebillet just wings it with a tongue-in-cheek demeanor should stand to make said artists feel insecure.

If you want to also feel insecure about your musical chops, go see Loop Daddy in action at Trees on Friday, September 20, after you listen to this cut, of course.