Song of the Day: Mankind Forever — “One Day We’ll Look Down On The World We Created” 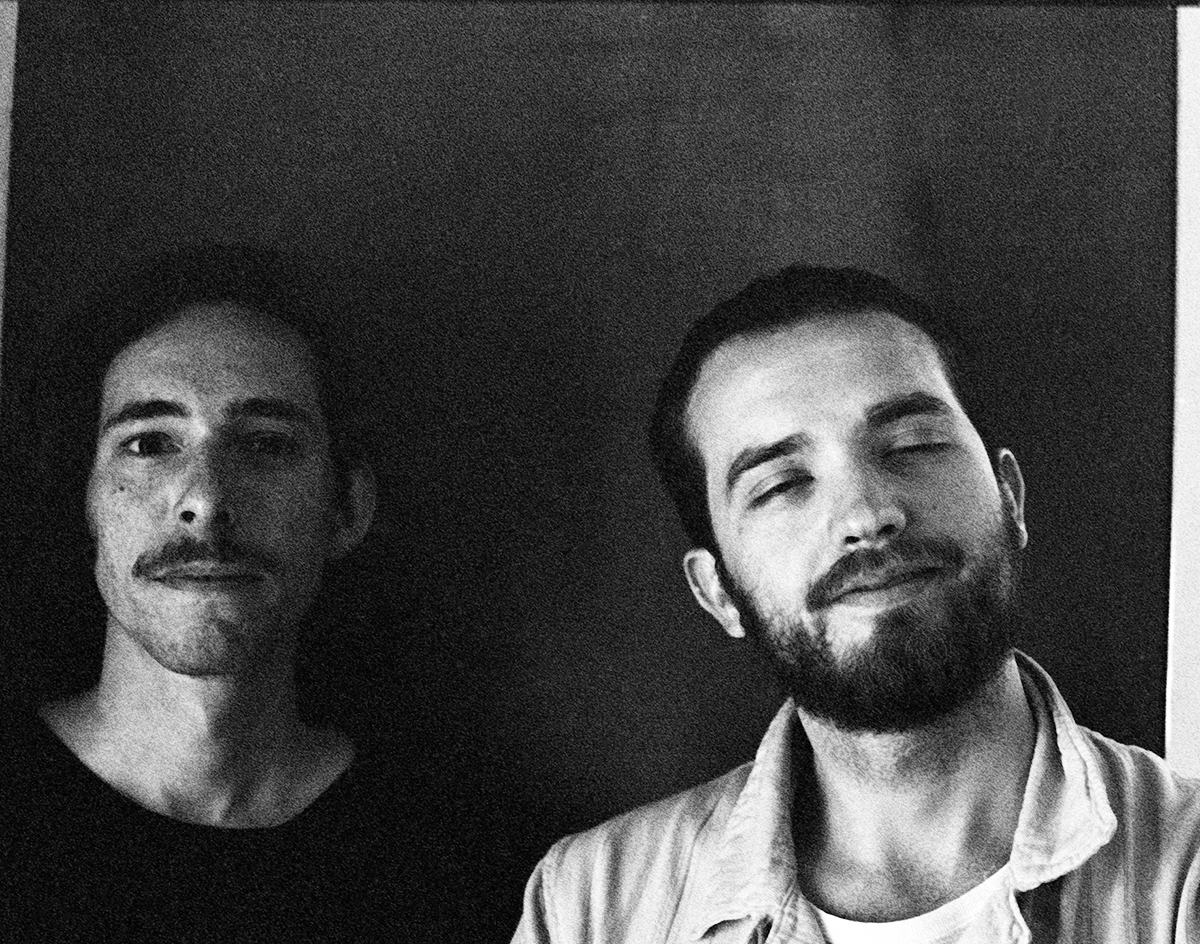 With A New Sound, Mankind Forever Is Recharged On Its Latest Single After Its Hiatus in 2015 — And It’s The Band’s Best Work Yet.

Song of the Day: Mankind Forever — “One Day We’ll Look Down On The World We Created”
RIYL: Death to hiatuses.
What else you should know: After a four-year hiatus to explore solo interests, the new wave/rock duo of Nathan De La Cruz and Cole Burnett, aka Mankind Forever, are back with their first new music since 2015’s Highs & Lows.

The past four years have apparently not been in vain, though. On “One Day We’ll Look Down On The World We Created,” Mankind Forever seems to have graduated from the sound we have come to know from the band’s previous two albums. This evolution isn’t lost on the duo, either, as they describe the new sound to be “filled with indie-pop synth, fuller arrangements, and even more melodic riffs,” — all of which can already be observed on the new track.

This is the best work Mankind Forever has produced thus far.

We’re reacquainted with Mankind Forever at the hand of an arrangement easily comparable to the wheelhouse of LCD Soundsystem. Burnett’s tone of deceptively downcast lyricism paired with De La Cruz’s production (another improvement since the last album) makes for a solid second impression from the now-duo.

“One Day We’ll Look Down On The World We Created” almost feels as if we’re being told the story of how Mankind Forever found its way back again. Though previously a four-piece, the band’s renewed effort of Burnett and De La Cruz is welcomed one. Keep an ear out for their TDB new album, expected later this year.