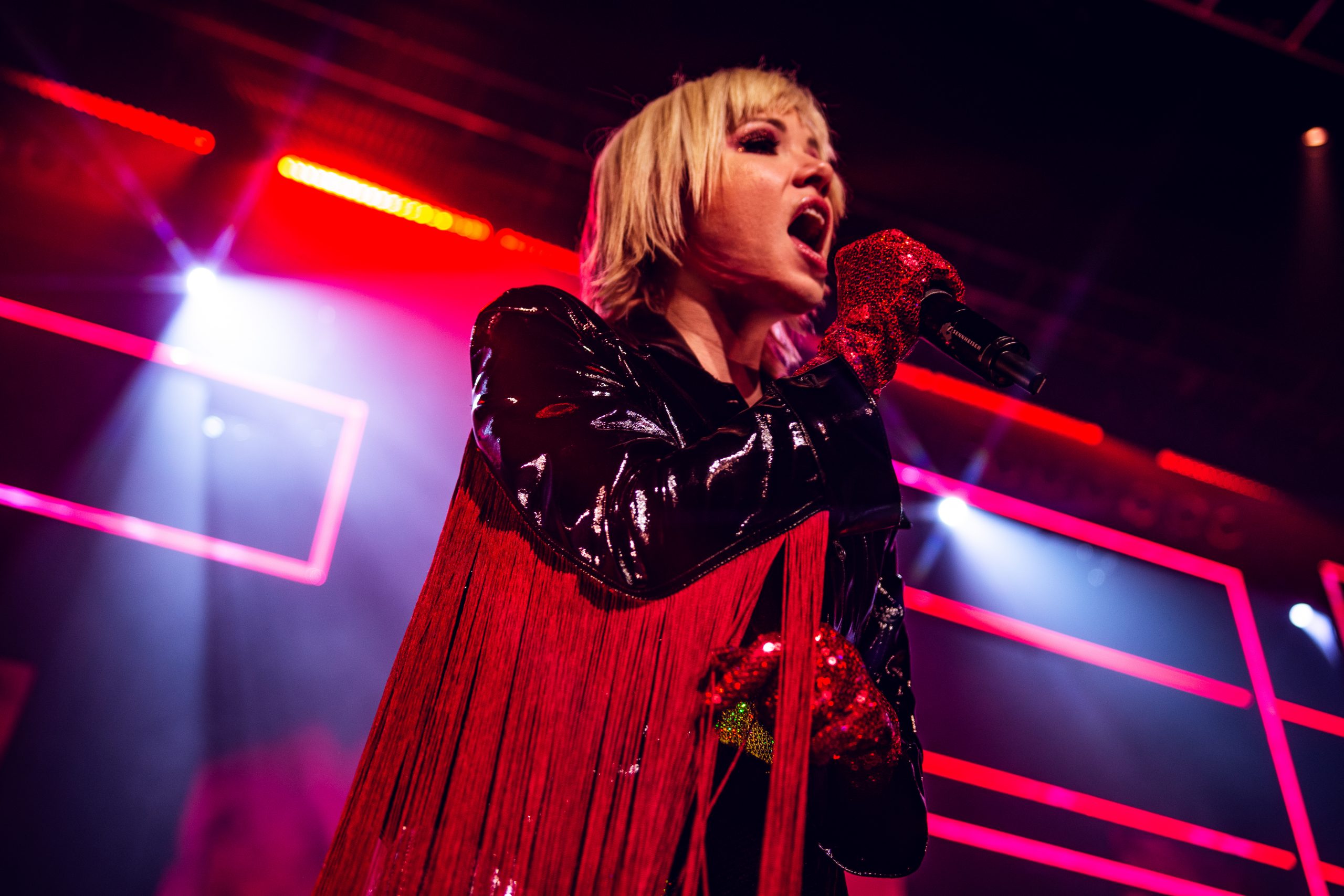 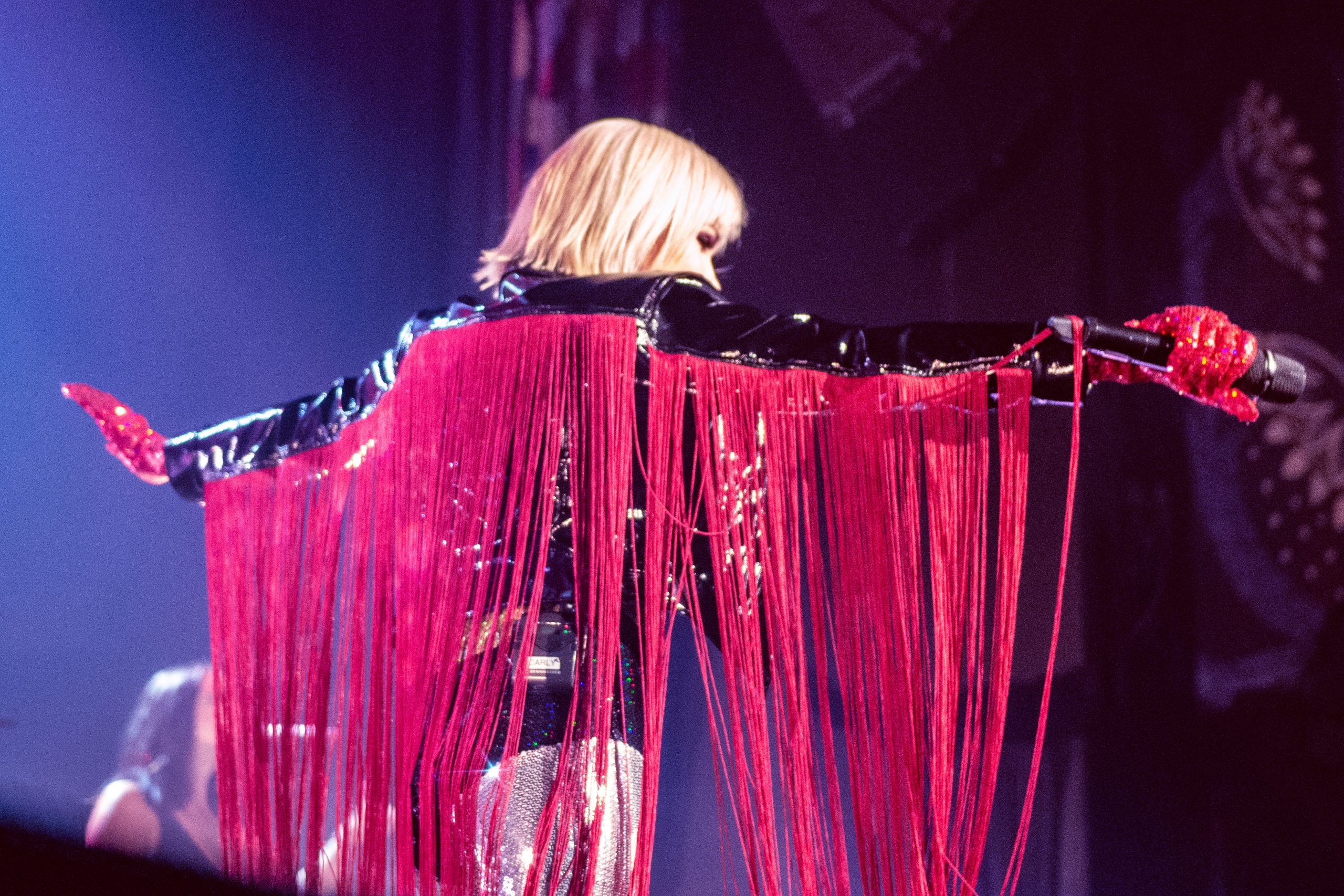 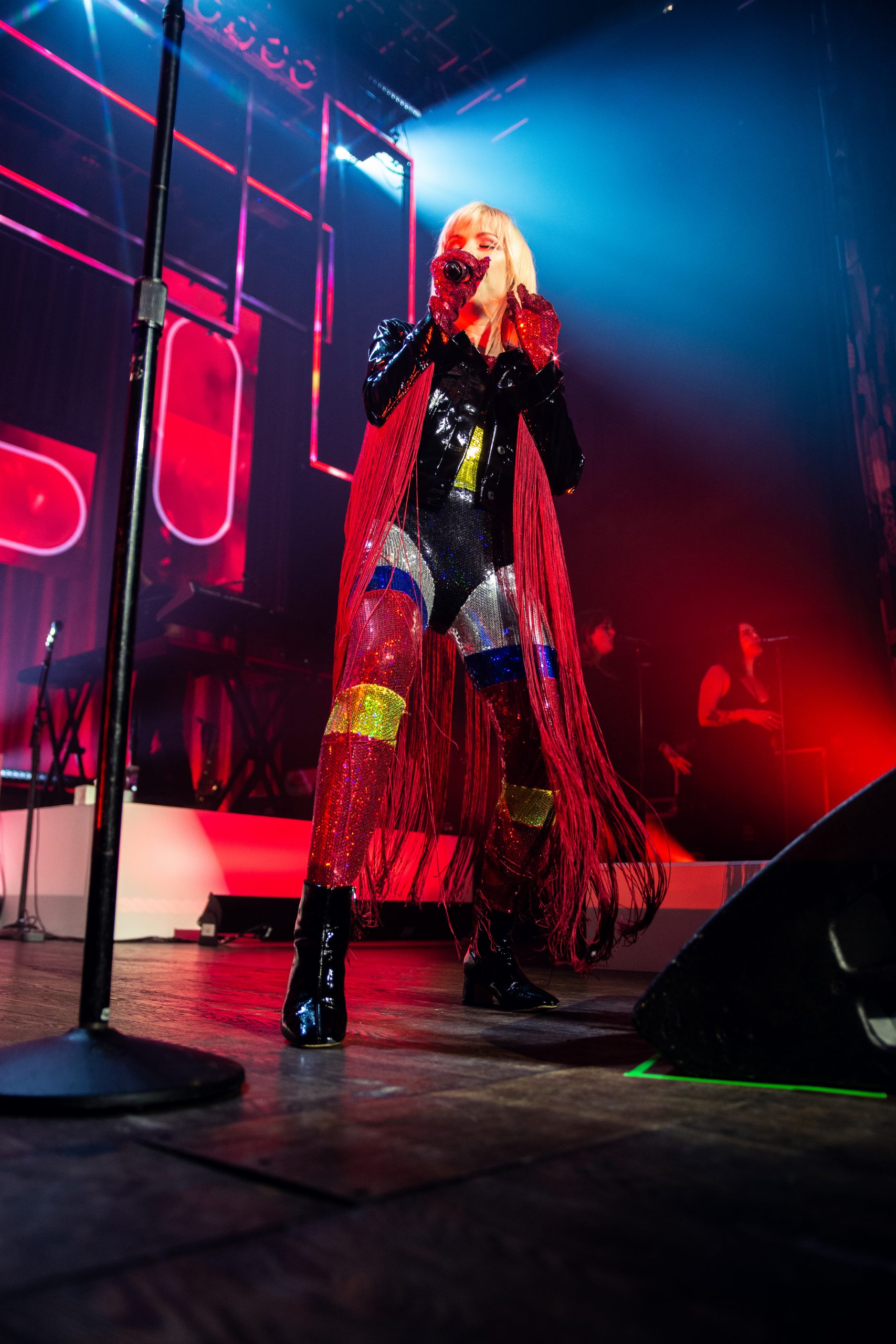 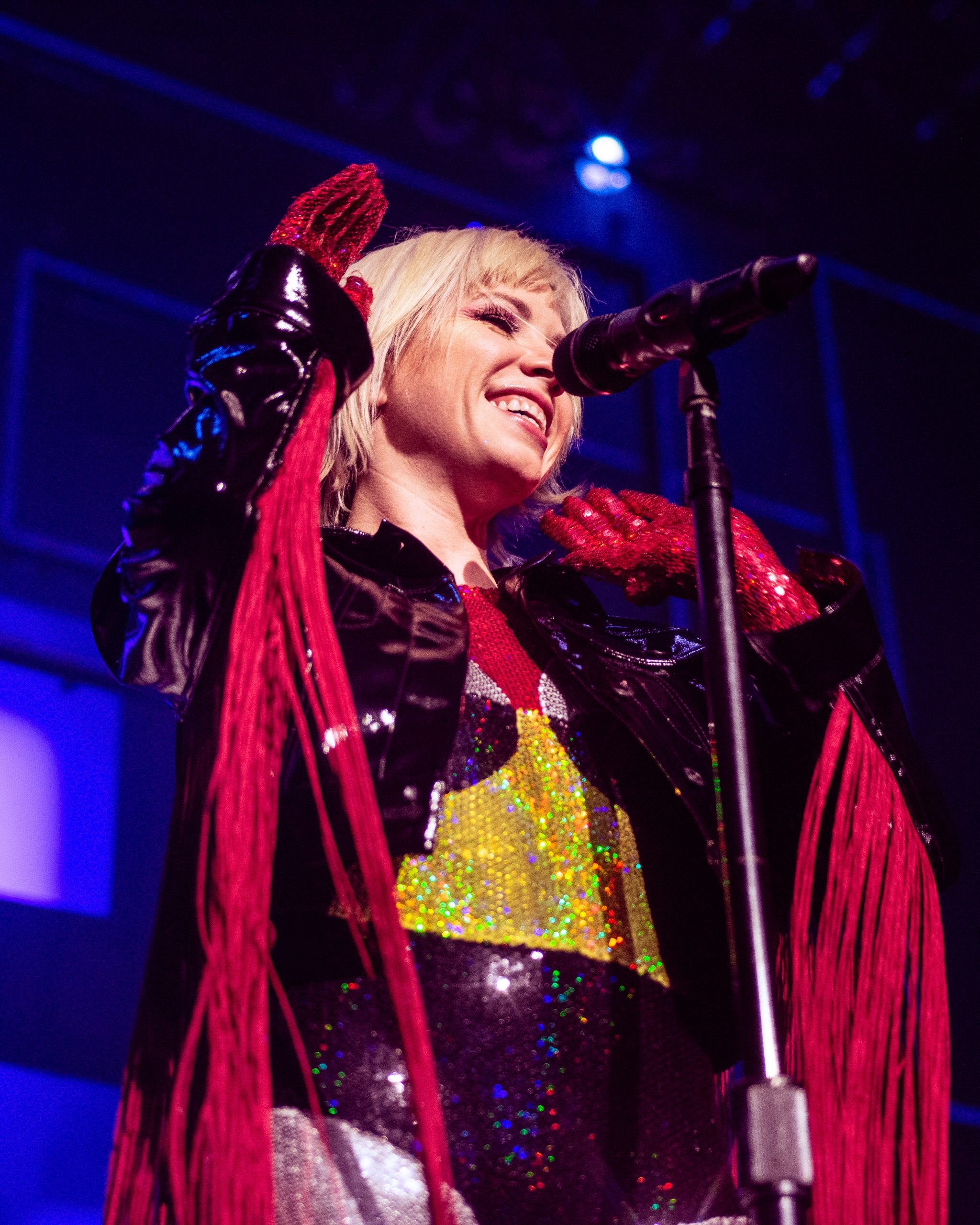 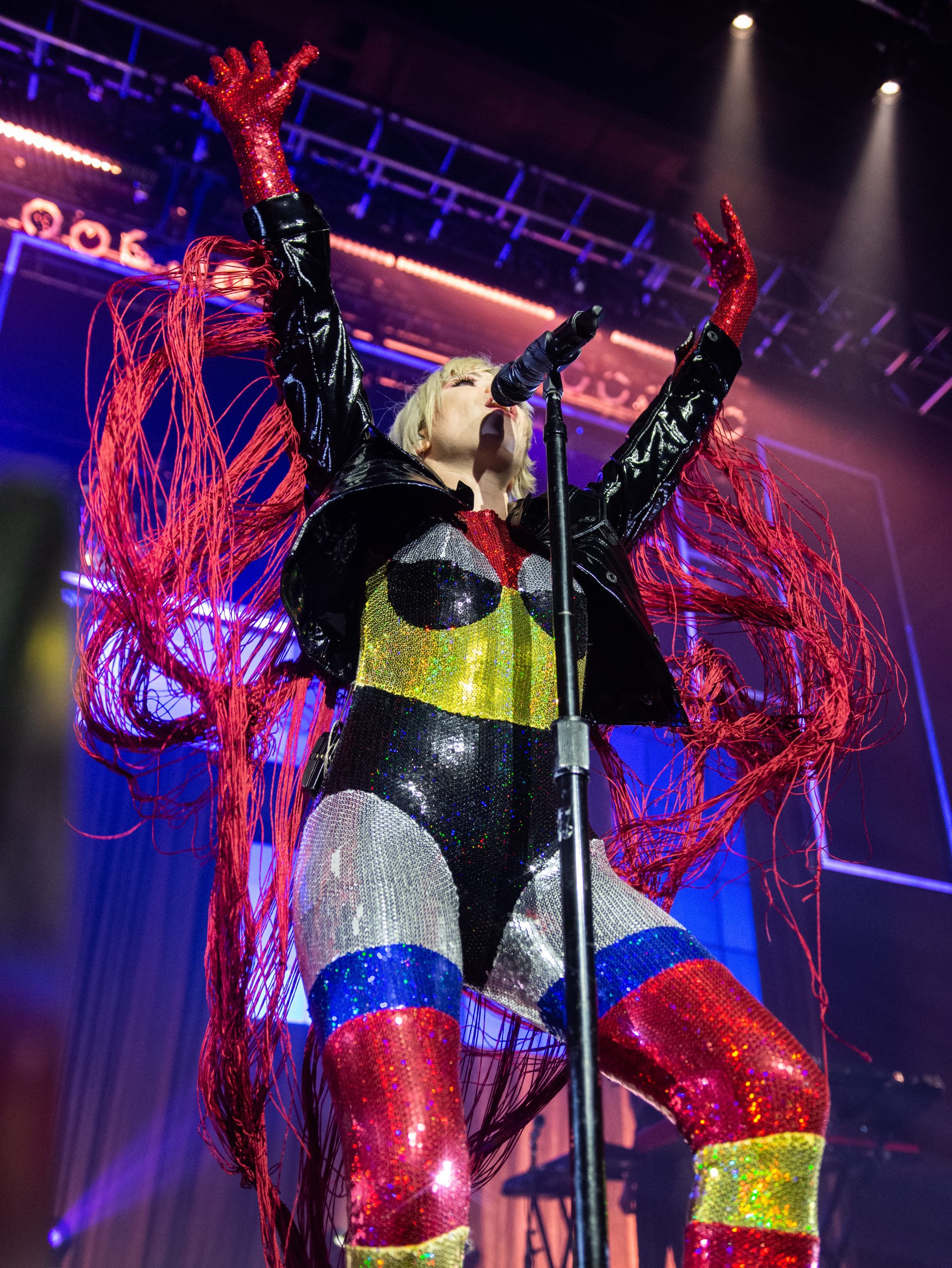 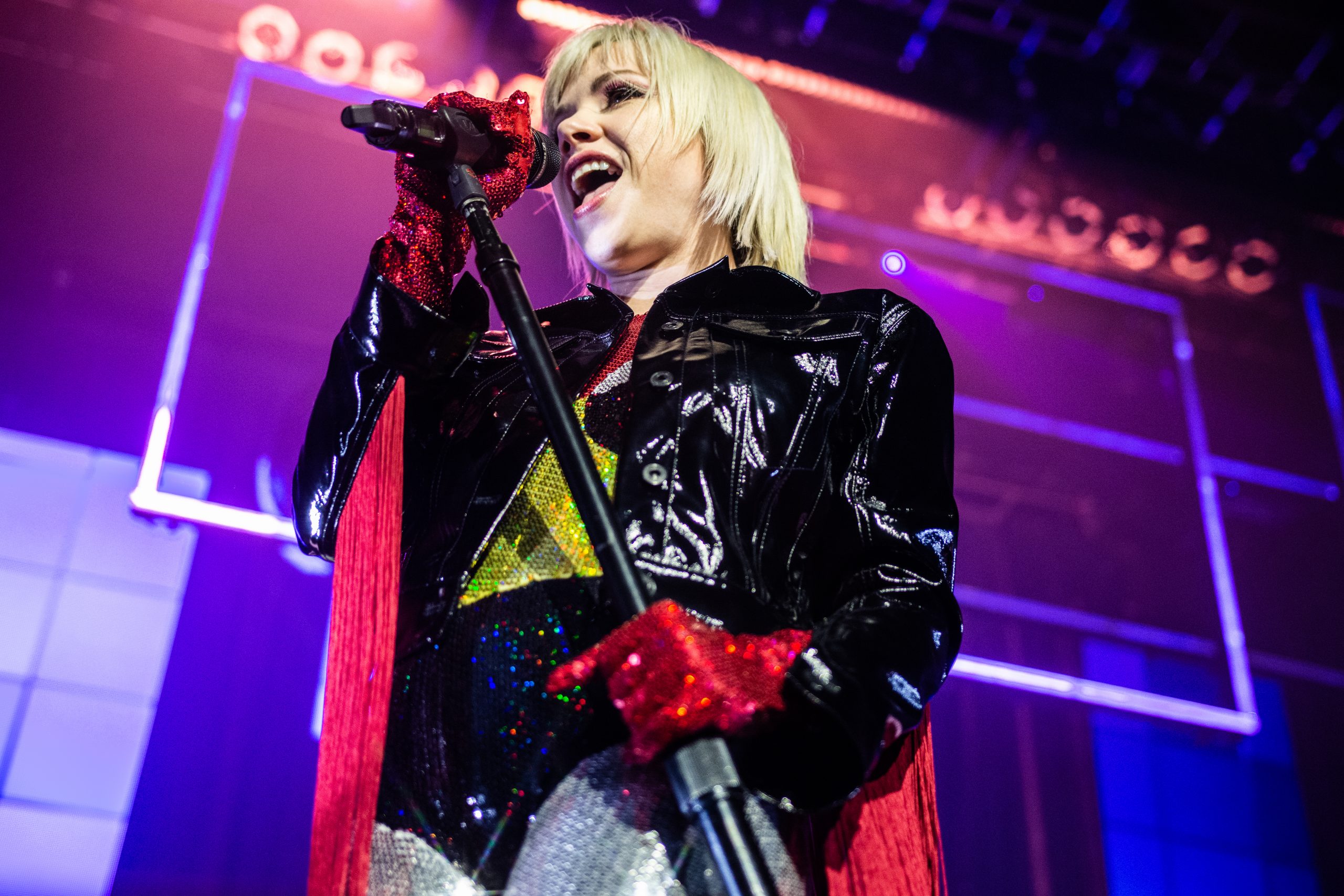 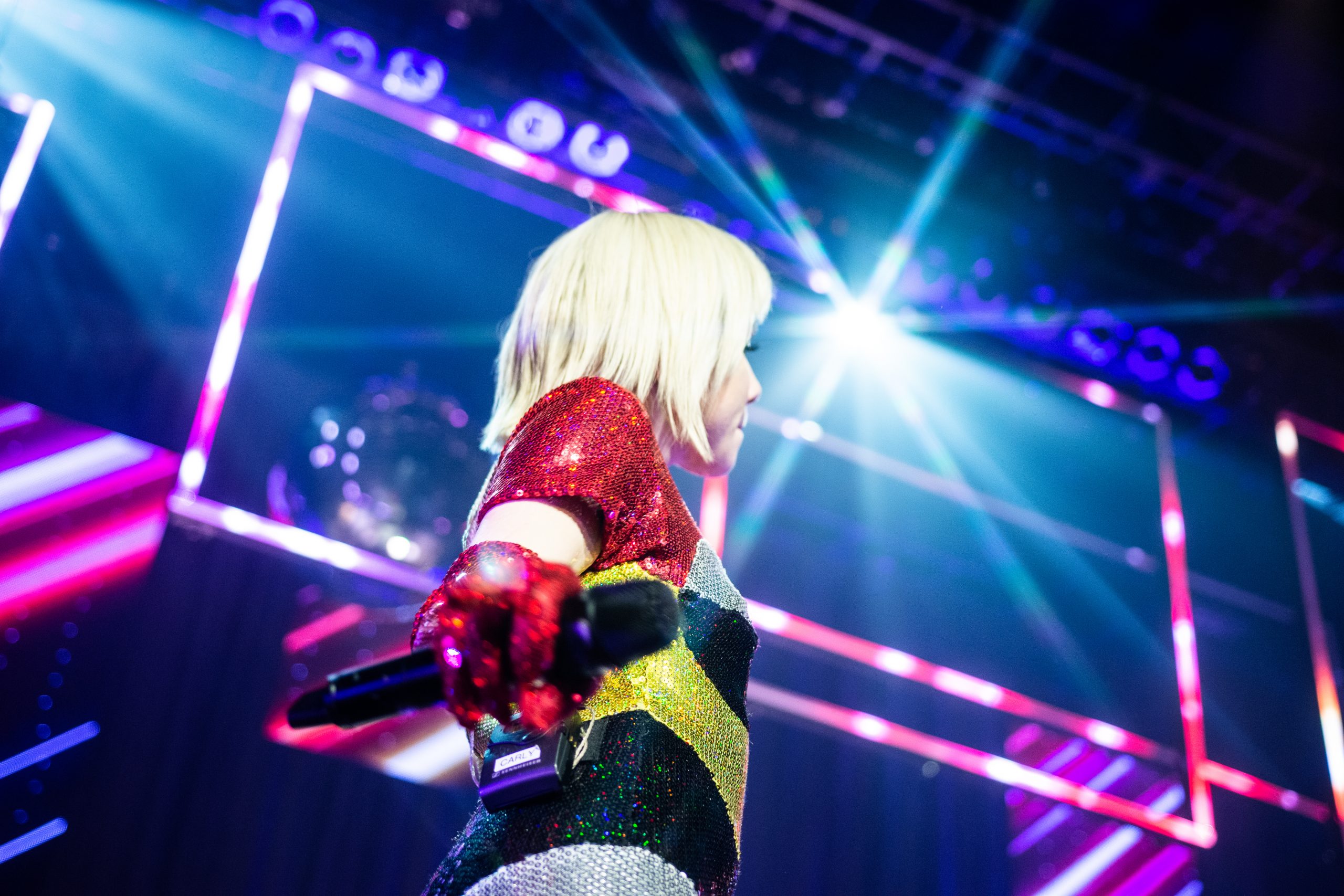 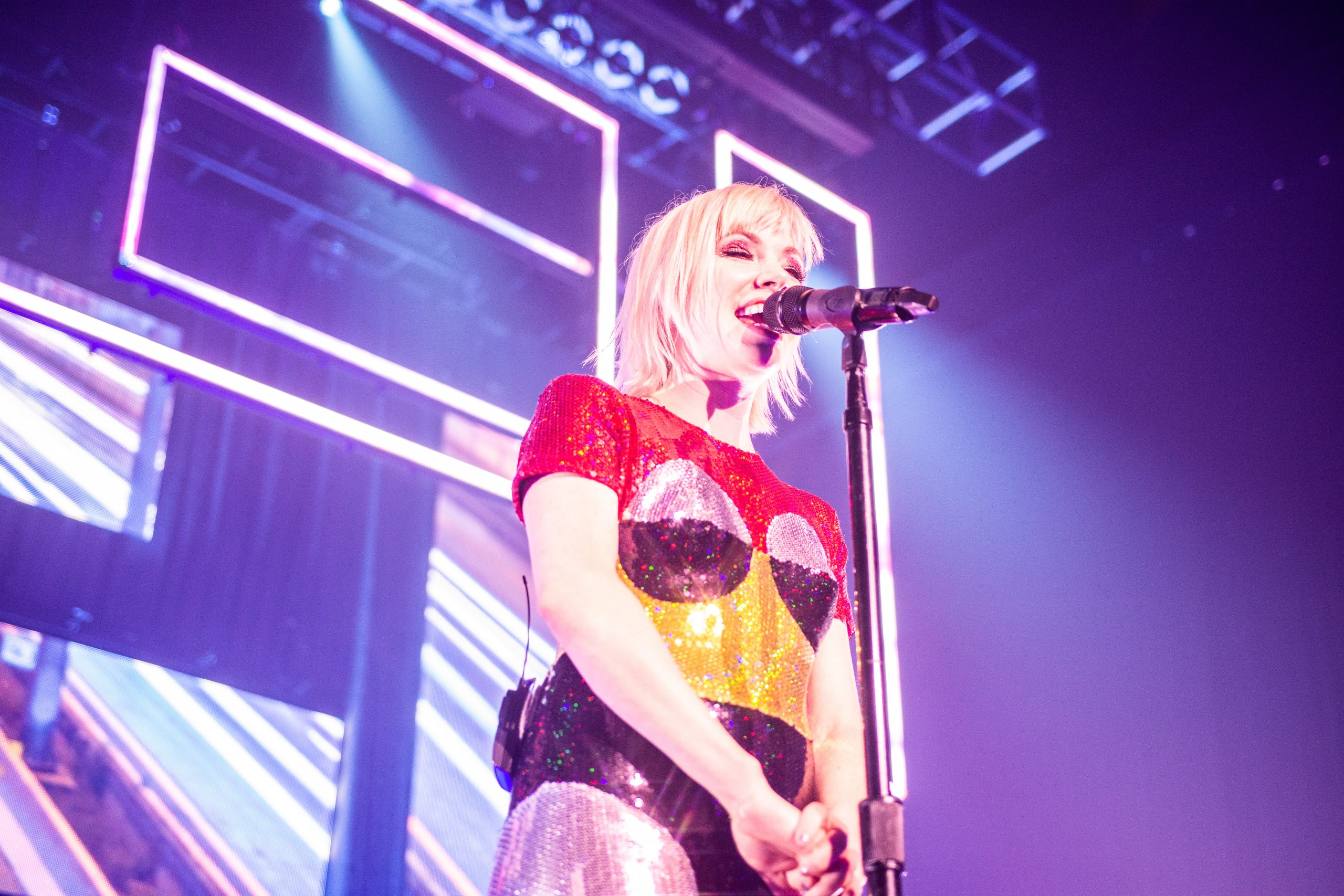 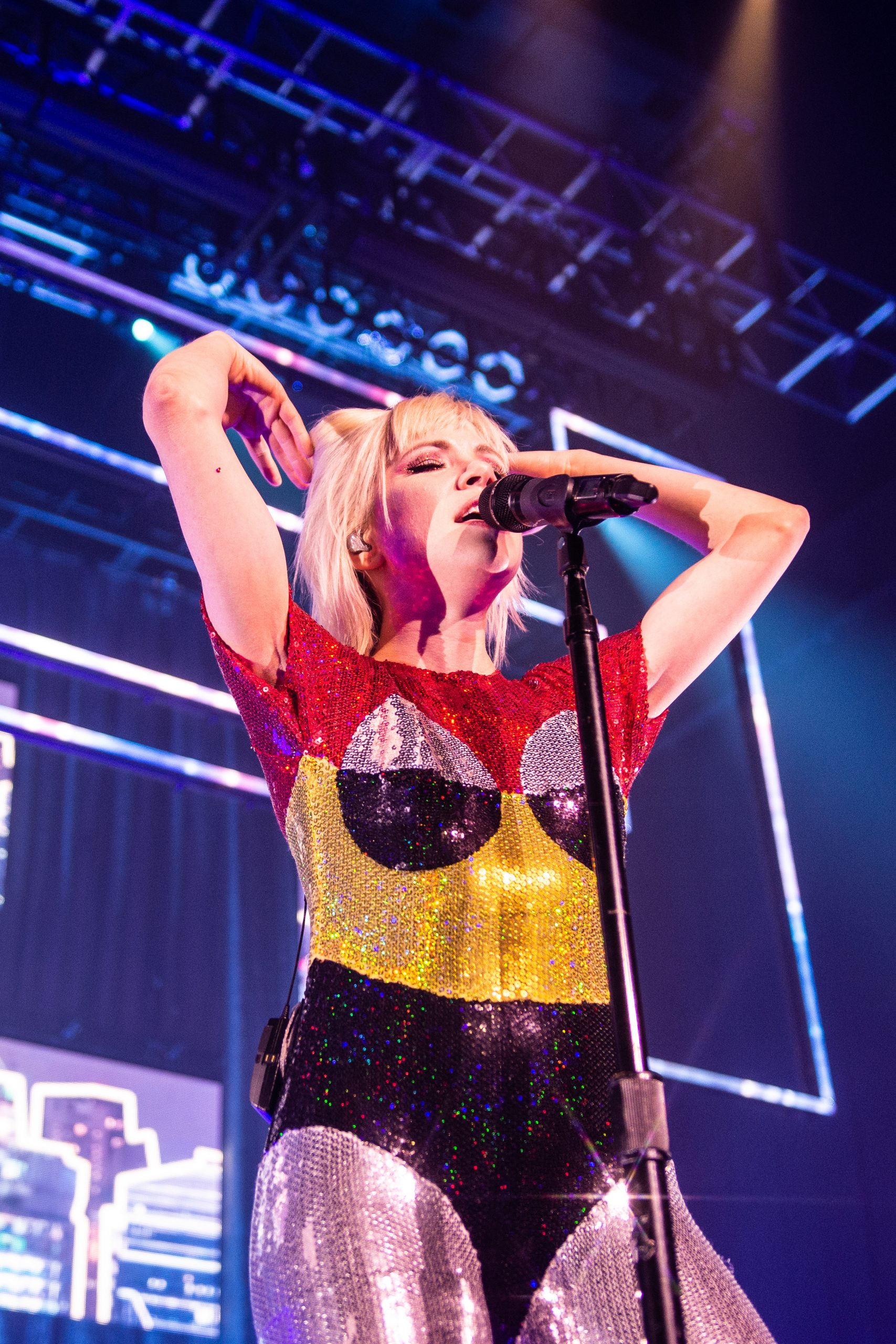 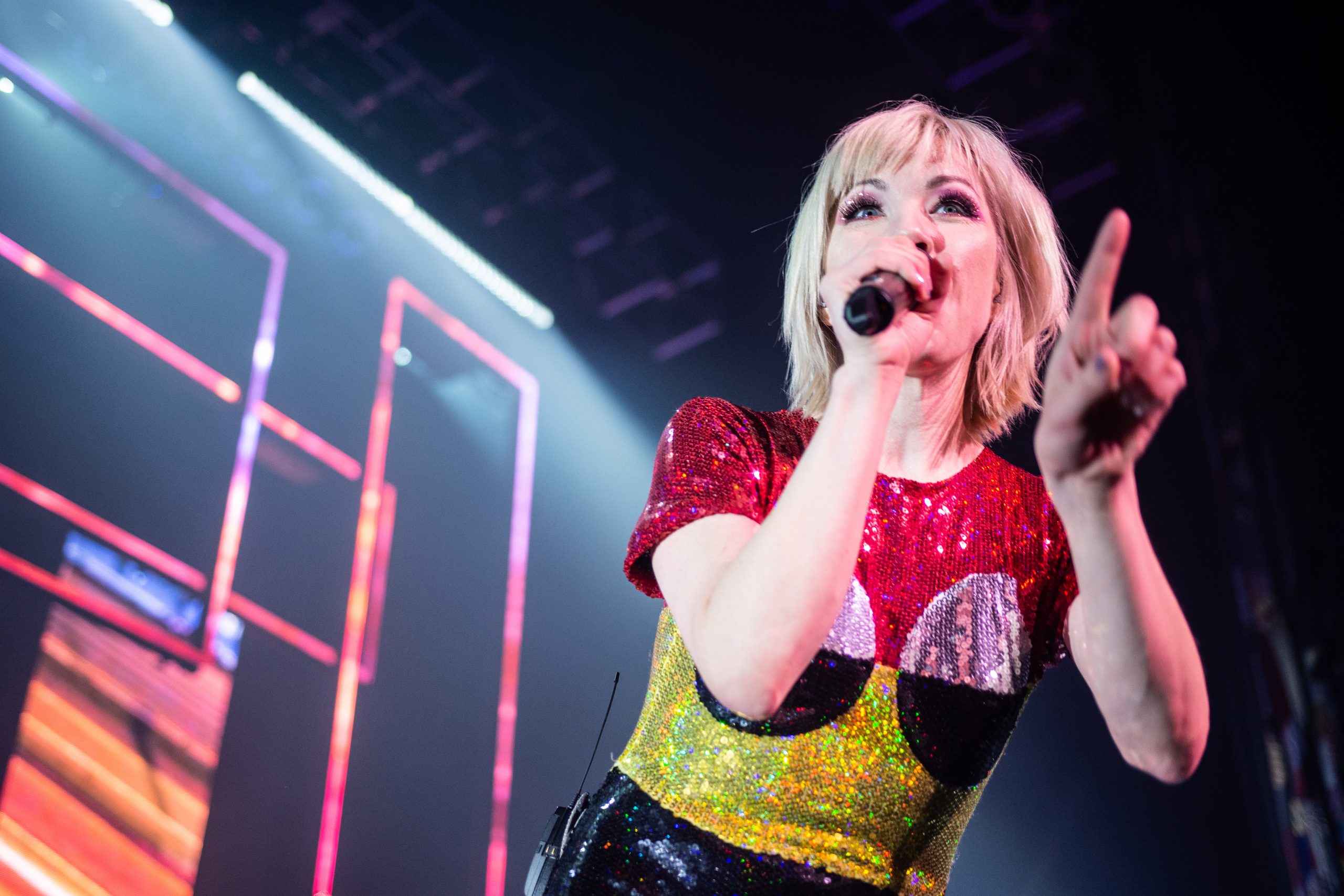 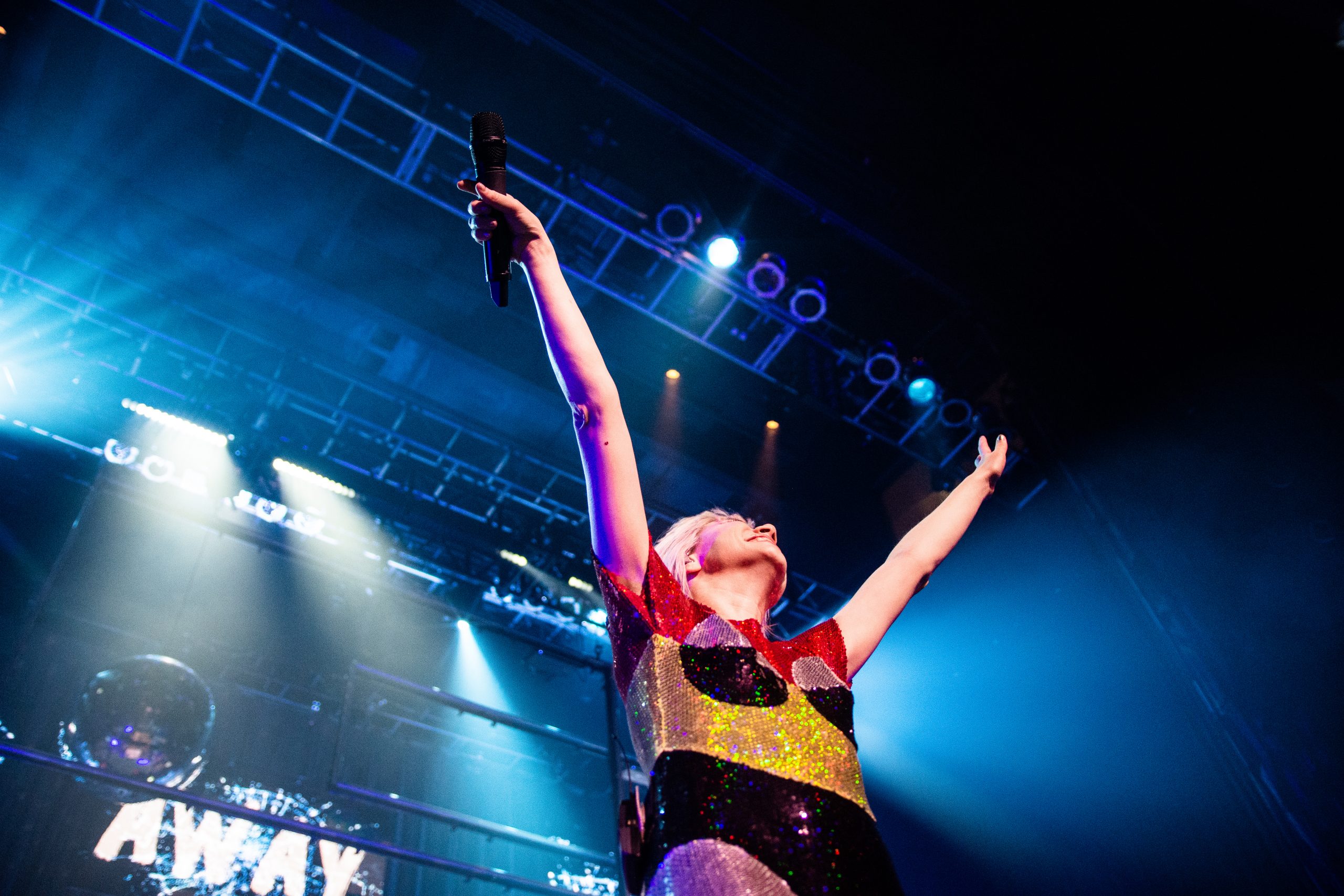 Carly Rae Jepsen Is So Much More Than That Ear-Worm You Probably Know Her For, And She Proved It At The House Of Blues Last Night.

You might be tempted to write Carly Rae Jepsen off as a one-hit-wonder after instinctively recalling her 2012 breakout debut single “Call Me Maybe.” And, sure, that song was inescapable — Billboard even listed it as one of its charts’ 100 biggest songs of all time — but you’d be remiss if you allowed it to eclipse her entire catalog of absolutely delicious, sugary-pop bangers.

Jepsen isn’t some quaint performer lingering in the shadows. Between an impressive cult following and the resolute power that is Stan Twitter, the 33-year-old Canadian singer-songwriter has no problem packing out gigs some seven years removed from first entering the spotlight, and her concert at Dallas’ House of Blues on Thursday night was no exception.

As Jepsen hit the stage with the opening notes of “No Drug Like Me” off her new album Dedicated, the venue was brimming with an excited audience of disparate ages and colorful, printed button-ups. Rocking a primary-colored sequin catsuit outfitted under a black jacket adorned with long red fringes that I now want for my own wardrobe, Jepsen’s high-energy entrance immediately set the tone for her 22-song set. Her crowd, meanwhile, matched her disposition with the majority of the room dancing by the third song of the set — the once-upon-a-time meme’d “Run Away With Me” from her critically-acclaimed (and very slept-on) third studio album, 2015’s Emotion – and didn’t stop doing so until the performance’s end. The bubbling energy of it all was decidedly infectious.

Just as impressive was Jepsen’s underrated vocal prowess, which was most on display about mid-way through the show with stellar offerings of “Feels Right” and “Now That I Found You,” the latter of which Jepsen introduced by telling the crowd, “I was as single as single can be when I wrote this, so I dedicated it to my cat.” That balance of love, optimism and heartbreak is part and parcel to Jepsen’s artistic identity, an endearing trait that has catapulted Jepsen into comfortable pop star realm she now resides in.

The only time the otherwise fizzy night fell just slightly flat was during a lengthy instrumental break that followed “For Sure,” during which even the most of exuberant fans started to appear, for the first time all night, somewhat detached from willingly following the performer’s lead. It all felt worth it, though, when Jepsen — along with her entire band, which donned wigs to match the singer’s own bleach blonde bob — regained the night’s momentum by busting into her next song, “Want You In My Room.” The set back on track, the audience forgot about the brief lapse of her buoyancy that preceded that moment, and getting back to what they did best on this night — singing louder than Jepsen herself as she and her band perfored “I Really Like You,” another sleeper hit from the Emotion era.

The biggest moment of the night, though, came during “Cut To The Feeling,” the conclusion to Jepsen’s three-song encore. At that point, the spritely, 5-foot-2 singer was barely visible through waving arms and drizzling confetti.

The gag is, Jepsen didn’t need to wait until the closing of the show to cut to the feeling of absolute bliss. It spawned the minute she stepped onto the House Of Blues stage, and it rarely let up.