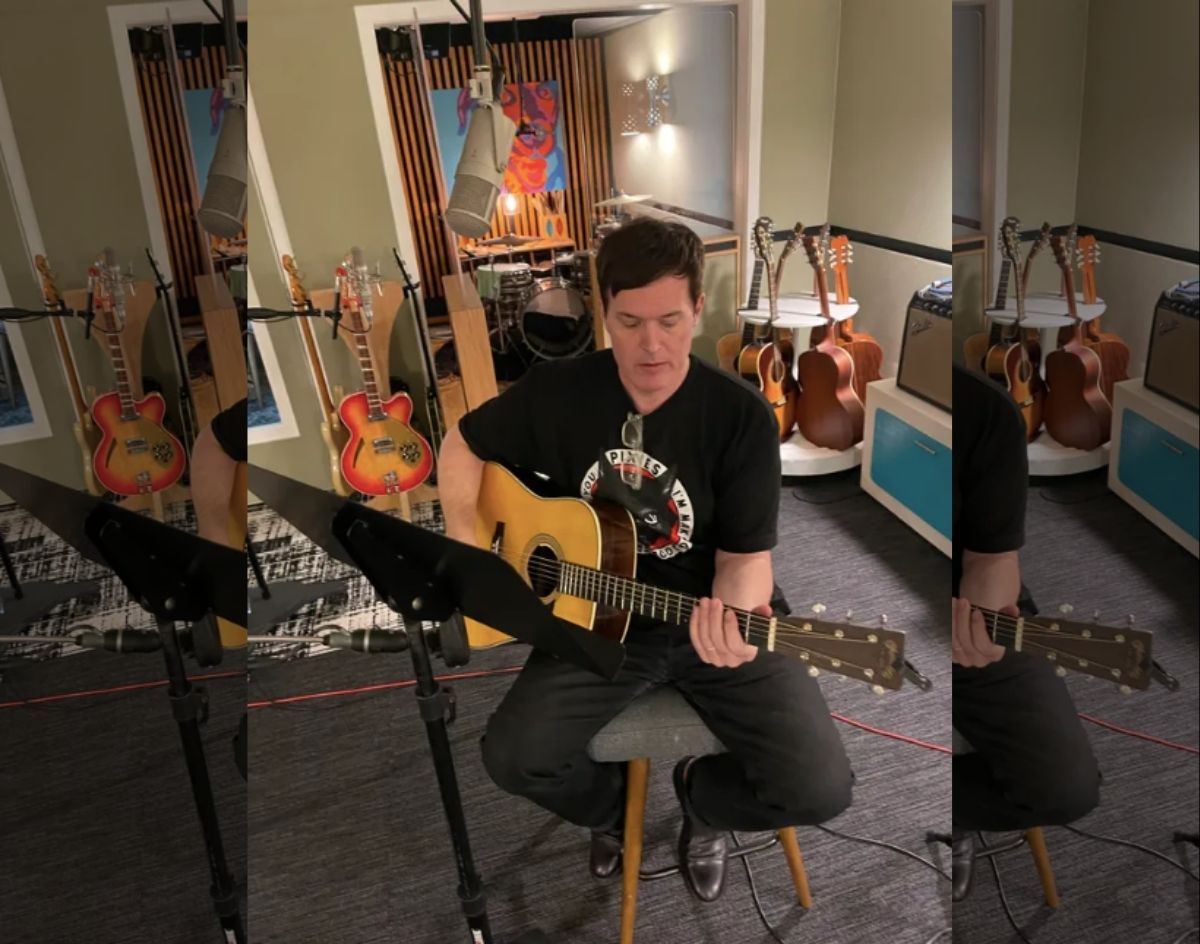 Chomsky’s Sean Halleck Has Been Busy Writing Songs During The Band’s Near-20 Year Hiatus. Finally, We Got A New Record — And It’s A Damn Good One.

Lurky Tunes – “Hold Tight”
RIYL: waiting for a good thing for almost 20 years.
What else you should know: Aside from various reunion shows with his beloved band Chomsky, vocalist/guitarist Sean Halleck has been the least visible around here. While guitarist Glen Reynolds put out solo material, played in the great Smiths/Morrissey tribute act Panic and worked with Talib Kweli (among many others), bassist James Driscoll is a busy session musician and drummer Matt Kellum played in an early version of Panic, Halleck has been at home, writing songs.

After Chomsky went on hiatus after its 2004 album, Let’s Get to Second, Halleck has not released new material since. Eighteen long years later, we now have a seven-song EP called Urgency Pt. 1 under the name of Lurky Tunes. With covers of the Pixies’ “Gouge Away” and Prince’s “Dirty Mind,” the stand-out original is today’s Song of the Day, the opening track, “Hold Tight.”

From the opening jangly chord to the tight picking of the verses, the hooks go straight to your cerebellum. One part of the excellent Chomsky has not missed anything with his time away. Singing a little lower than what we’re used to hearing, it’s absolutely in line with the kind of songwriting he’s been known for.

Halleck’s songwriting has been rather hard to pinpoint for decades. He loves XTC, but he doesn’t really sound like the magical power pop of Andry Partridge and company — same can be said about the Police. His voice and songwriting don’t appear to be explicitly cribbed from any one act. It’s just Sean Halleck.

The seven tracks on Urgency Pt. 1 were recorded only a few weeks ago at Pleasantry Lane Studios, all with an acoustic guitar and a vocal mic. He wanted to put these songs out raw and without the constraints of over-thinking or over-tinkering.

“I’m quite happy how they came out,” Halleck said on his site. “And know you can change your entire world in less than a weekend.”

He added: “I have nothing to sell at this point. Nothing to promote. Just check out the tunes. Who knows where this might lead.”

It’s in the opinion of this biased writer that these tunes lead to much more from one of the best songwriters around in North Texas. 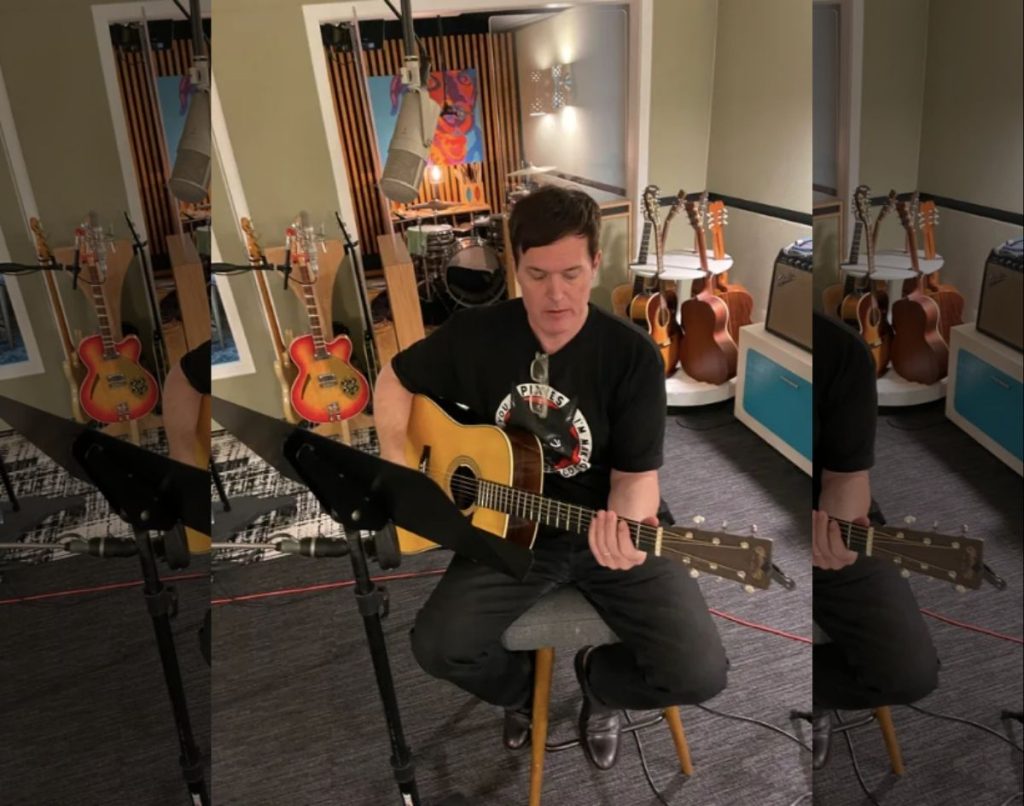