Song of the Day: Luna Luna — “Sunshine & Lust Are No Longer Enough.” 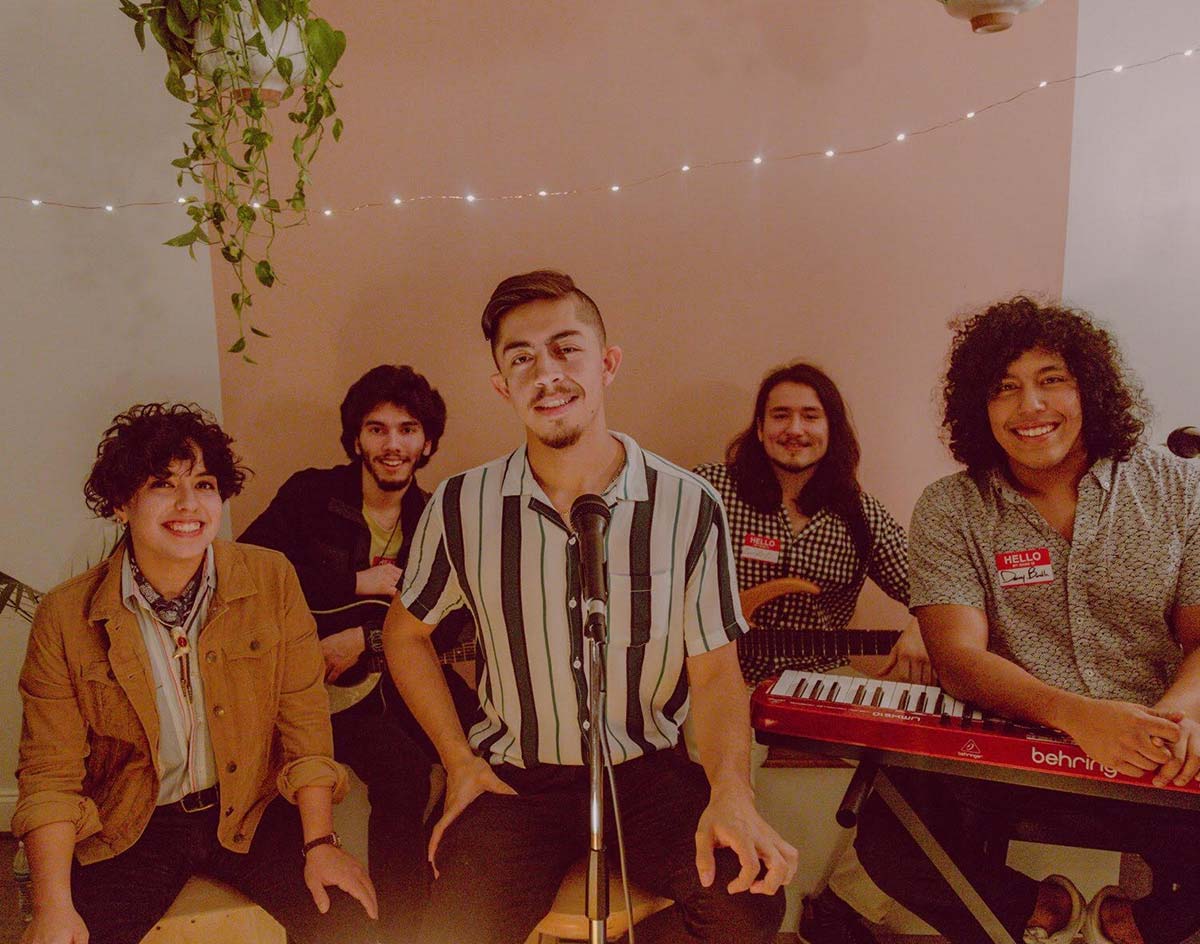 Luna Luna – “Sunshine & Lust Are No Longer Enough”
RIYL: The prom scenes in John Hughes movies.
What else you should know: Luna Luna is a modern indie band making retro-tinged dance music for modern lovers.

The all-Hispanic, Oak Cliff-based outfit first popped up on our radars with a stellar debut album released back in February, and continued earning our favor with the handful of subsequent new singles they’ve since been peppering us with every month or so.

The young band has fast become one of our favorite new acts in town, and whenever they put out anything new, there’s a 100 percent chance we’re checking it out.

Seriously: Their level of consistency is already that strong.

They’re a versatile lot, too, whether working classical guitars, Spanish guitars and reggaeton beats into their non-album single “Fierra,” or providing laid back grooves under a sturdy bit of rapping like they do in “Fro.”

Though a young band, Luna Luna is capable of nuance and a level of delicacy that usually takes years to hone. And they show these traits off once again in newest single, “Sunshine & Lust Are No Longer Enough.” It’s another nostalgic, low-key banger that reminds that period in 2008 when everybody was trying to make their electronic drum sets and lo-fi samples sound like 1988. Also, it sounds like a sexier Tame Impala that’s not quite trying so hard.

They also make really wonderful low-budget music videos, all of which you can find here.

So long as you’re going to do the whole deep dive on them, here’s a link to all their socials and entire back catalog to assist you on your way.