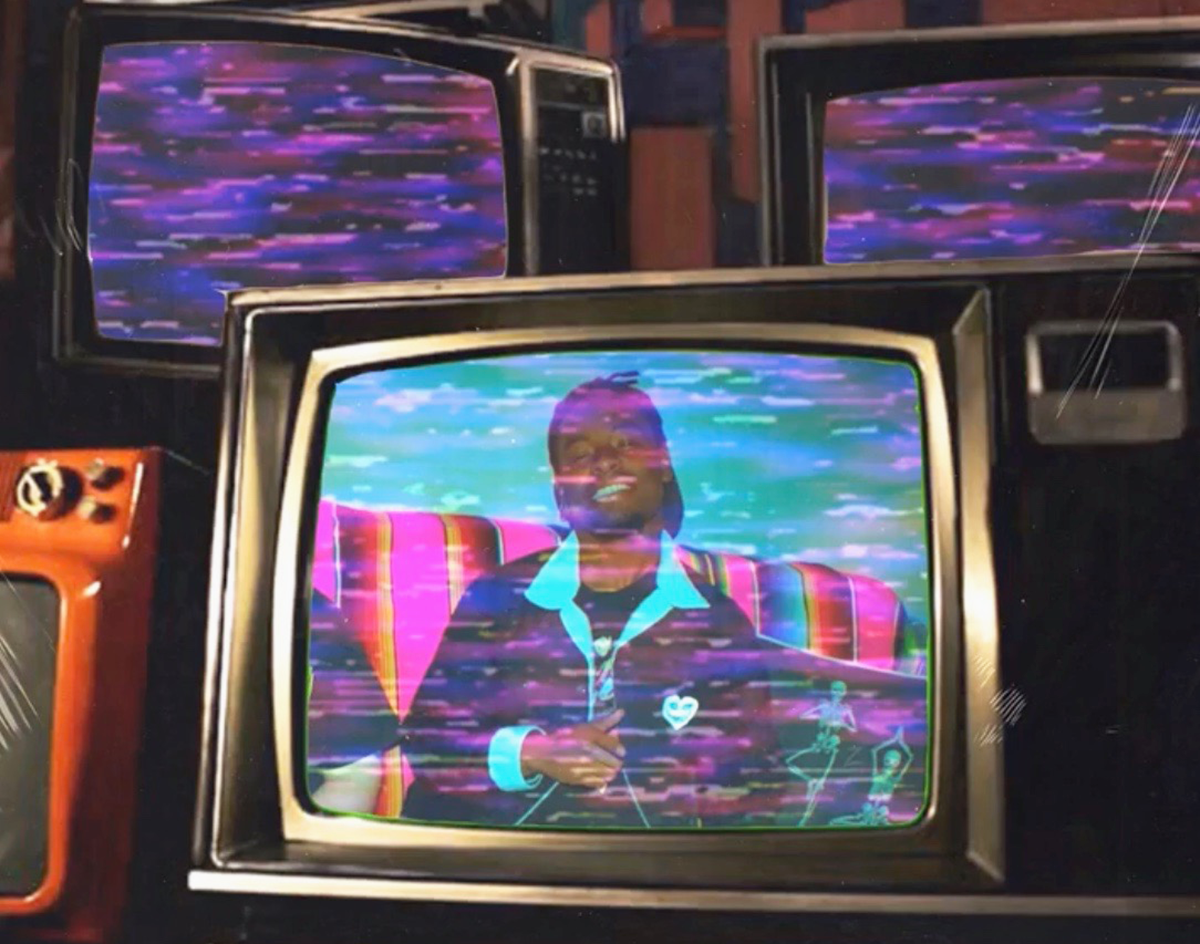 The Rowdy New Single From The Dallas Rapper Feels Like The Right Dose Of Infectious Energy We’ve Been Missing From Live Shows.

Lil Texxan – “Psychedelic Drip”
RIYL: Getting to the gwap.
What Else You Should Know: Lil Texxan has kept busy during quarantine by releasing two full mixtapes this year alone.

On “Psychedelic Drip”, the 27-year-old Dallas rapper keeps it homegrown while putting his own spin on it. By staying back and forth between Dallas and Los Angeles, Lil Texxan switches up the scenery, allowing him to keep us on our toes with a wide breadth of influences.

Between songs that sound like the perfect track to play on the way to the function, Psychedelic Drip’s role falls somewhere between track that runs as the function pops off, or right before the first punch lands. (It’s called versatility, look it up.)

Lil Texxan isn’t so little when it comes to the production on his records, though. Combining the minds of Flip A Switch Records’ Stikky Beats and longtime producer Dustin Cavazos, we’re given a track that is guaranteed to make the 10s in your trunk shake. Staying true to the third coast-style flow we know and love from artists like Zaybooty and Tay Money, the thunderous bass that haunts the track reminds us that we are most definitely in Dallas.

“Psychedelic Drip” makes us feel like the boisterous energy of live shows and parties never left, even though it’s been seven months since the last proper concert or function.