Song Of The Day: Levees — “Dawn at Joshua Tree” 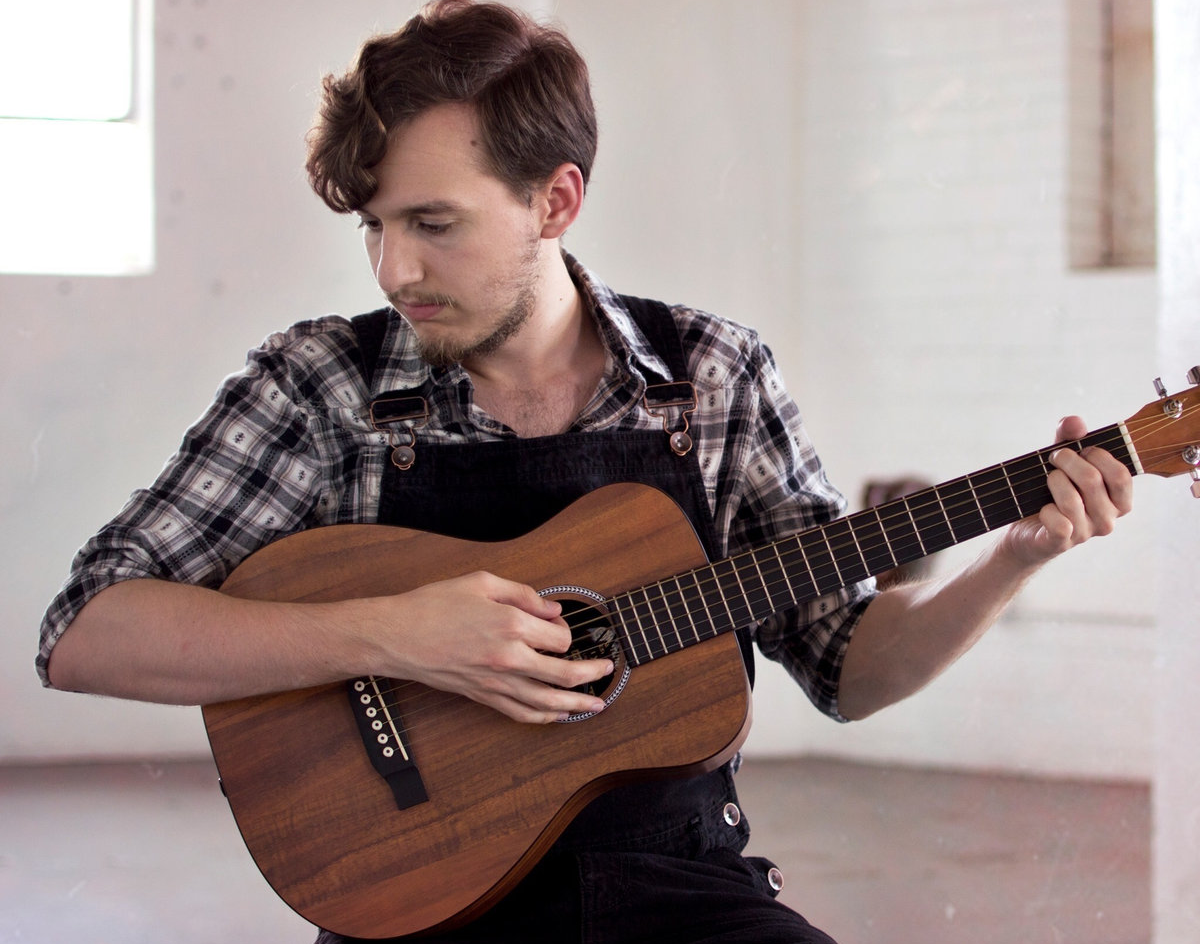 We Know Banjos Can Be Hit Or Miss For Some, But That Shouldn’t Stop You From Checking Out The Banjo-Driven Standout Track From Levees’ New Album.

Levees — “Dawn at Joshua Tree”
RIYL: Early Decemberists and the Mountain Goats.
What Else You Should Know: Justin Mills released a new album from his Levees project earlier this month called Vultures. Clocking in at under 40 minutes, the second track on the 12-song album is the perfect introduction.

Staples of Levees’ sound are acoustic guitar and banjo, which is no exception on this tune. But don’t think the usage of these instruments makes for the sound often found in phony, Stetson-wearing country music played by former punk rock lifers these days. There are no debatably ironic yee-haws or odes to whiskey here.

The songs on Vultures sound like they were written during a road trip, and the title, “Dawn at Joshua Tree,” might be a little too literal. But, you don’t have to have experienced a Kyuss-level stoner trip or recreation of U2’s photo shoot for The Joshua Tree to relate to this song.

The three chords in the verses are strummed at a mid-tempo speed, which is not too fast to launch Mills’ vocals — his vocal cords aren’t afraid to go high in the register, but never at speeds that take it off the rails. Mills’ vocals do bare a resemblance to Colin Meloy’s, which can bring a Decemberists longtime fan to remember a time when that band didn’t try to sound like Jethro Tull or an underwhelming post-punk band.

With just himself to perform as Levees, Mills might fall into the corner of being a wallpaper musician. As in, the very specific genre of music that’s just agreeable enough to be played softly over the speakers at a Potbelly or on a patio somewhere. Mills should not be reduced to that though — he plays like he demands attention, and he should.