Song Of The Day: Learning Names – “I Was the One” 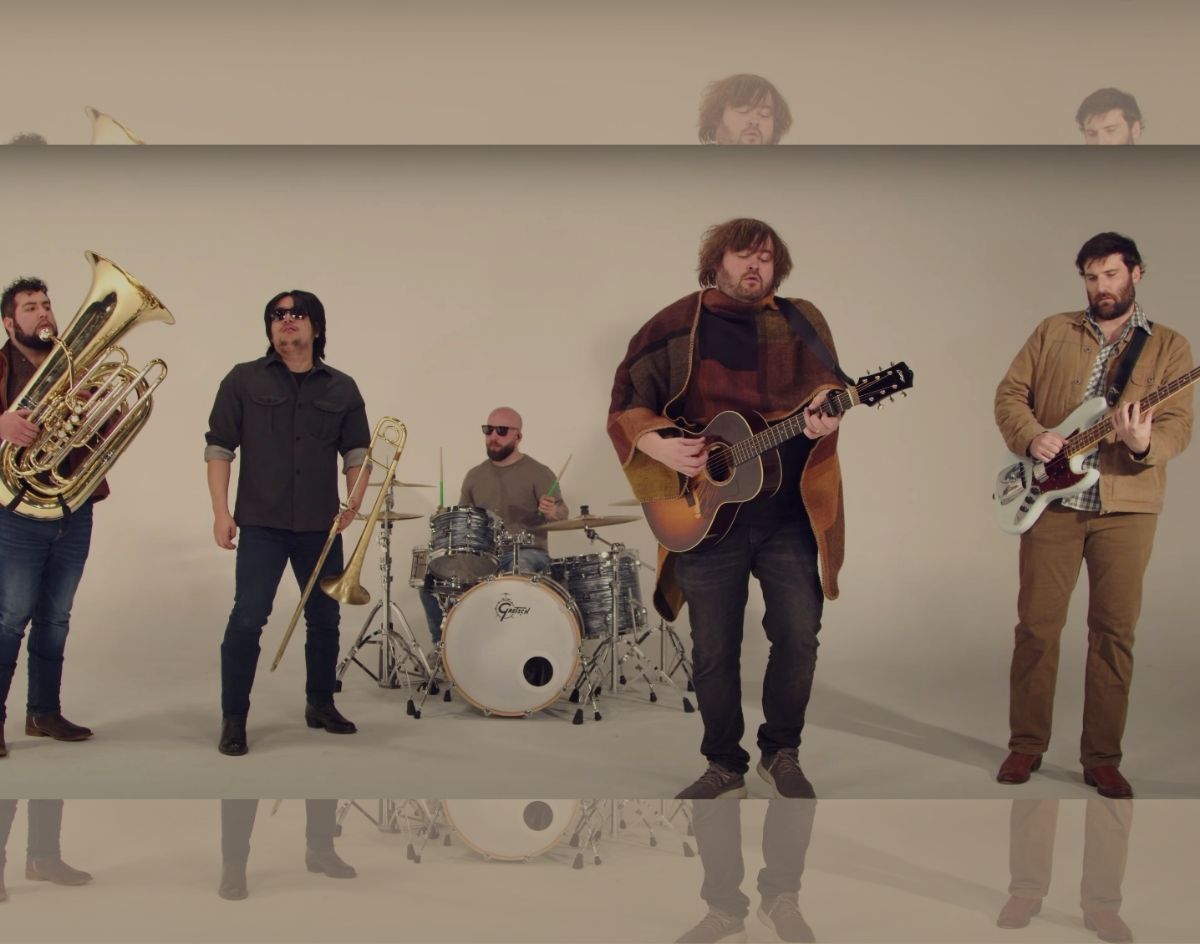 A Few Singles In, This Americana-Steeped Indie Sextet Is Starting Out Real Strong. Check Out Learning Names’ Recent Release And Video.

Learning Names – “I Was the One”
RIYL: turning up the knobs
What else you should know: Learning Names is a six-piece that’s weathered a lot, but looks to be catching up steam thanks to recent live appearances, including one at the Deep Ellum Arts Festival. Their latest single “I Was the One” came out earlier this year, and it’s not one to sleep on.

When you see horns in a rock band-like lineup, it’s easy to think this is a ska band or a jazz band. Learning Names is neither, and they have a big sound that’s not quite easy to put simply. They have a style that’s like a lot of modern Americana, but with horns accenting the healthy bombast.

The band is fronted by guitarist Dook Dootson, a former resident of Manchester, England, but who now resides in North Texas. Joined by bassist Hank Berk, tuba player Zac Gilbertson, trumpeter Riley Corder, trombonist Isaac Gong and drummer Alex Antonucci on this recording, the band kicks things off strong and doesn’t let up for four minutes.

Singing about a former lover here, Dootson has a voice that fits in with Americana, but it doesn’t immediately scream, “This guy is from England!” It sounds like he has adapted quite well to living in the States. He strums his acoustic guitar like he’s fighting to be heard in the mix, and there is an intensity in his playing. And his bandmates match that with their respective approaches.

With only three songs out for the world to hear, it’s a shame there isn’t more, for now. These guys make something that is very distinct. They love volume without relying on distortion pedals or drum triggers. They just step in front of the microphone and leave everything in the performance.