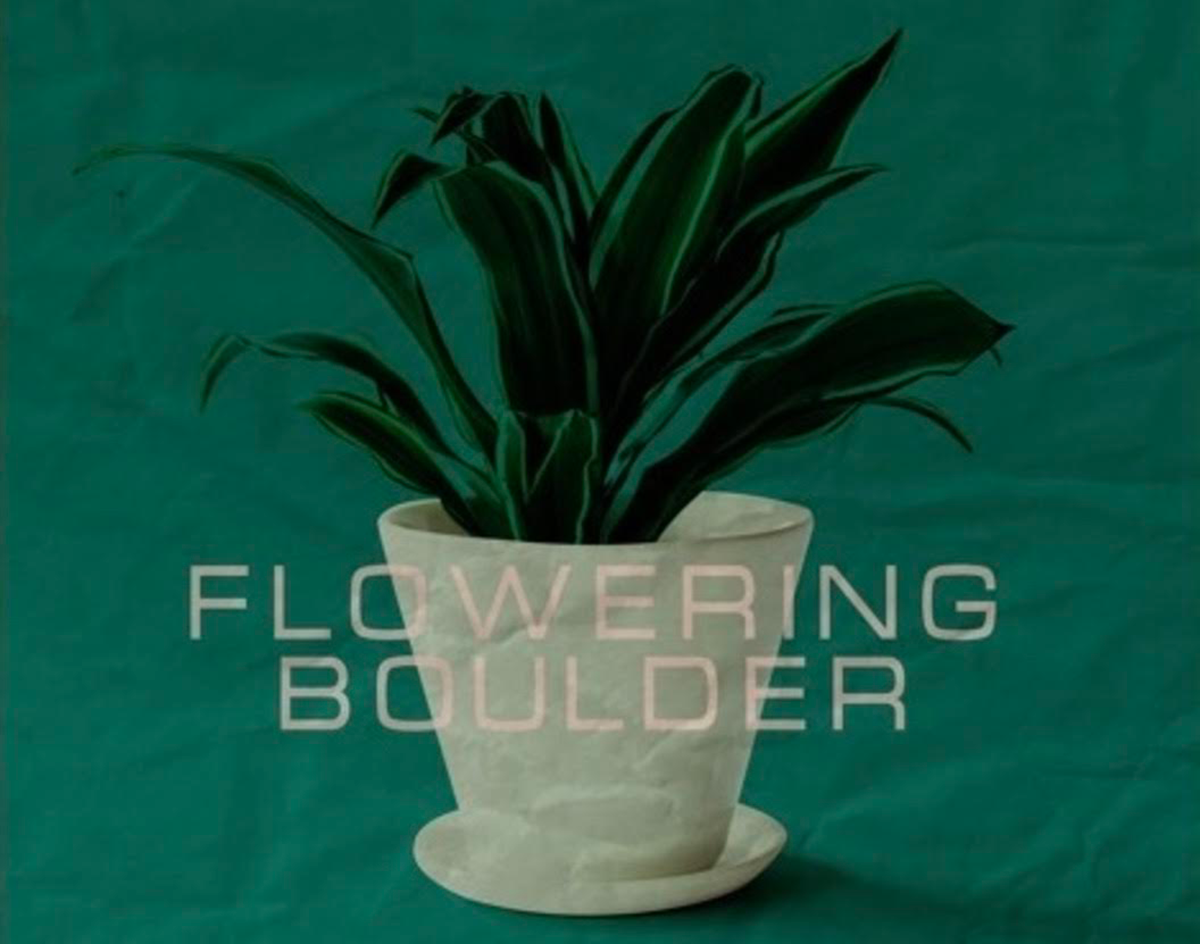 Check Out The Brand New Single That Led To The Formation Of The Post-Indie Band, Inspired By The Moments Superficial Attraction Transforms Into Love.

Kyoto Lo-Fi — “Flowering Boulder”
RIYL: Indie rock tailor-made for a house show.
What else you should know: Kyoto Lo-Fi’s first new single in nine months is actually what we have to thank for the conception of the post-indie band.

“The demo for this song predates the genesis of the band,” vocalist Nico Caruso tells us.

Interestingly enough, the song was completely re-arranged just before the band stepped it in the studio to record it. Alternating between pop and something slightly more disordered, “Flowering Boulder” sounds like the frenetic song buzzing from the garage next door. The track begins with an unexpected grand piano intro, fitting enough for a wedding, before the sonic floodgates give way to a bouncy, bass-driven rhythm complemented by Gabriel Santana’s guitar and Caruso’s melancholy crooning.

More than anything, Kyoto Lo-Fi curates an exciting sound on “Flowering Boulder” that somehow feels like both a throwback to indie rock bands from the early 2000s and something new altogether.

The song captures an infectious energy, bottling it for an entrancing melody, only flawed by the fact that by the time it ends, you wish it were longer. The band manages to intermittently blend both moody and hopeful tones throughout the track, making it easy to envision the band playing the tune at a raucous DIY house show. Despite the lonesome lyrics, “Flowering Boulder” brims with intensity — near the three minute mark, Santana’s guitar, Caruso’s vocals and a jangling piano all collide to create a sound that almost threatens to combust at any second.

With Kyoto Lo-Fi’s latest, it is not difficult to hear four friends having fun among the organized bedlam, and we would be wise to prick up our ears.