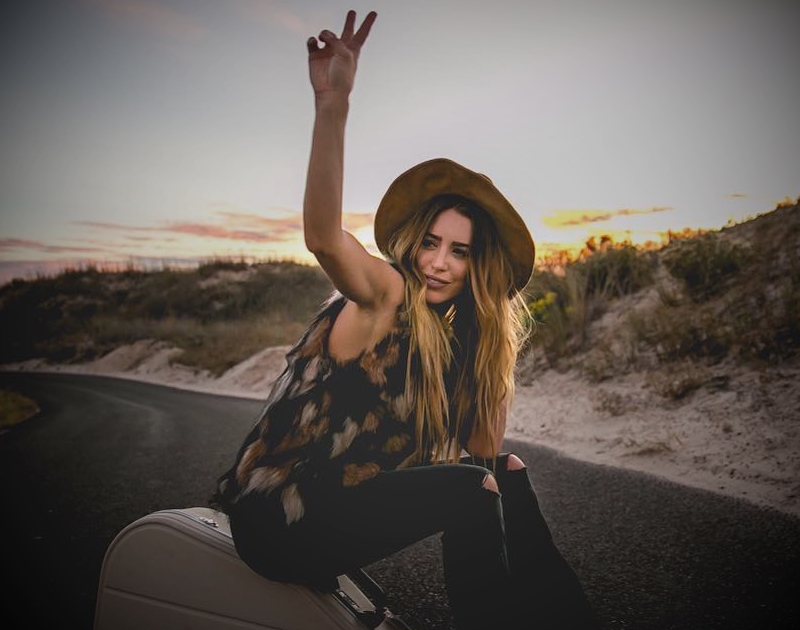 Kylie Rae Harris – “Big Ol’ Heartache.”
RIYL: Continuing to make the same mistakes.
What else you should know: With time, comes perspective. It’s something Wylie-native Kylie Rae Harris has recently come to grips with, developing an understanding her own mortality during a rough recent chapter.

After spending a few years in Nashville, Harris is back home in Texas, with a new self-titled mainstream country EP in hand that’s informed by having a baby, and going through the heartbreak of losing her father. In the album’s closing track, she pens a letter for her six-year-old daughter to read 20 years from now, when, like Kylie she realizes that parents are just humans that make mistakes.

Elsewhere, like on the lead single below, she equates the cyclical nature of toxic relationships to being addicted to alcohol.

Not being able to stop dating bad boys, and/or continuing to return to an abusive relationship, she sings, is like drinking too heavily night after night even though you know the massive hangover is inevitable.