Song of the Day: Kristy Kruger’s “I Cried For All That Might Have Been.” 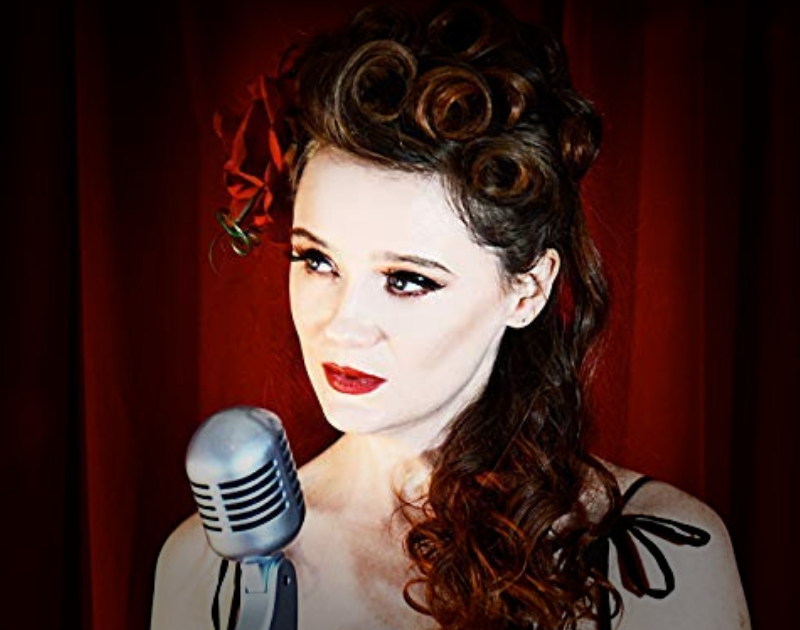 Check Out Kristy Kruger’s Swinging New Single, A Song That’s Some 11 Years (And One Retirement From Music) In The Making.

Kristy Kruger – “I Cried For All That Might Have Been”
RIYL: Good comeback stories.
What else you should know: Dallas singer-songwriter Kristy Kruger may have only played a handful of shows this past year, but to anyone that’s been following her career all that closely, that’s kind of a huge deal.

For many years in the early aughts, Kruger’s trajectory was pointed on a sharp vertical, making fans out of folks like her frequent champion, This American Life’s Ira Glass, and winning her such honors along the way as the Independent Music Awards’ Americana Album of the Year for her 2006 record Songs from a Dead Man’s Couch.

But then there was the three-year span from late 2014 to 2017 where it looked as though her music career was over for good, stemming from some unresolved personal issues relating to her brother’s death in Iraq years before. What was once an uplifting tale of remembrance and patriotism stuck with the singer for the next decade, becoming a nearly insurmountable obstacle.

This past December, however, Kruger quietly reemerged, hushing the room at a Christmas party I happened to be attending at Poor David’s Pub, while she was armed with just an acoustic guitar and her delicate, heartbreaking songs.

Last week, she finally put out a new record — well, sort of. Her new LP, Fever of Unknown Origin, which was released via Dallas’ State Fair Records, has been in the works for 11 years now. It’s a bit sad lyrically, as one might expect, but in an optimistic way, opening with the lines “Why sit and cry when the world is right outside? It’s just what I do” over western fiddles and a down-tempo swing in “What I Do.”

It’s a theme that persists throughout tracks like “I Cried For All That Might Have Been,” where she sings “Can’t make it out of bed or make it to the store / If I ain’t good for that, then what am I good for?” and on songs for her deceased sibling, “Goodbye Brother,” which she wrote for and sang at his funeral, and “Directions For a Sudden Death.”

But that’s not to say that it’s a bummer of a listen.

Quite the opposite, really. Kruger’s star, which once shone so bright, has begun to flicker back to life. And that’s as happy a thing to listen to as there is.

Check out the full album here.