On Jay Rock & The Power Of Self-Respect. 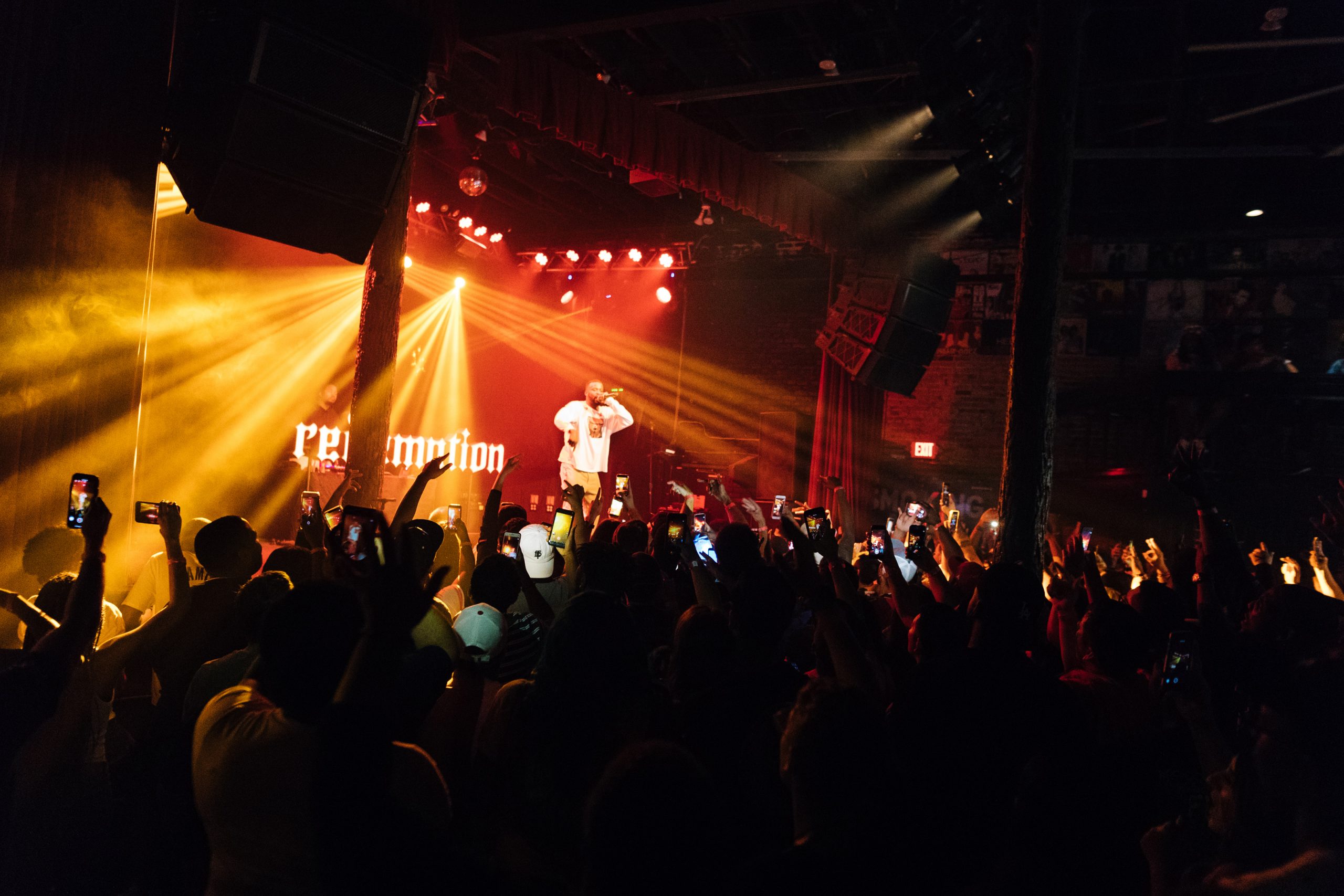 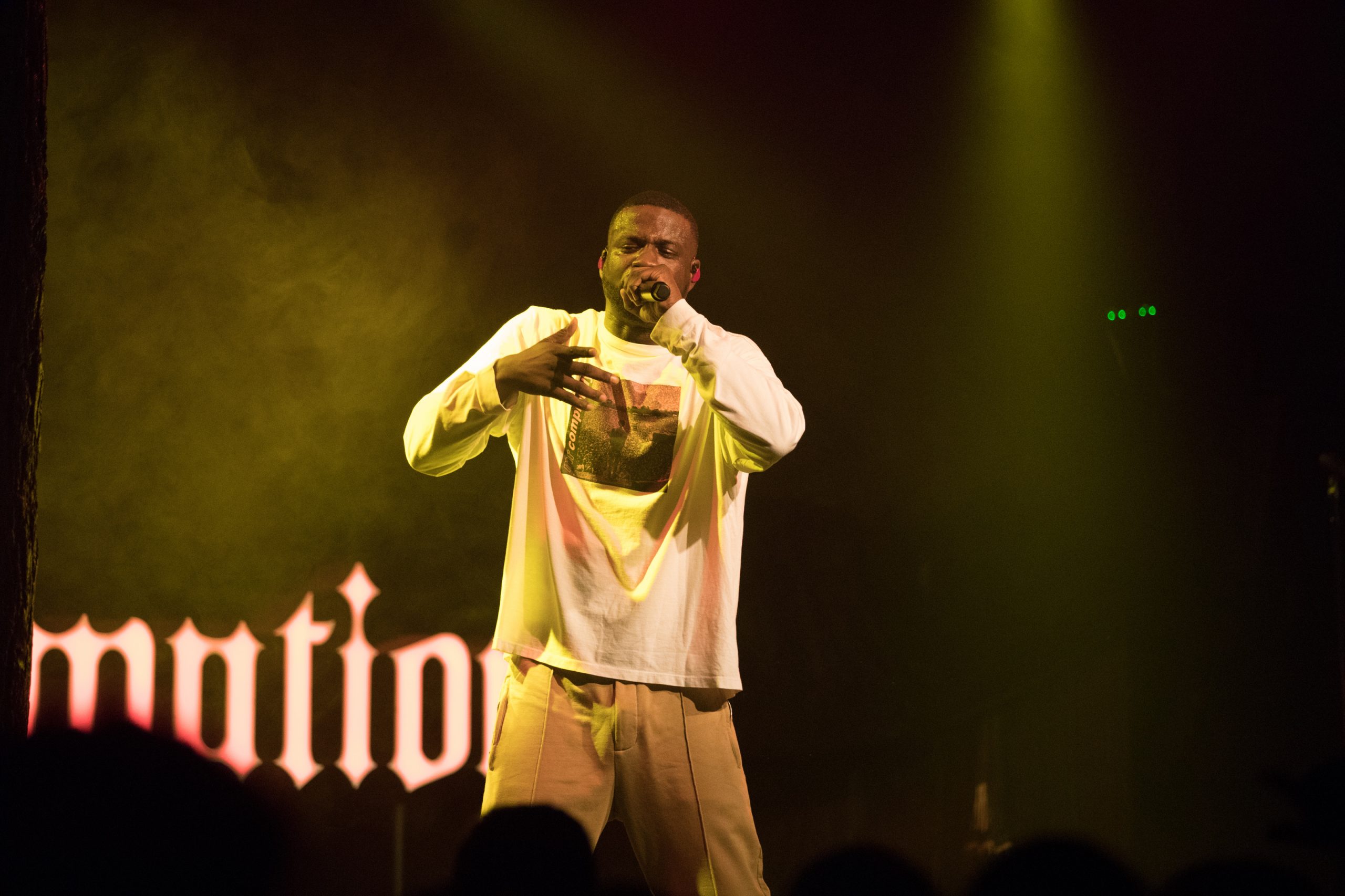 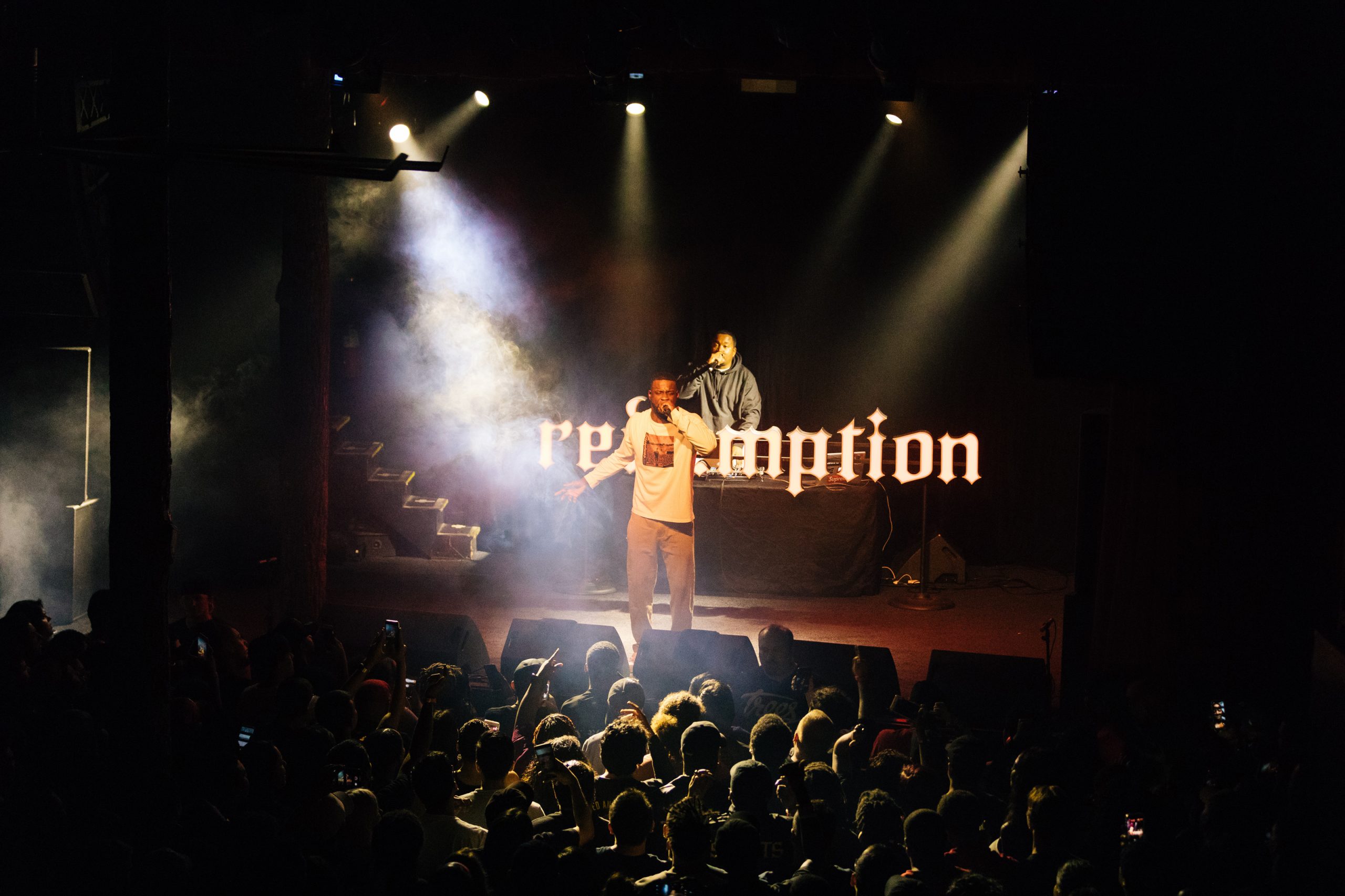 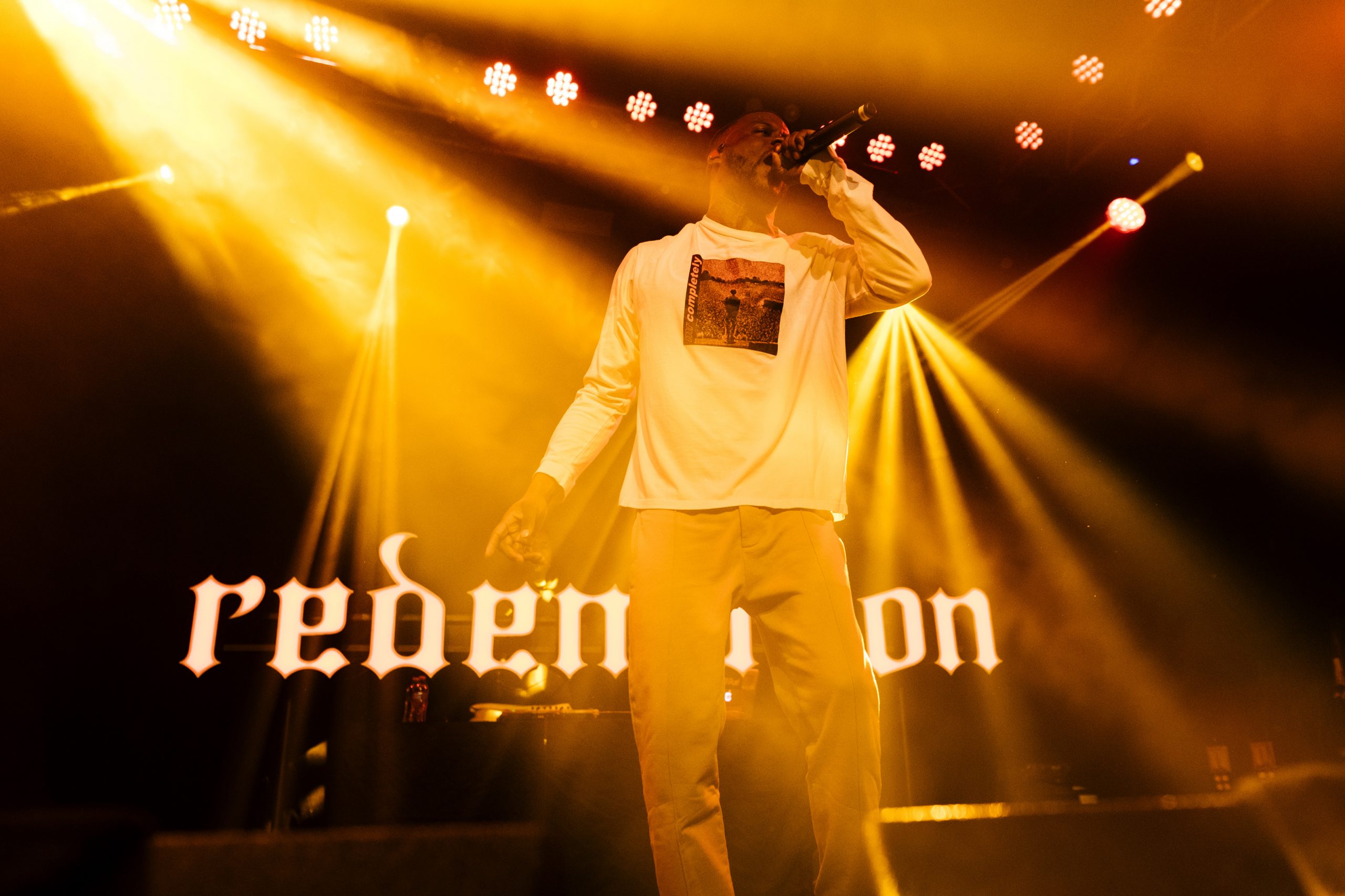 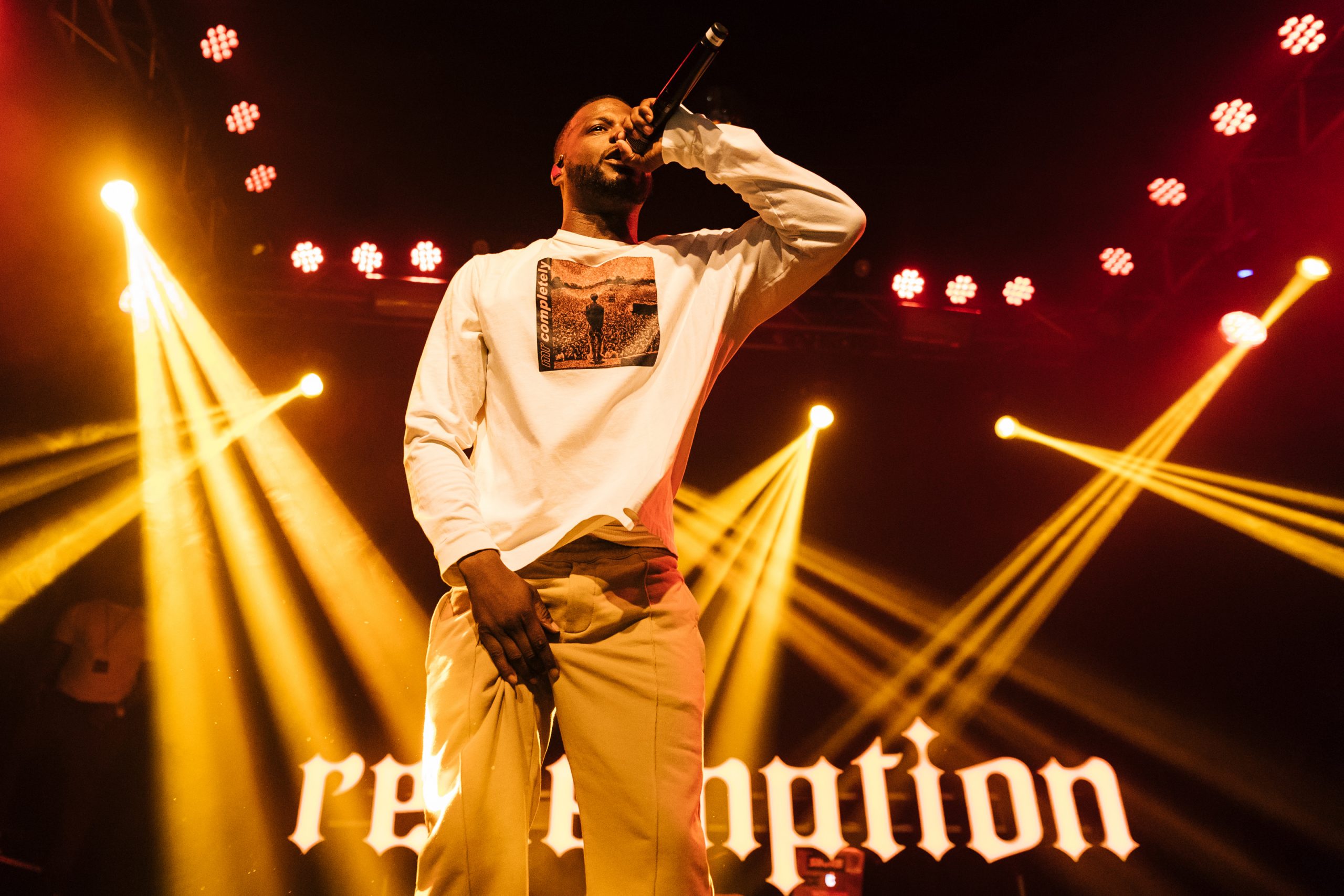 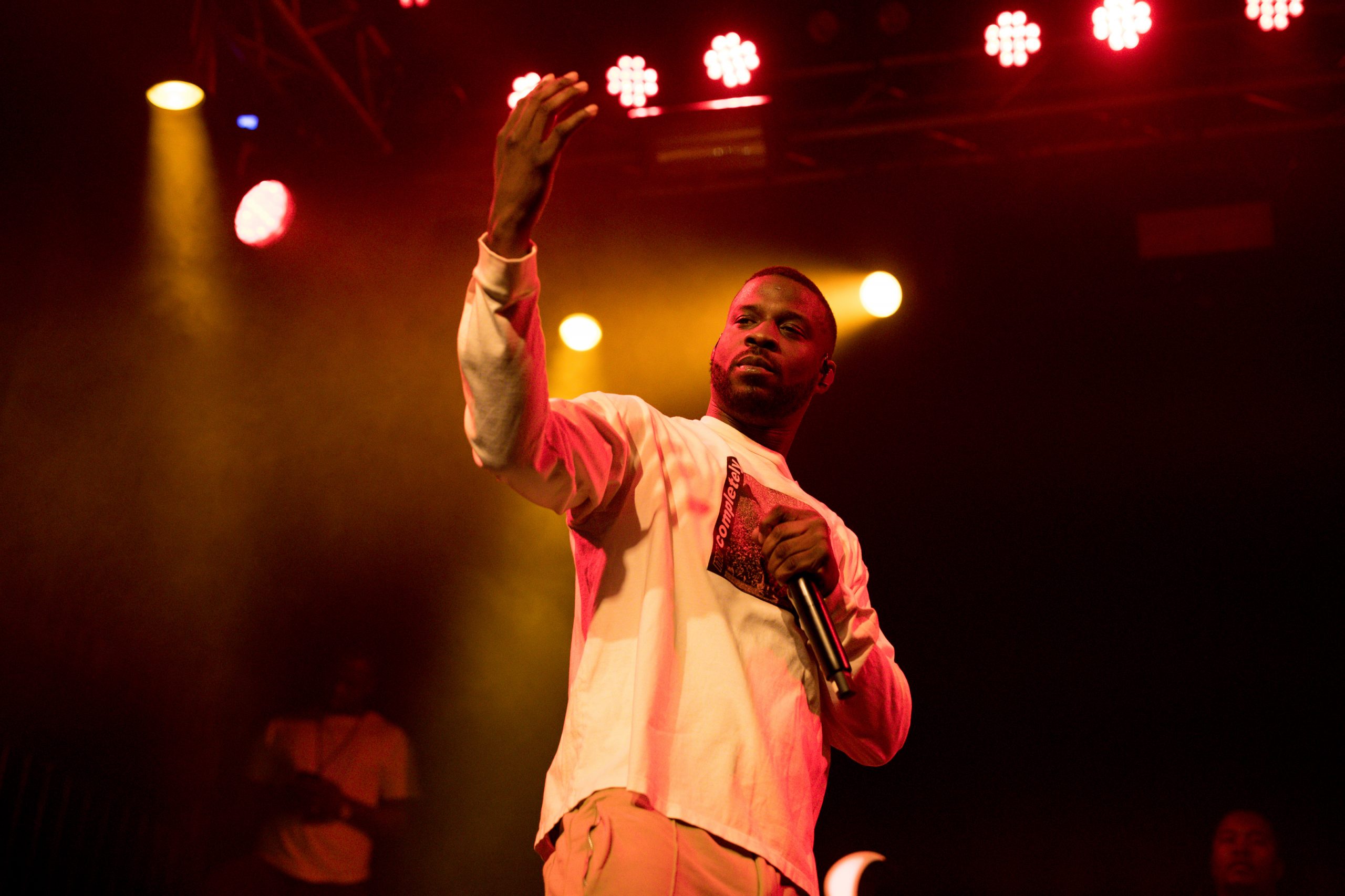 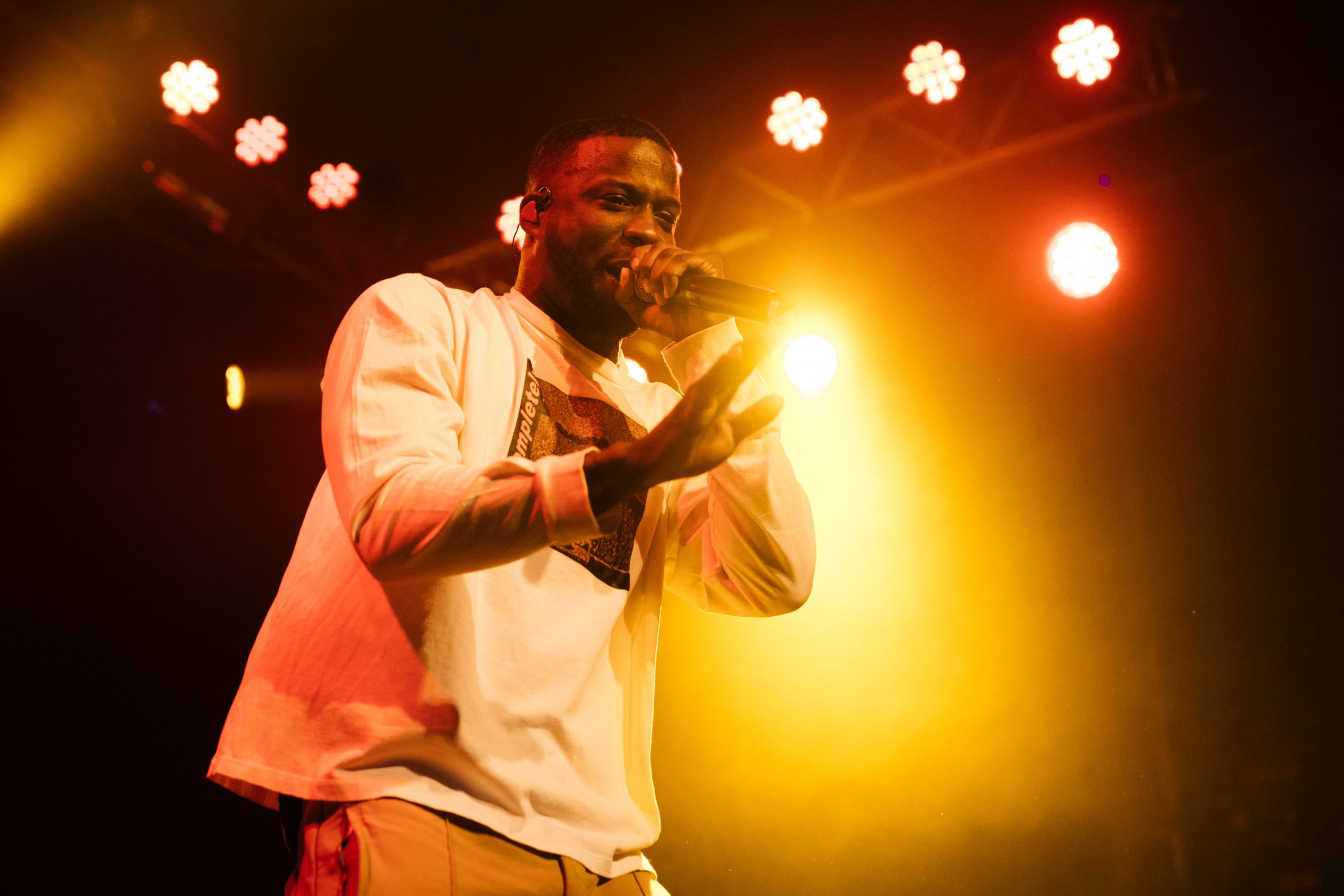 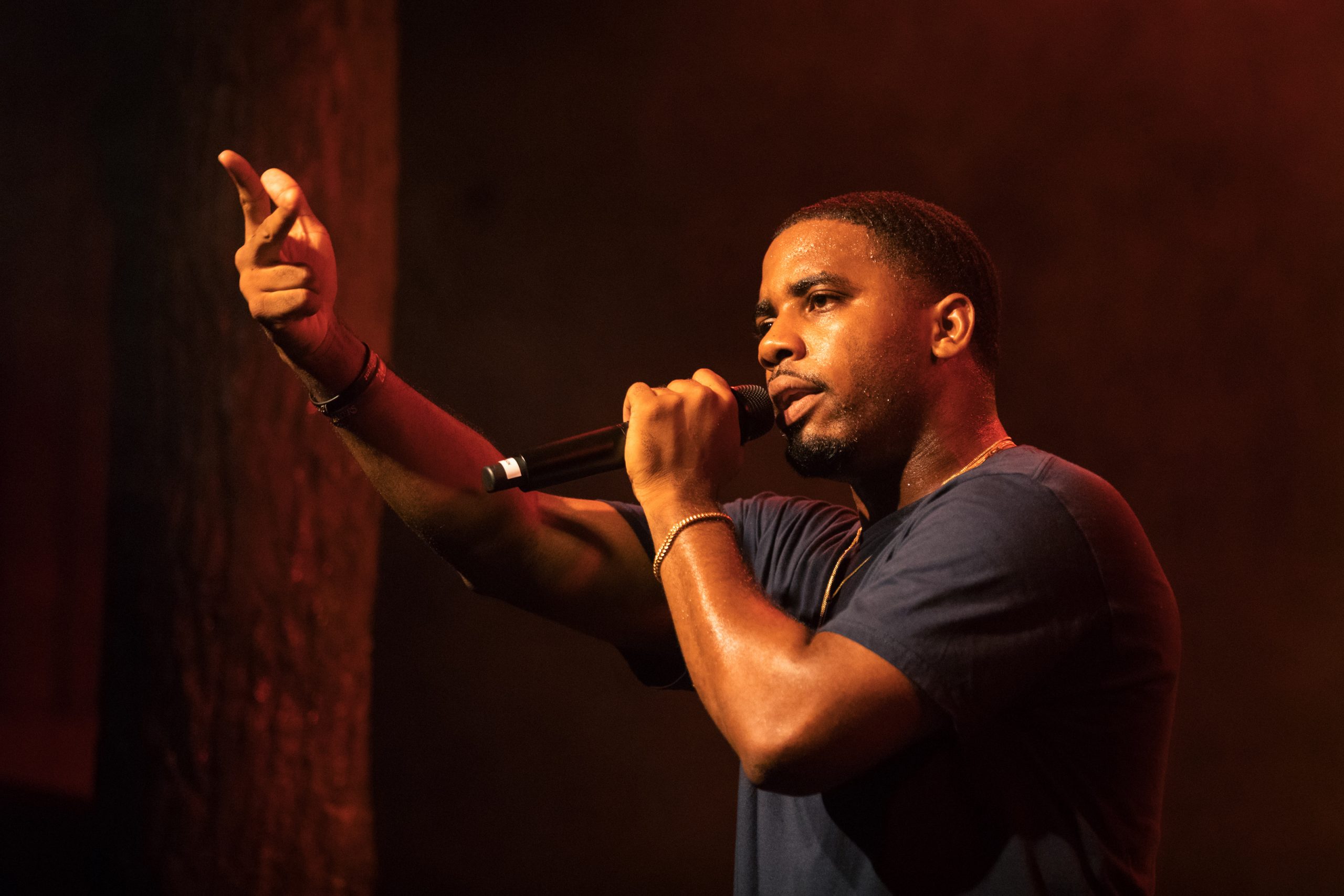 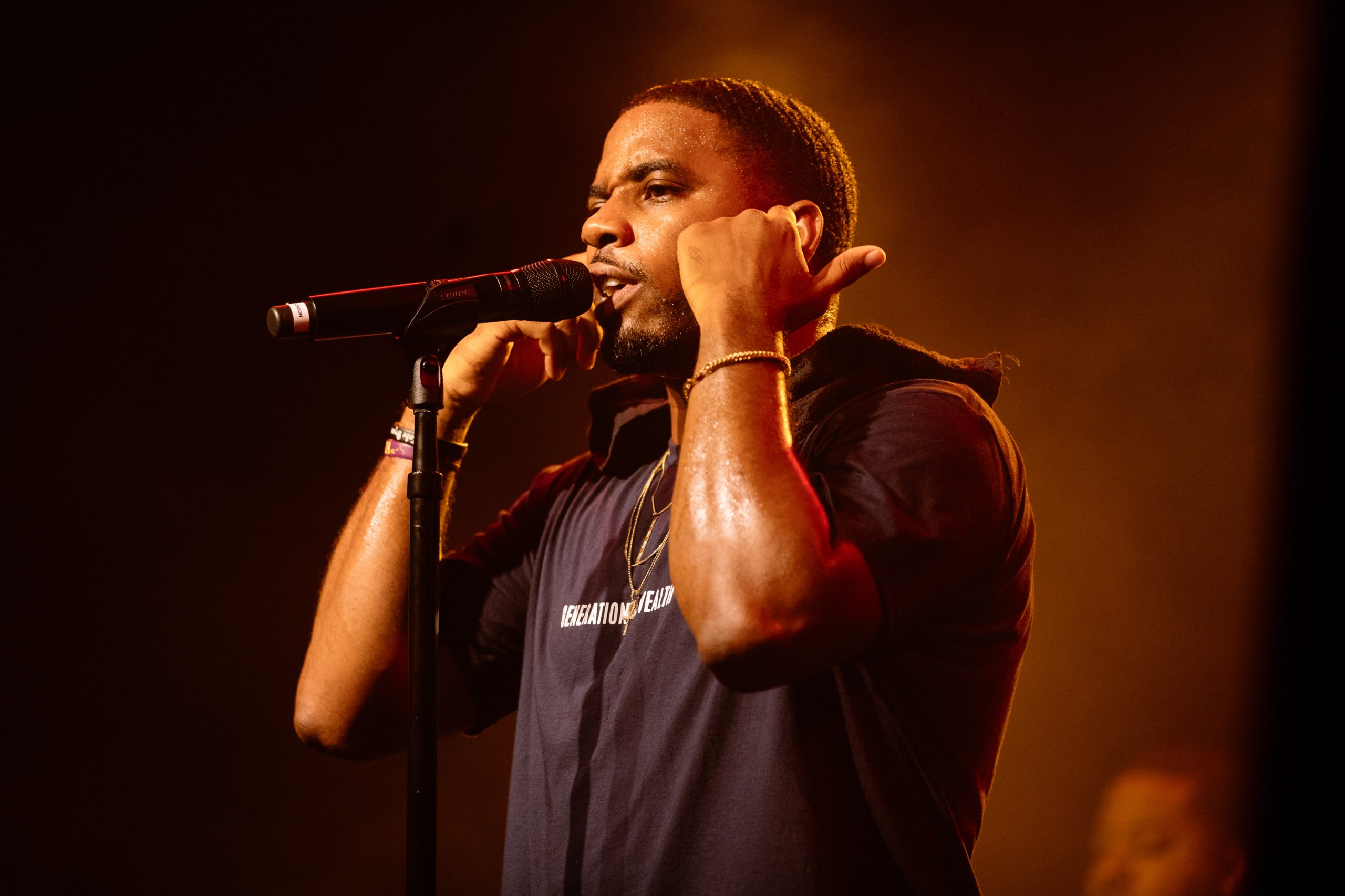 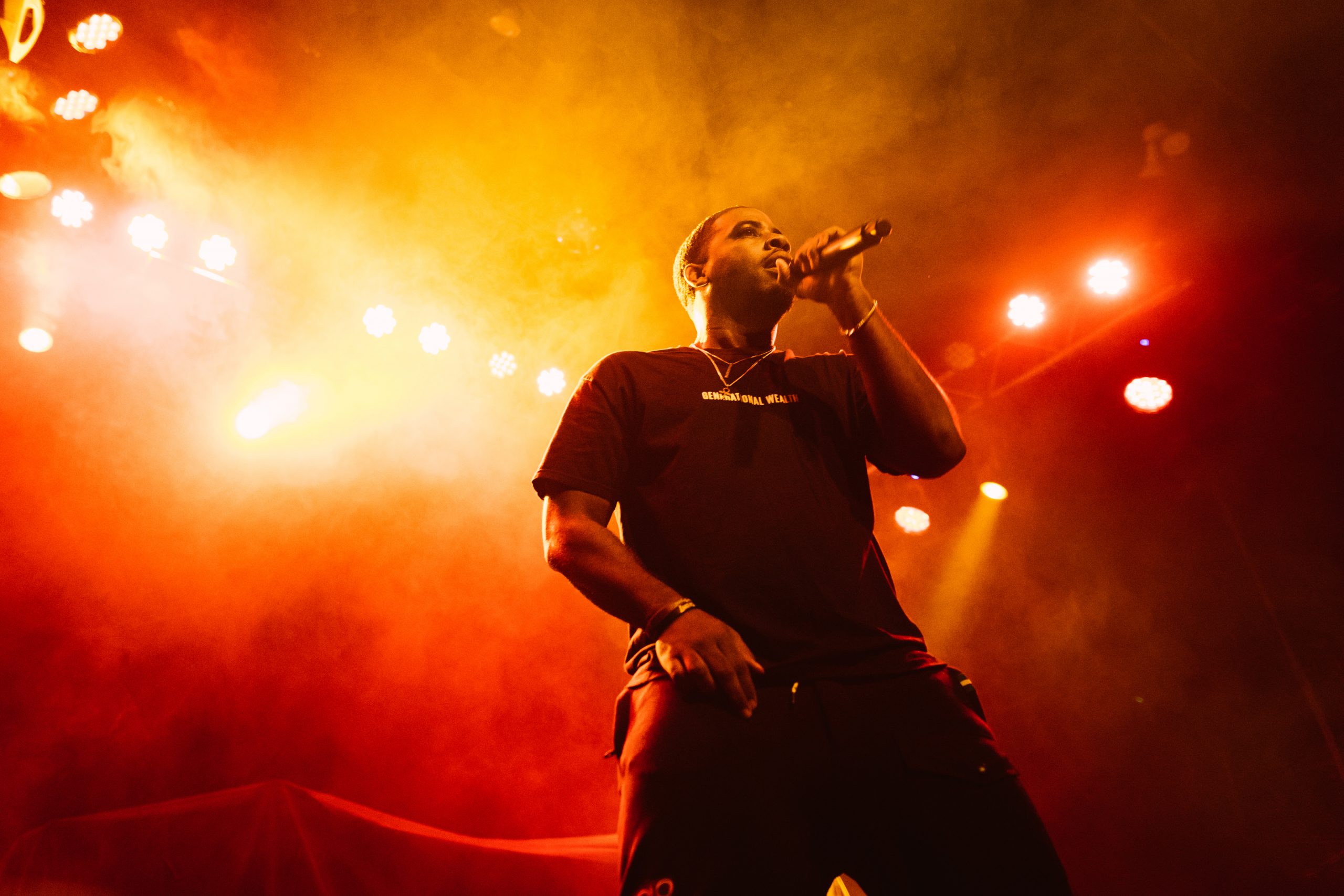 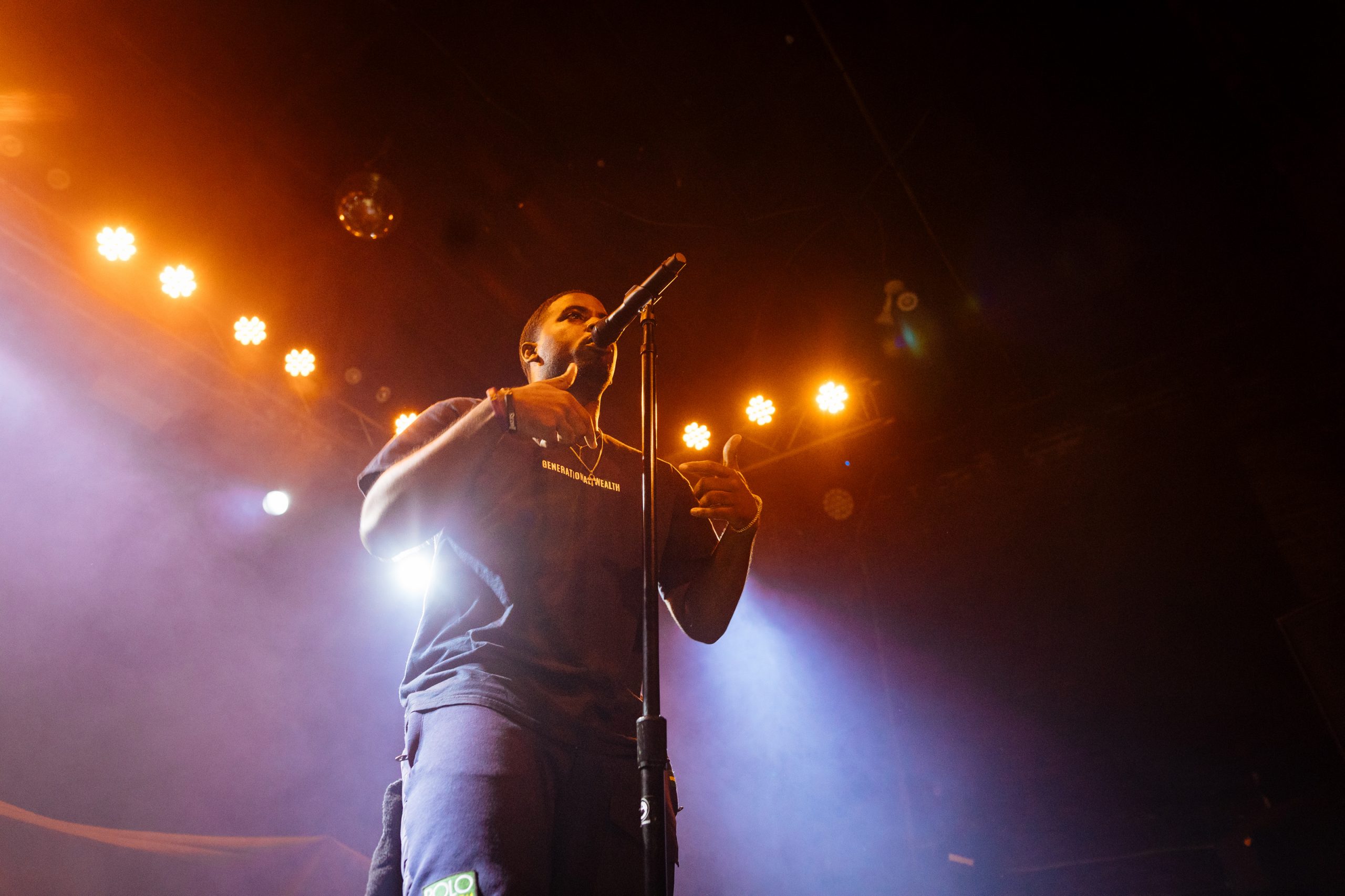 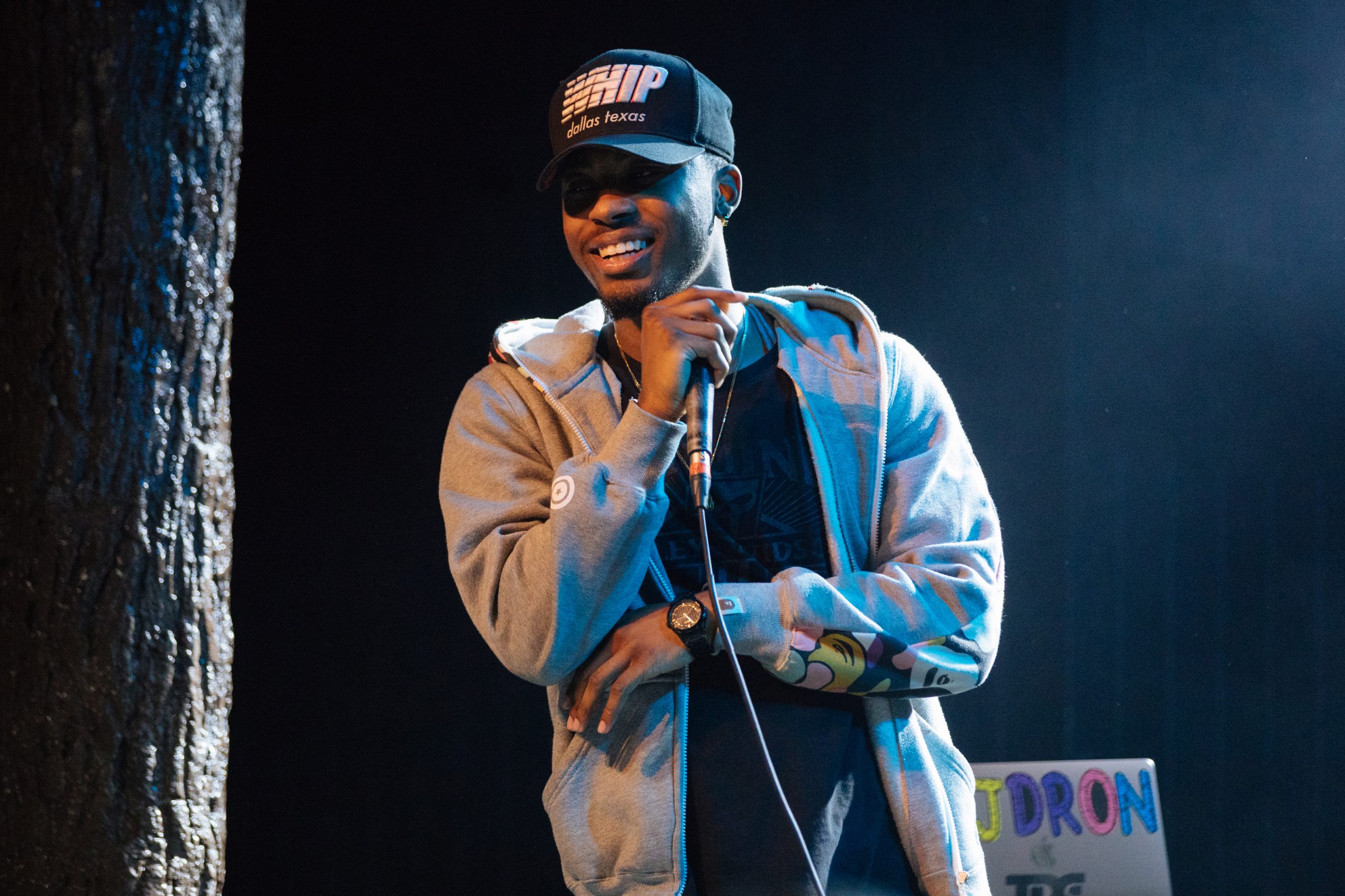 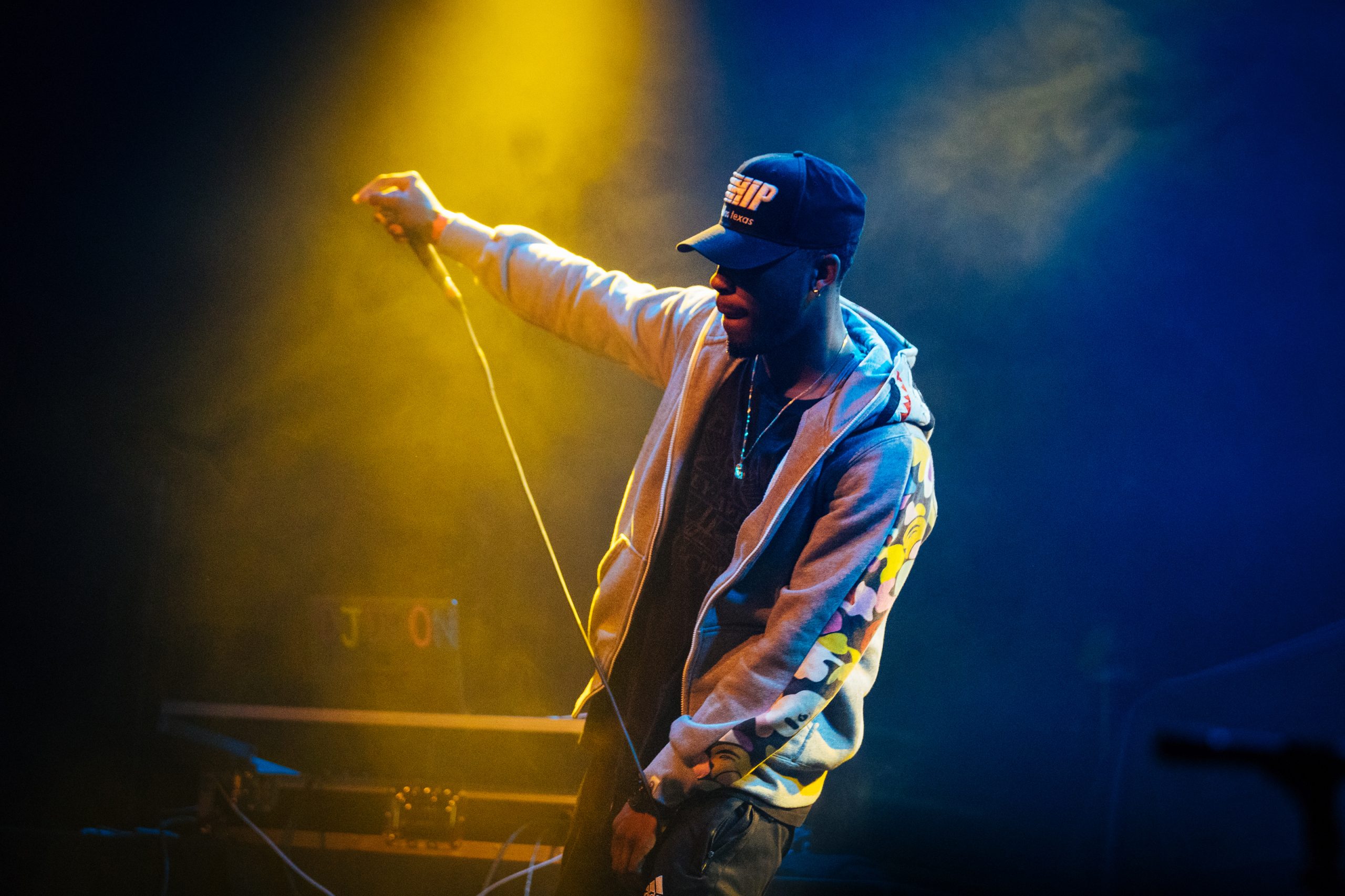 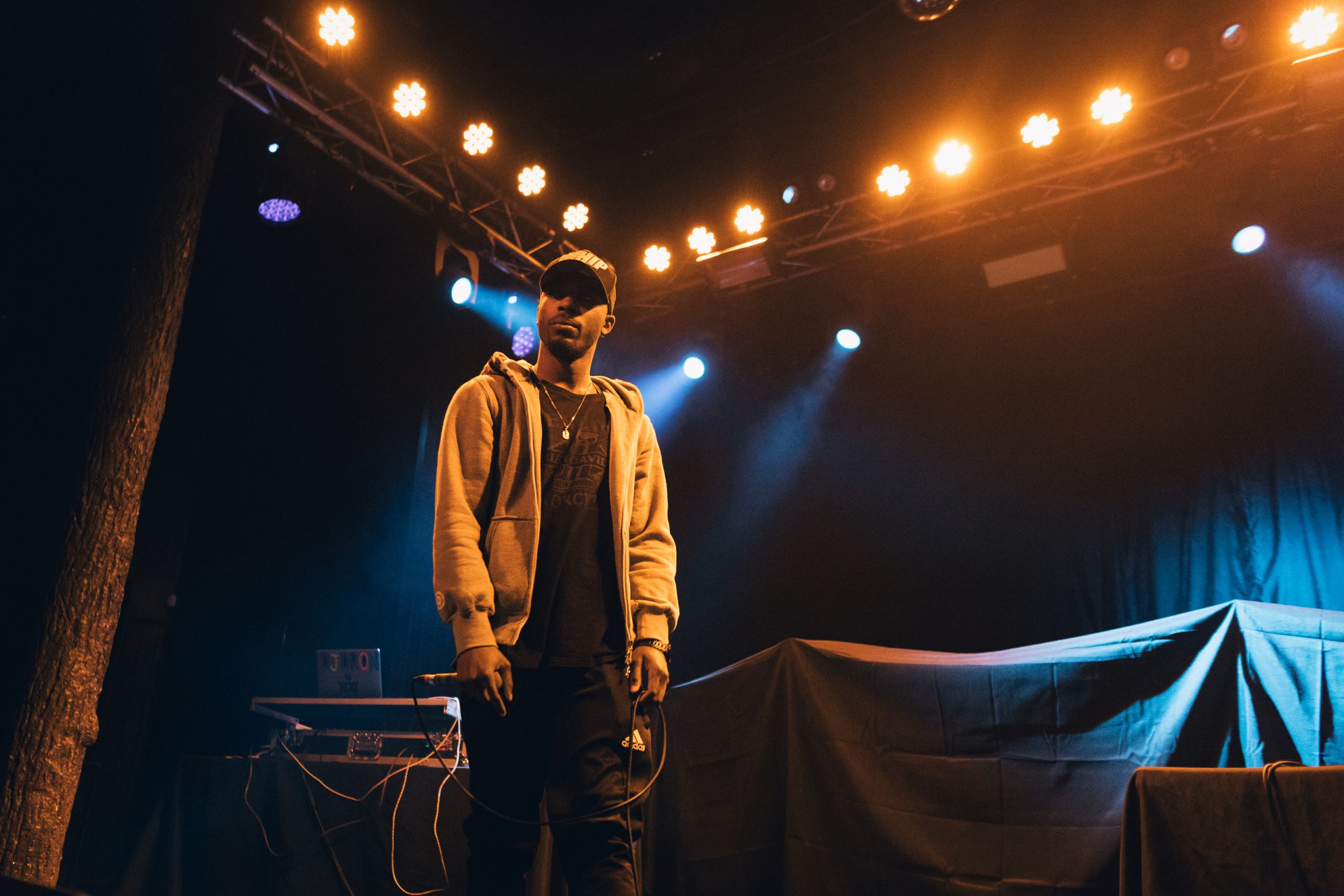 On Wednesday Night at Trees, The Hard-Edged Rapper Jay Rock Preached To An Adoring Crowd A Must-Hear Sermon About Following Through On Your Hopes & Dreams.

Jay Rock kicked off his headlining set of “The Big Redemption Tour” at Trees last night in perfect fashion.

Cloaked in darkness as screeching strings and thumping bass blared through the Deep Ellum venue’s speakers, the Watts, California-sprung artist spat his words upon an eager crowd: “The Devil thought he had me I was on back burners, moonwalking fast y’all respect my journey.”

That opening line, from his track “The Bloodiest,” set the tone for an intense night of gritty, cerebral hip-hop from one of the genre’s unsung heroes.

Unfiltered, introspective tracks like that one — as well as other set-opening cuts like “ES Tales” and “OSOM” are what make Jay Rock’s third album, Redemption, an underrated gem.

Jay Rock is one of those last-of-a-dying breed of OG emcees whose storytelling comes from a real place and is delivered with blunt impact. His live performances are much the same. There aren’t too many smiles or nonessential asides — just simple shows of gratitude and intensity as he works through his catalog and digs up old material for the Day Ones. In other words: Passion and heart are at the core of what makes Jay Rock so special. And he didn’t shy away from sharing that message on this night.

Before performing the title track of Redemption, which starts off by asking the question, “If you had a second chance in life what would you do?” Jay Rock talked about dreams for a moment — because, as he said, we all have them. In his matter-of-fact way, he talked to the audience about being the type who’s been through it all and seen all sorts of trials and tribulations along his path. For him, it was a reckless, life-threatening motorcycle accident that left him with a broken leg and pelvis, requiring emergency surgery while being hooked up to breathing machines, that led to his current redemption. After sharing that much and talking about pursuing the dreams we all have, he offered the following advice that hit harder than its words alone could: “Every day you wake up, you got a new opportunity to go get it.” Coming from Jay Rock, that advice felt life-changing. And the way the room swooned as he performed the track, the message was received.

That’s probably because it came from a real, authentic place. Earlier in the night, following a winsome set from Dallas’ own Devy Stonez, newt TDE-signee Reason impressively won the crowd over with his own truths in his brand of music and talked about the secret behind his label’s world-dominating success. In his eyes, all the music that comes from the camp is drawn from real life, which is why it resonates with such large audiences, no matter the form.

But, being the hard-nosed guy that he is, Rock told the audience that he didn’t want to get all preachy on such topics. Instead, he spent the majority of his set really trying to turn up the spot.

That’s something you can do after the meaningful work has been done. Or, well, it’s at least a way to make it feel more rewarding.

As for Jay Rock, he’s got a lot to celebrate right now. Now in his mid-30s, he’s just now hitting strides he’d only dreamed of hitting as a youngster in hip-hop.

Gearing up to close out the night, he performed “King’s Dead,” his smash hit from the Black Panther soundtrack. That offering inspired pure rowdiness from the crowd. But the big finale came from the anthemic “WIN,” a track with so much energy and enthusiasm oozing throughout that it felt like the perfect cap to the night’s messaging.

Leaving the venue in the wake of that song’s performance, going out and accomplishing all those dreams Rock had discussed earlier in the night just felt necessary.