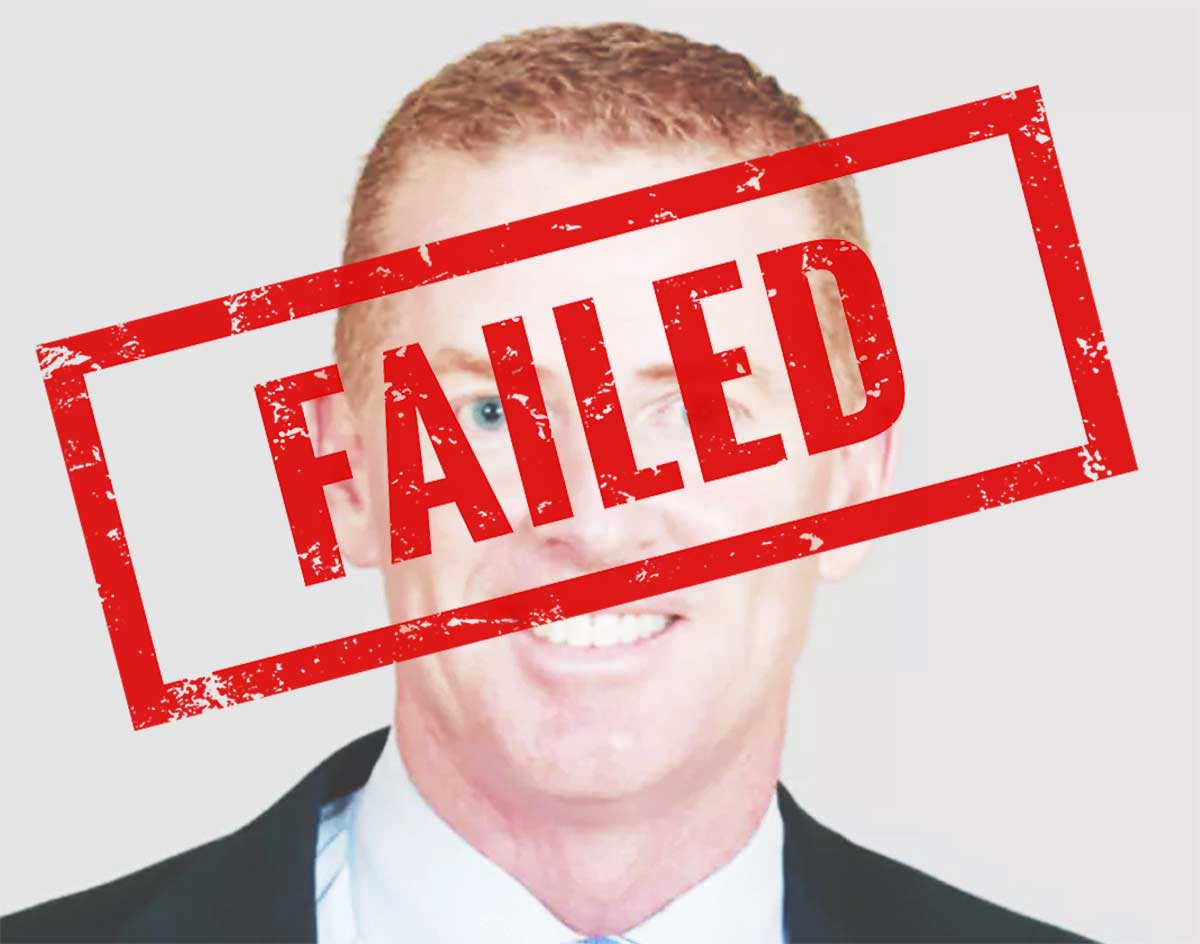 The Veteran Dallas Emcee Stands Up For Cowboys Fans Everywhere With A Scathing Track Detailing The Beleaguered Head Coach’s Many Failures.

Kilo Art-Of-Fact — “Jason Garrett Diss”
RIYL: Dallas Cowboys message boards and call-in shows.
What Else You Should Know: For at least a few years now, Dallas Cowboys fans have been loudly and publicly voicing their frustrations with the team’s cardboard cutout of a head coach, Jason Garrett.

And why not? Now in his 10th season at the helm, Garrett hasn’t been able to take his undoubtedly talented team past miring away in the very same mediocrity this team has displayed for, well, decades at this point.

Despite fans’ cries, team owner Jerry Jones has stood by his man steadfast. For what, though? In his first nine seasons as coach, Garrett teams only managed to muster two postseason wins and a meager three postseason appearances out of his squads. And, following last weekend’s deflating loss to the rival Philadelphia Eagles, the Cowboys now find themselves on the verge of missing the playoffs for the seventh season in Garrett’s 10-year tenure.

With Garrett grievances now louder than ever, perhaps it was too be expected that the Dallas rap community would step in and make its own voice on the matter heard, too.

It details the coach’s many misgivings and deliberately dismantles any argument in favor of keeping him as the man in charge of America’s Team’s on-field play. Which is to say that, yeah, it’s a novelty track, sure. But it’s also one that’s filled with the kind of minutiae that only die-hard fans obsess over. And, frankly, it bumps better than it has any right to.

What I’m saying is this: Is there any way we can hack into the AT&T Stadium PA and get this played before the Redskins game the team is hosting there this weekend?