Just Announced: The Get Up Kids, Robert Earl Keen & More. 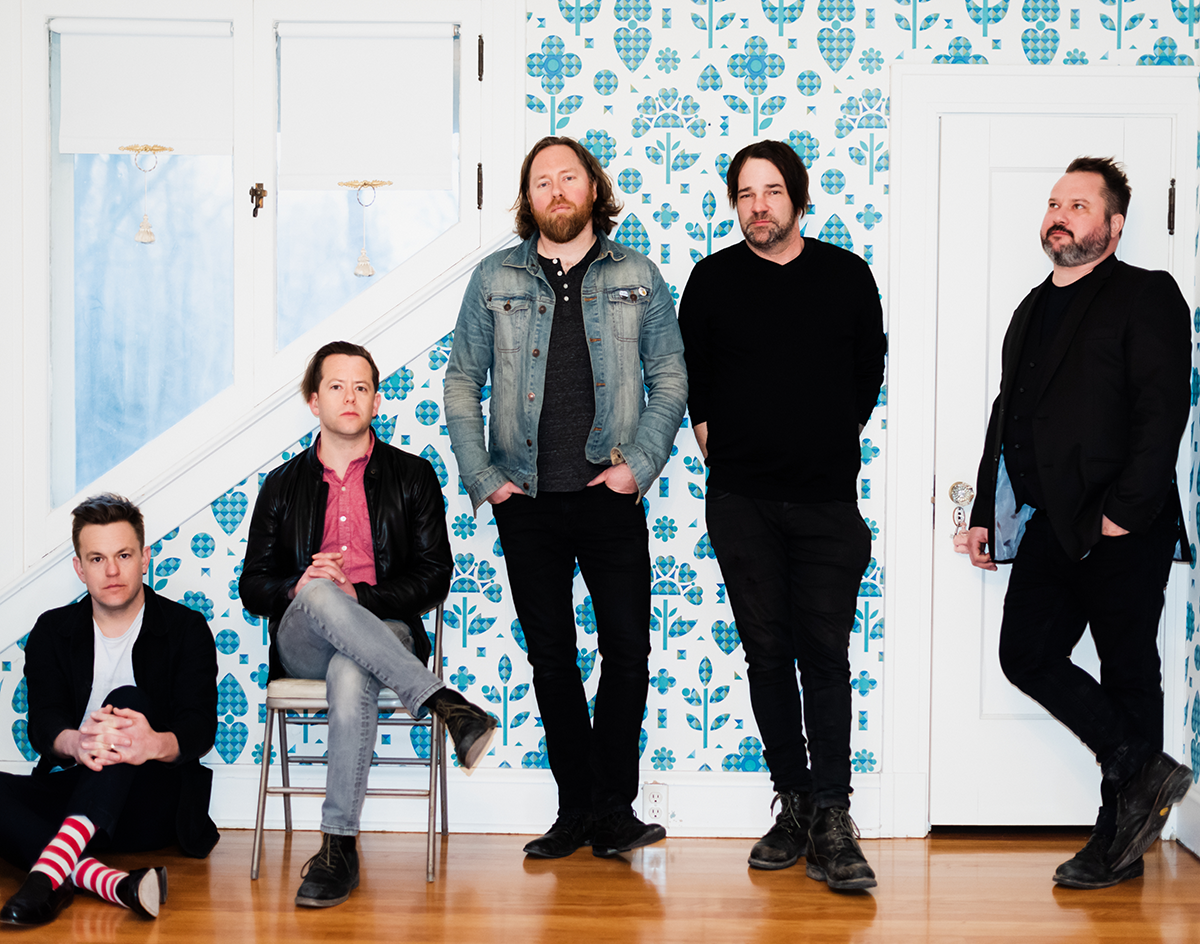 Also Among This Week’s Upcoming Dallas-Area Shows You Should Know: Anamanaguchi, Russian Circles, Electric Guest And Patrick Watson. Plus More!

It’s been a slow week, alright?

Anamanaguchi
Wednesday, October 30 at Granada Theater
On sale now.
The eccentric chiptune quartet attracted a dedicated cult following in the early ‘10s after composing the score for the video game adaptation of Scott Pilgrim vs. the World. In the years following its emergence, Anamanaguchi achieved crossover acclaim with fans of J-pop, EDM and nerd culture. As such, the band has been tapped as tour support for the likes of Hatsune Miku and Dillon Francis.

Katastro
Monday, November 4 at Club Dada
On sale Friday, September 6 at 10 a.m.
Katastro has been at it for over a decade, and in that tumultuous interim, vocalist Andy Chaves encountered a bout of substance abuse that put a strain on the band. Thankfully, that’s all in the past. Bikini Trill and Dylan Reese open.

Russian Circles
Saturday, November 9 at Deep Ellum Art Co.
On sale now.
Okay, so this is kind of a new concert announcement, but technically, it was already announced a few weeks ago. See, Cave In was previously slated to play Dada on this date, but apparently that show combined with that of Russian Circles and got moved to Deep Ellum Art Co. This bill is a rare treat, but don’t take our word for it:

We will be teaming up with @RussianCircles for a night together in Dallas on our 2019 Fall US Tour. Last time the 2 bands played together was in Cambridge MA, summer of 2010 – a sonic reunion is long overdue.https://t.co/FrWoLT8agM

SYML
Friday, November 22 at Club Dada
On sale Friday, September 6 at 10 a.m.
Remember that band Barcelona? This is the solo project of its vocalist.

The Get Up Kids
Wednesday, December 4 at GasMonkey Bar N’ Grill
On sale Friday, September 6 at 12 p.m.
The band that influenced your favorite early 2000s pop-punk band (and probably outlasted them) is embarking on a fall tour in support of the release of Problems, its first full-length in eight years.

Robert Earl Keen
Friday, December 27 at House of Blues
On sale Friday, September 6 at 10 a.m.
In 1994, Robert Earl Keen released a song titled “Merry Christmas From the Family,” and it became one of his most notorious and celebrated works to date. Every holiday season, he plays a “Merry Christmas From the Fam-Oh-Lee” show at House of Blues, and while the human race gets further plunged into hell, we can rest easy knowing that this tradition hasn’t gone away.

T.S.O.L. + Dwarves
Tuesday, December 31 at Gas Monkey Bar N’ Grill
On sale now.
We’re sadly all too used to legendary punk bands reuniting with a shameless lack of original members (looking at you, Black Flag, Reagan Youth, Dead Kennedys, Adolescents and Gang of Four.) Fortunately, three out of five of T.S.O.L.’s current members were part of the band’s original 1978 lineup, so if you decide to see the Long Beach punk band at Gas Monkey on New Year’s Eve, you’re in luck. As for Dwarves, two out of four of its members were part of the lineup when the band released its 1990 magnum opus Blood Guts & Pussy.

Patrick Watson
Sunday, January 28 at Club Dada
On sale now.
Patrick Watson is a Montreal-based singer-songwriter whose experimental brand of indie rock has received accolades from critics that don’t write for Pitchfork. He has also toured with Feist, John Cale and this artist named James Brown.

Electric Guest
Sunday, February 20 at Trees
On sale Thursday, September 5 at 10 a.m.
“Okay Siri, what is a band name that is both terrible and forgettable at the same time?”