Song Of The Day: Jessi England – “Break My Heart” 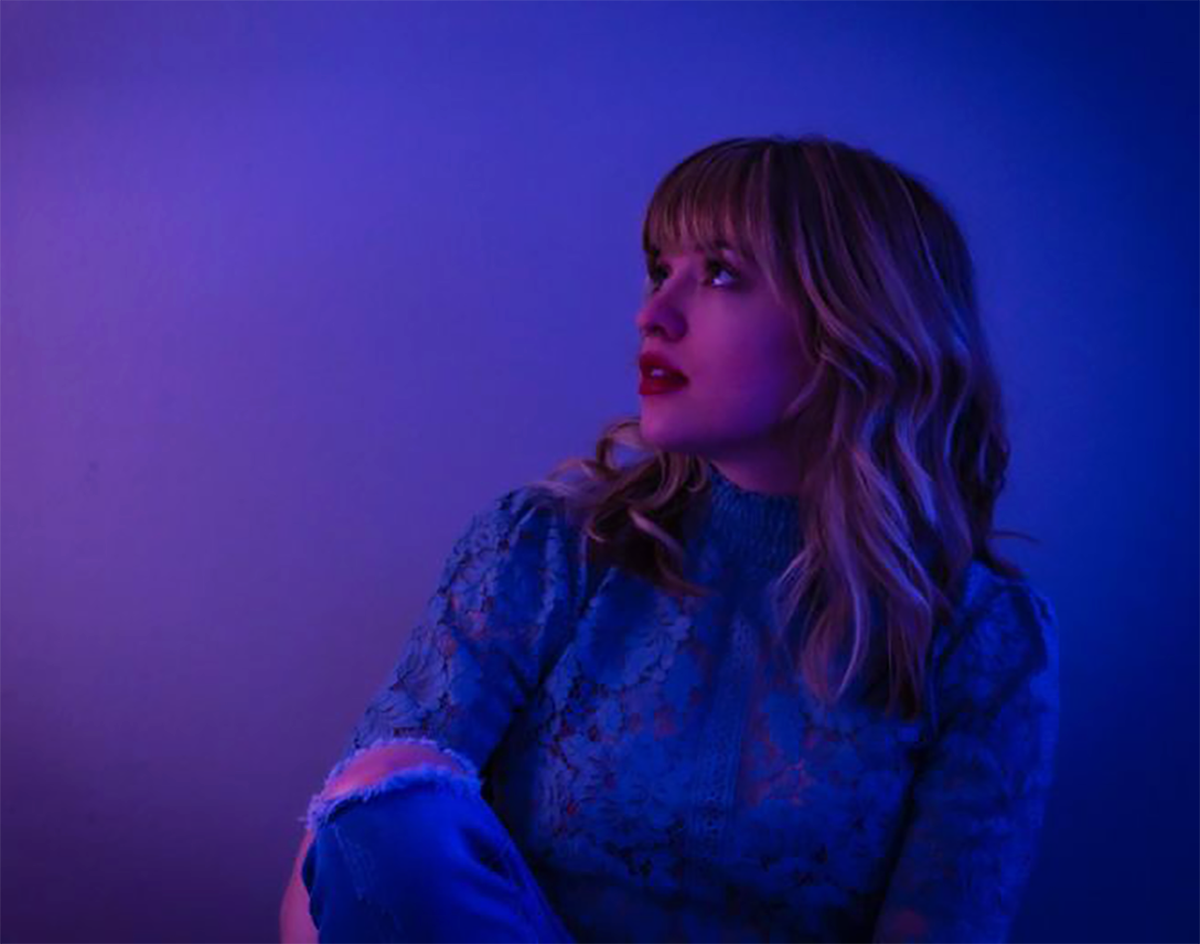 The Debut EP From Fort Worth Indie-Americana Singer-Songwriter Jessi England Cements Her As One Of North Texas’ Artists To Keep An Eye On.

Jessi England – “Break My Heart”
RIYL: Living in a post-genre world.
What Else You Should Know: Earlier this summer, Jessi England released one of this year’s most cohesive EPs thus far, officially staking her claim among artists to watch in the DFW music scene.

Produced by Nick Jay at Century Recordings, England’s debut EP, Love In Motion, chronicles the many highs and lows of love. Naturally, it’s the track aching with heartbreak that wields the best of what the record has to offer. I have featured a couple tracks from the six-song EP on my weekly playlists, but “Break My Heart” is most worthy of a formal introduction to England’s identity as an artist.

Her sound isn’t necessarily unheard of, but her smoky vocals paired with modern country chords and mixed with elements of indie-rock make for something that is quite tough to pin down — she’s a little bit of everything. Whatever you want call it: England has a recipe for crossover appeal.

If you like Kacey Musgraves or Taylor Swift’s surprise-dropped Folklore, you’ll be able to enjoy “Break My Heart” comfortably queued up right after.

And, if you like what you hear (you will), the singer just announced a limited run of physical copies. Y’know, if you want to support artists who are the future of music in North Texas.