Song Of The Day: jeancantskate – “ALONE” 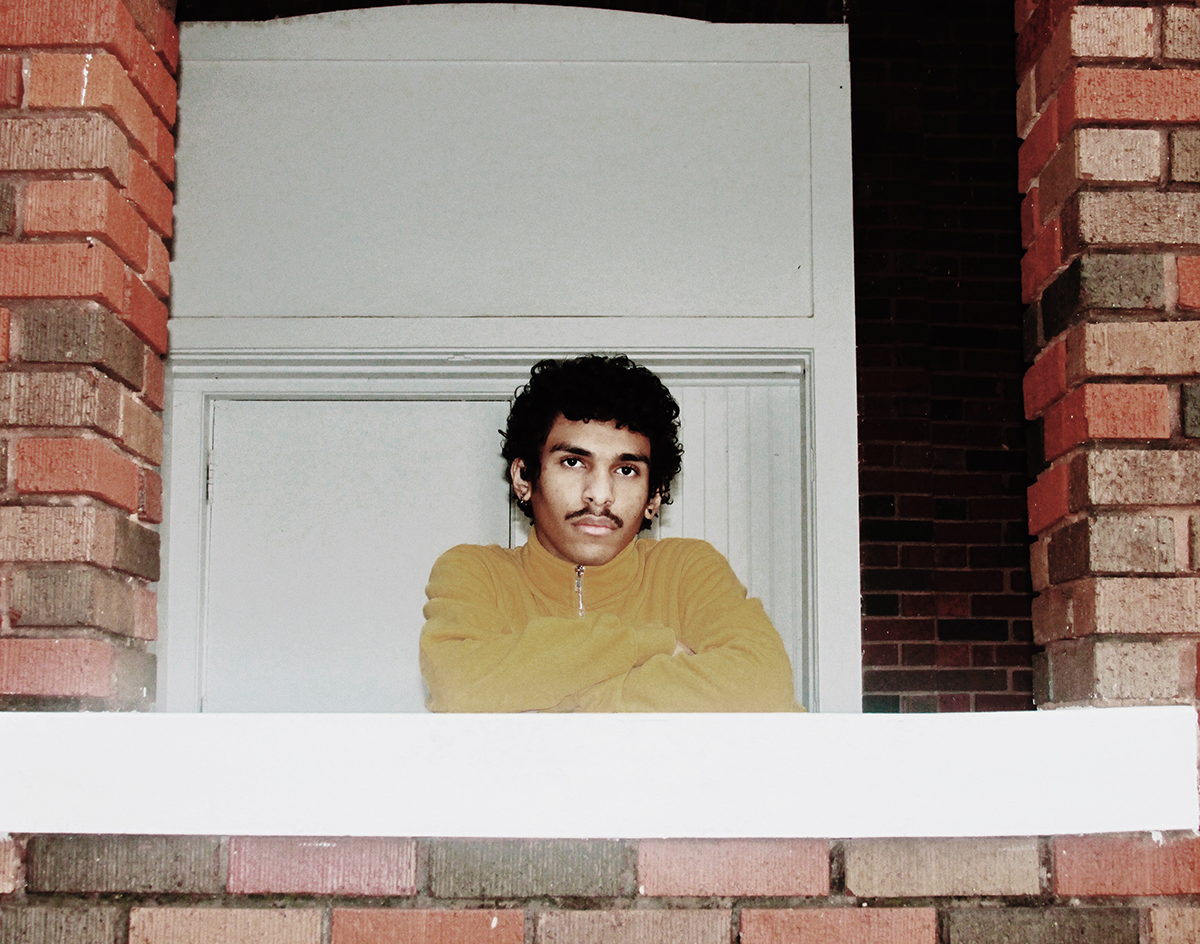 Puerto Rican-Born Artist jeancantskate Is A 19-Year-Old Producer Eager To Show Dallas The Power Of The Internet With His Latest Dreampop Single.

jeancantskate at a such a young age also possesses an impressive portfolio, having worked with notable DFW artists like Emotional Xan and Sara King as well as New Jersey-based rapper Hoodrich Pablo Juan.

The fresh Gen Z newcomer is just one of the many talented and multifaceted we’re going to see more of in the scene as younger and tech savvier artists join the growing creative community here in Dallas. For instance, while many grew up influenced by the music their parents would listen to, jeancantskate attributes his musical influences to the artists he discovered while surfing the web for hours.

“The internet has dissolved many of the social boundaries that music previously had,” Ramirez states on his Spotify artists’ bio.

True to the trend we see in those who grew up in the digital sphere, jeancantskate is influenced by just about everything — and it shows.

His latest single “ALONE” boasts a combination of hyper pop, indie-rock and electronic influences all recorded, mixed and mastered by the artists himself — a quality that only demonstrates the his versatility as a singular creative entity. There are elements of the digital age Tumblr-era artists like Beach House and Cigarettes After Sex as well as the original 90s shoegaze entertainers like My Bloody Valentine and Slowdive that influenced the aforementioned artists.

Newcomers on the scene better start taking notes. This wave of artists is getting smarter, more versatile and better researched. While boomers may be busy having a difficult time understanding what a .jpeg is, we are certain just about anyone can find the orange play button on this page and show this track some playback love.