Song Of The Day: Goodwill, Good Will – “Broke” 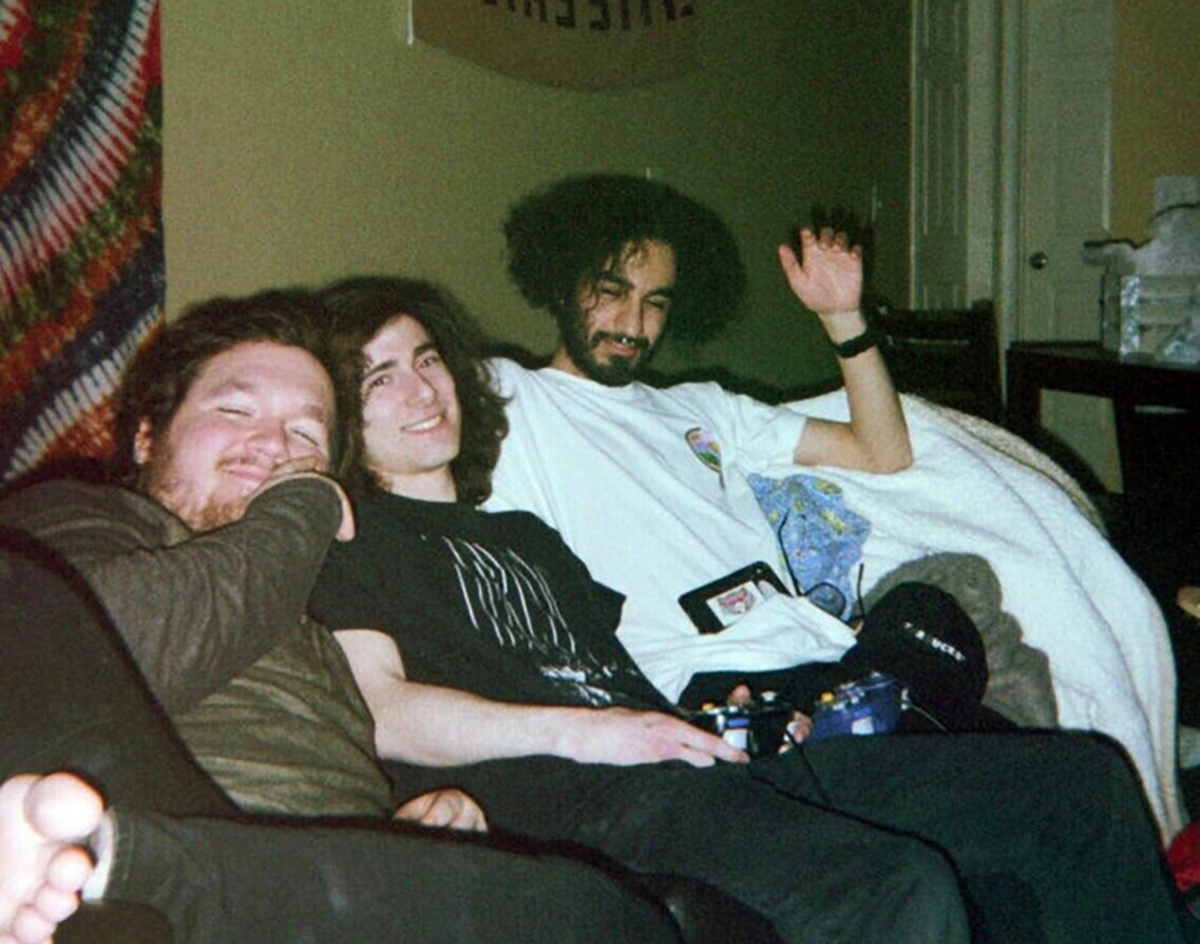 The Denton-Based Trio’s Latest Single From An Upcoming EP Is Rather Catchy Considering The Song’s Darker New Influence.

Goodwill, Good Will — “Broke”
RIYL: Not discriminating with your guitar’s distortion pedals.
What Else You Should Know: Denton trio Goodwill, Good Will is about to release a new EP through Austin-based label, We’re Trying Records. We’re excited to feature the forthcoming EP’s second single, “Broke,” ahead of the February 28 full release.

Formed in September 2017, the band is made up of Dominik Kozacek, Jacob Holland and Zander Velasco. They recorded this EP in October of last year with Michael Briggs, who has quickly become one of the most in-demand producers out of Denton. The handful of songs on the EP have been in development for over a year, refined — and refined again — until they felt like they got it right.

Compared to their older material, Zander Velasco says the new music comes from a darker place than the band’s previous output.

“Overall, our new music is more personal and darker, but is a more cohesive piece,” he tells us. “The general theme of the EP is struggling to maintain your relationships with the people you love while dealing with your own personal problems.”

Musically, “Broke” sounds like a mix of bubblegum grunge and 90s indie-rock, but with a more modern take akin to bands like Teenage Wrist and Narrow Head. It’s a noticeable step into sweet distortion.

Goodwill, Good Will is playing a house show on February 29 at Casa De Gatos to celebrate the release of the new EP, but for now, enjoy this slice in just under three minutes.