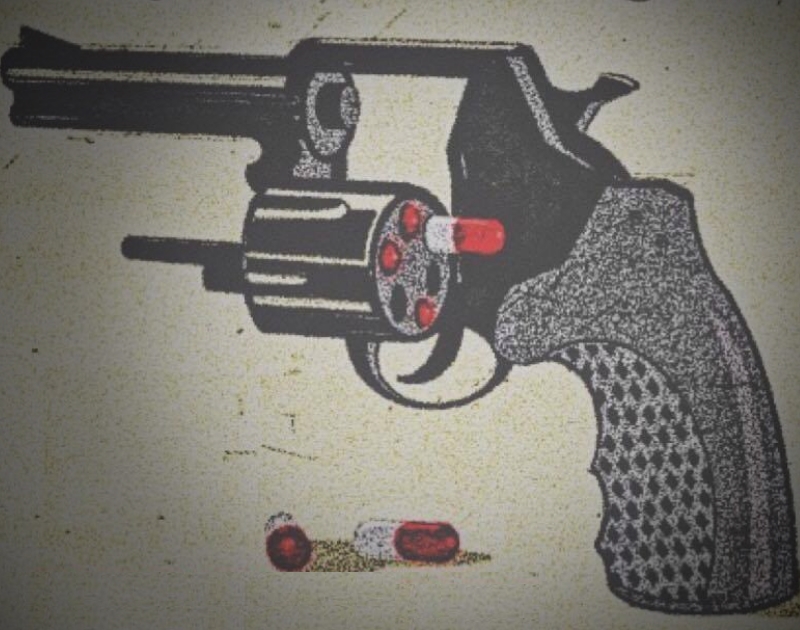 Check Out The Ned Boys’ New R&B Slow Jam That Aims to Put Your Spirit at Ease Following the Midterms – and Rally You For the Next One.

Goodnight Ned — “Repeater.”
RIYL: Rocking the vote.
What else you should know: I saw a funny tweet on election night that said something along the lines of “If Beto wins I will literally chug a 4 Loko, but if he loses I will also chug a 4 Loko.” Each of the four singles the Neds have put out sporadically over the course of this year makes me feel the same way.

There’s a certain political bent to each of them – hell, one of them is even called “Gaslighting” – but they come across as more inspiring than maddening. “Repeater” warns us not to let repeat itself, be it in our romantic relationships or with our choices in Washington. There’s a certain rallying cry in the easygoing, harmony heavy R&B number that makes you feel empowered. It inspires you to get to the polls even you live in a state that’s historically won by the other team. Then it encourages peace and a willingness to find common ground with the other side once the inevitable happens.

I guess it’s something of an overarching theme with this latest batch of material. To wit, with regards to its predecessor, the June-released “We Bloom,” we had the following insights: “It’s hard to have restraint when you’re so vehemently opposed to the circumstances around you. But as the world around them feels like it is going to hell, Goodnight Ned does its damnedest to remain calm and, as they sing, ‘be good.’ A laidback, harmony-rich groove that plays out here like the aural equivalent of that Vietnam protester putting carnations in the rifle muzzles of the opposition.”

So as you listen to this one on repeat, heed its messages. Don’t overlook the small victories and don’t get too down when facing temporary setbacks. Don’t worry, because it’s (mostly) all good – and history usually tends to repeat anyway.