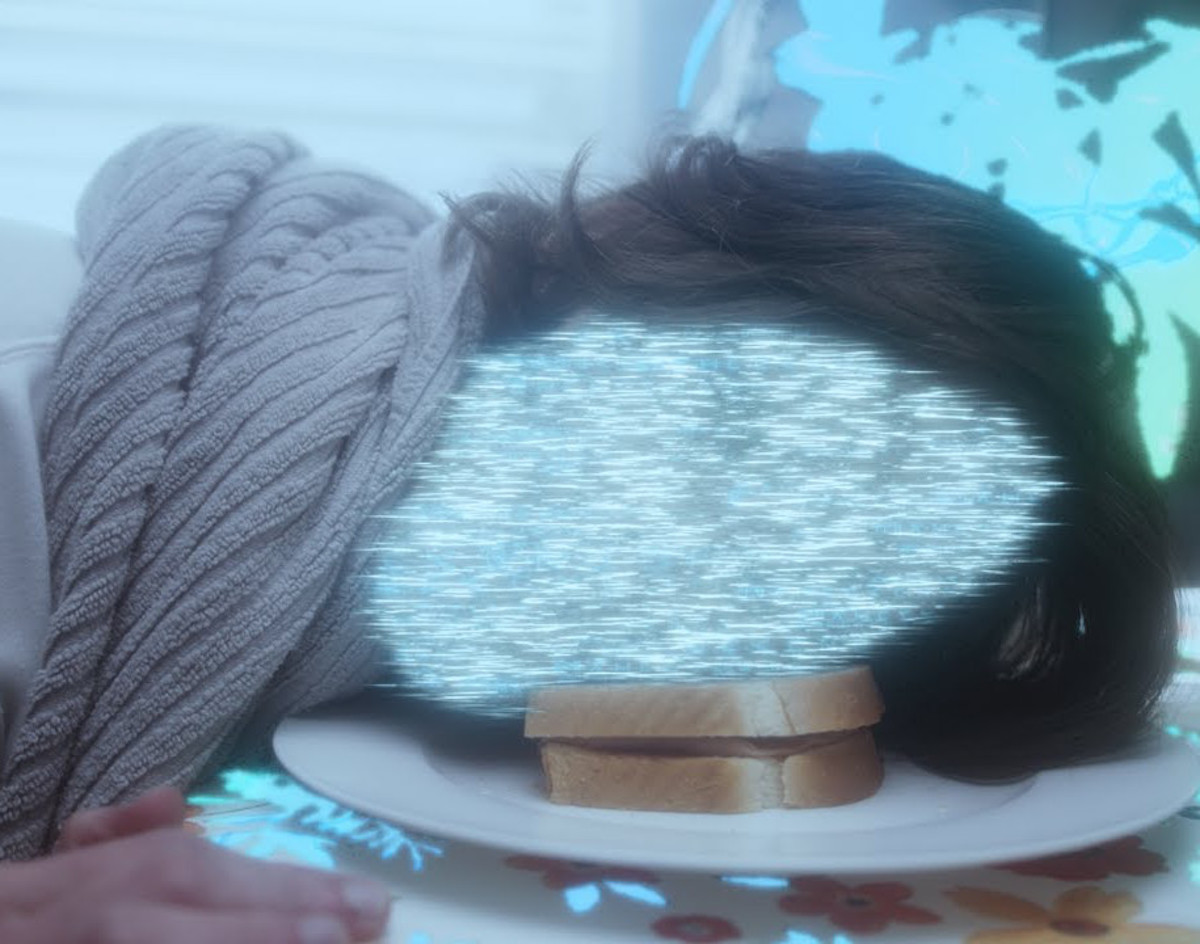 So What? Festival Act Golden Week Is Coming Out With New Tunes, And Today’s Catchy Emo-Pop Track Is The First Of That Collection.

Golden Week — “Serial Experimental Lame”
RIYL: listening to old episodes of Serial over a bowl of cereal
What else you should know: Dallas-based Golden Week is scheduled to play the massive So What? Festival in a few weeks at the stadium where the Texas Rangers used to play. They have a new single and video up, and it’s quite a catchy little slice of emo rock with a chorus that recalls 1980s pop hits.

The band put out an EP back in 2018, but it looks like a new collection of tunes will arrive this year. “Serial Experimental Lame” is the first track from said collection.

With jagged guitars over a familiar pop-punk beat, the verses quickly move into a different direction, with a half-time feel and keyboards. It’s a head-bopping piece of audio candy. If you’ve wanted to know what inspiration by the Descendents, ABC and Everyone Everywhere might sound like, here it is.

The band features the core of John Milner, Maston Lawyer and Rickey Puckett, but they perform live as either a quartet or quintet. James Huglan Roy assists on the drum kit on this track, and he’s a very able and solid drummer for the shifting tempos.

As a studio recording, the band is not afraid to be more than punk band and not afraid to embrace poppy hooks. Opting to depend more on keyboards and clean tone guitars, it could easily turn into a screamo tune with distortion and angst-filled vocals. It’s only a half-time breakdown away, but it never happens.

This is definitely a new kind of modern pop that clearly loves mathy feels but with melodies that will stick in your head.