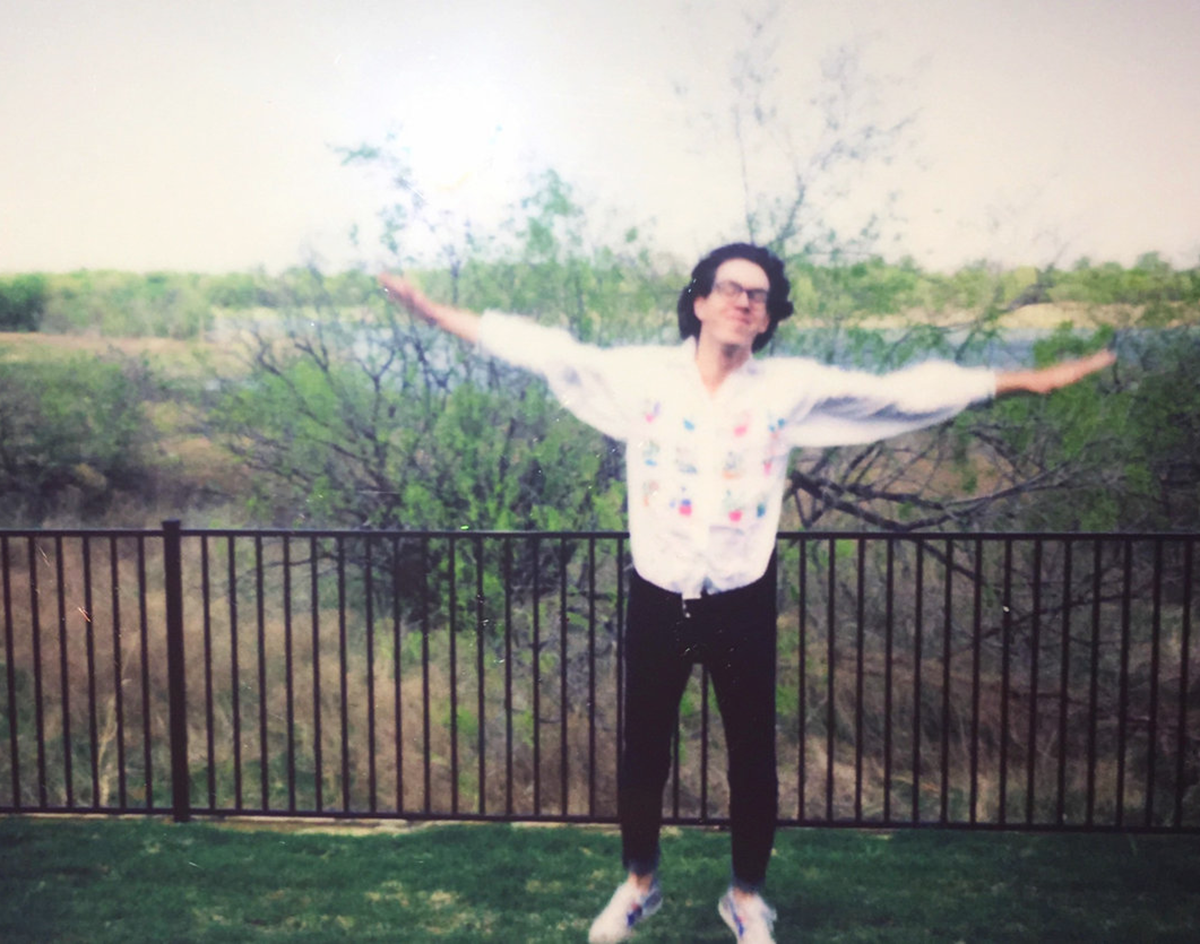 After The Five Year Gap In Its LPs, This Plano Indie Act’s Latest Dream-Pop Devotional Shines A Crystal Clear Future In The North Texas Scene.

Future Nest – “Crystal Jelly”
RIYL: Gazing At dorm room lava lamps.
What Else You Should Know: Future Nest began as a humble garage band at Plano West Senior High School back in the mid-2010s, but unlike plenty of ill-fated high school bands, this has avoided becoming past-tense.

Now a solo venture for songwriter Tyler Hormell, Future Nest has taken a winding yet rewarding path to arrive at its latest album, A Pool of Everything, with songs dating as far back as 2015, and as recently as a just a week before the record dropped.

Haunted folk and jittery psychedelia comprise most of the new material, but standout track “Crystal Jelly” is a much more upbeat piece of pillowy dream-pop.
The song breezes a chipper drum machine beat and jangly guitar strums punctuated by pockets of silence. Hormell provides gentle vocals slathered in harmonies and reverb, recalling the honeyed melodies of Slowdive.

This soothing quality is counter-balanced by the track’s conflicted lyrics: “To be with you is a dream/But I find myself floating in-between.”

The uneasy tension between fleeting bliss and grasping towards transcendence keeps this ethereal pop song tethered down to earth.

Future Nest has not announced any live dates yet, but you can watch Hormell and his frequent collaborator Evan Stack perform “Crystal Jelly” and a Daniel Johnston cover on UT Dallas’ bizarre variety show Talking Humans Tonight, during which a Kermit the Frog puppet hangs off the neck of Hormell’s guitar.

Now that Future Nest has made a comeback of sorts with its first full-length LP in five years, the act might assert its place as part of the future of Dallas’ vibrant psych-pop scene.