Song Of The Day: Further North – “In My Life Today” 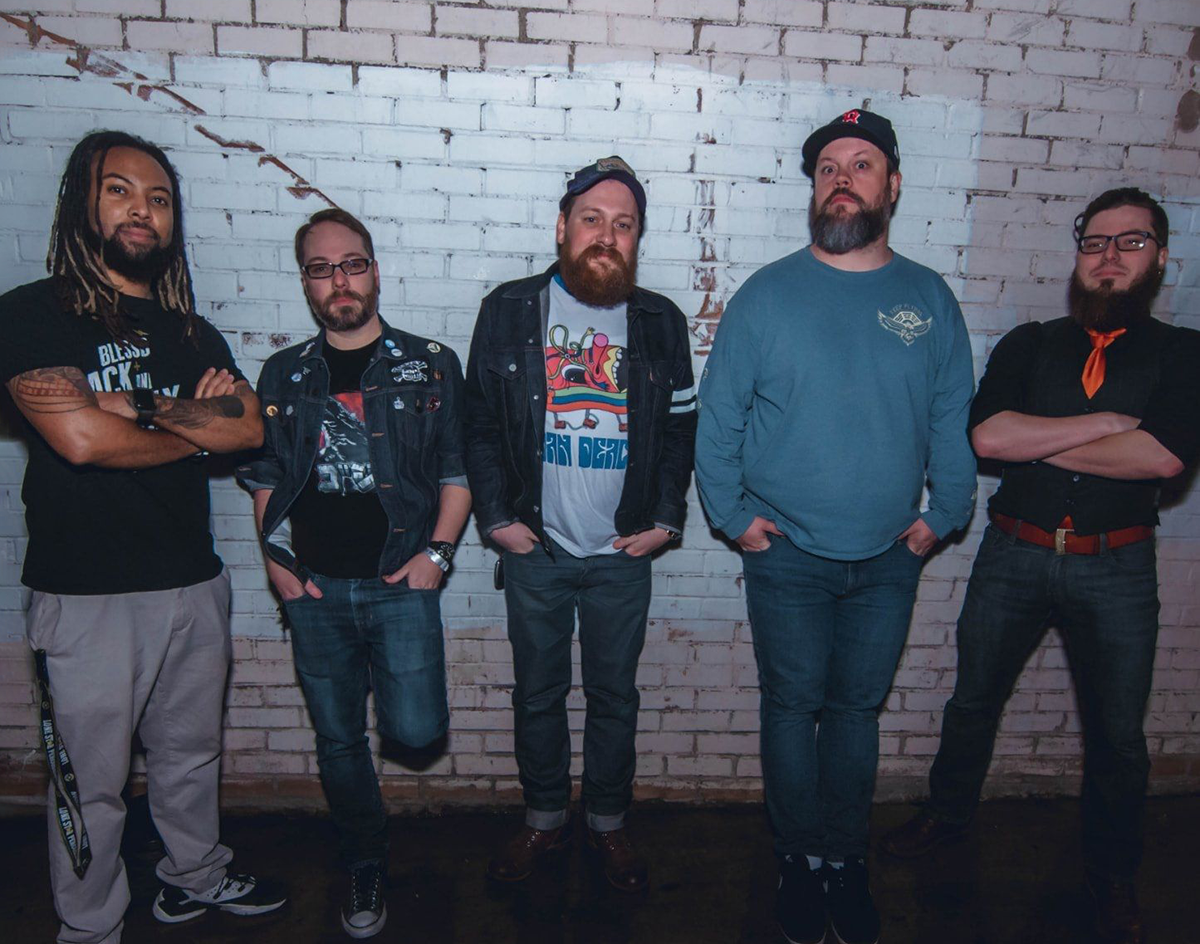 The New Single From Dallas Pop-Punk Band Further North Will Have You Nostalgic For The Days Of Making Playlists For Mix CDs.

Further North – “In My Life Today”
RIYL: Early 2000s emo-pop nostalgia.
What Else You Should Know: Further North makes it clear that emo isn’t just a phase. The Dallas-native band would have been a comfortable addition to those mixed CDs full of early aughts pop-punk bands that served as the backing music to chats with your friends on instant messenger.

After signing with Palm Mute Records earlier this year, the band released “In My Life Today,” an upbeat track reminiscent of your angstiest teenage era. Sonically, the band sounds like a mix of North Texas’ very own Bowling For Soup, Jimmy Eat World and Andrew McMahon and The Wildness. Coincidently, all of those bands have released new music this year, so maybe 2020 really is the year of emo’s comeback.

Further North formed after guitarist Chris Jacobs joined vocalist Steve Stanley’s acoustic project, but realized their songwriting led to a sound ready for a new band. The band’s name is inspired by a song from ‘90s emo band Jets to Brazil, which the band members interpret as pushing forward, even when life gets tough.

In 2018, Further North released an EP titled Under the Clouds, and has since released a handful of singles. “In My Life Today” is the first release under Palm Mute Records and is the perfect song to reminisce about the simpler times.

“In My Life Today” opens off with a soft, bouncy guitar line before bursting into rhythmic drum beats and dynamic guitar riffs. Stanley delivers a healthy blend of catchy melodies with passionate yearning bout missing the times you stayed up all night talking to your crush on a retro telephone as he croons, “When everything fades away/I need you in my life today.”

If only this song was around in the days of MP3 players.