Song Of The Day: Frozen In Monochrome — “Sunset” 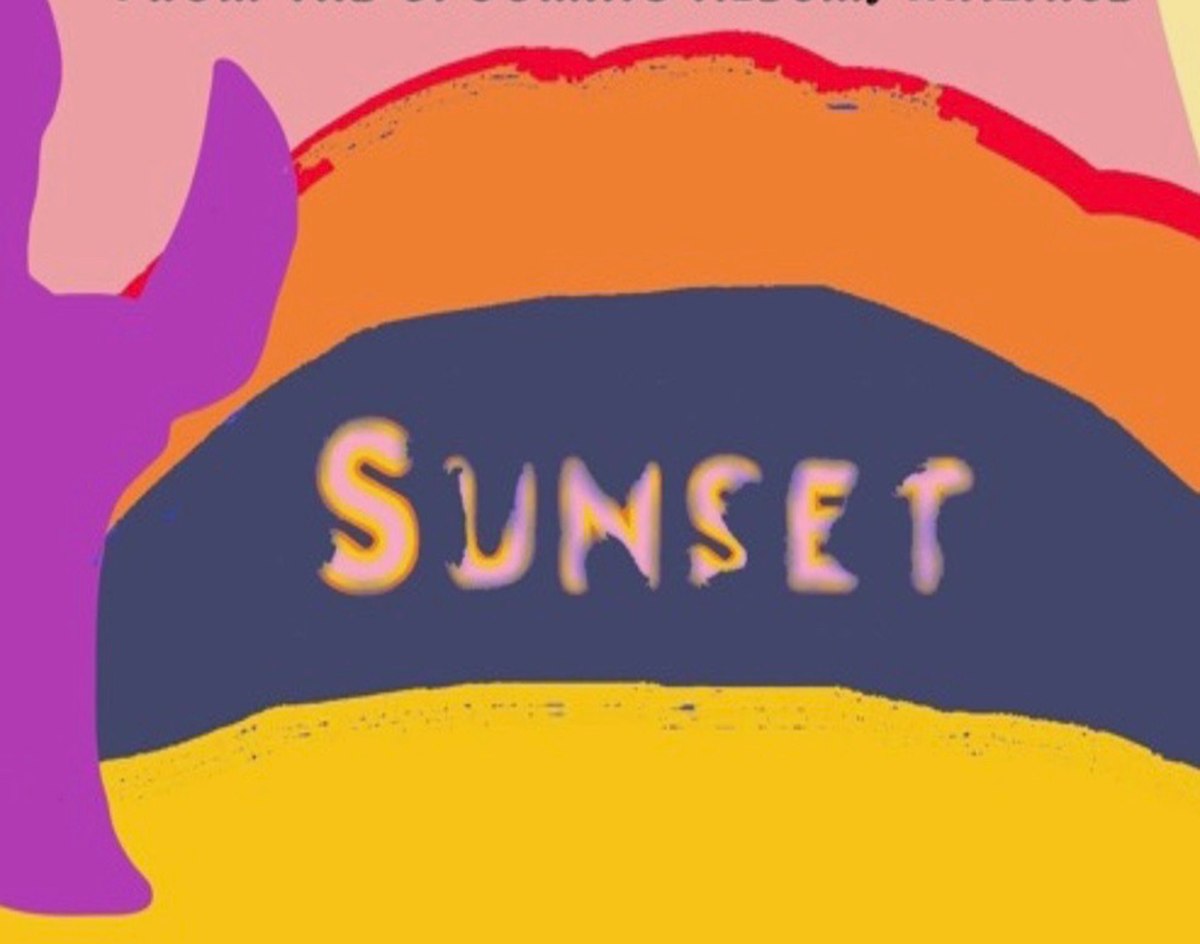 It Might Still Be Hot As Hell Outside, But Frozen In Monochrome’s New Single Is Perfect For All Of You Who Like To Pretend October Counts As Fall In Texas.

Frozen in Monochrome — “Sunset”
RIYL: Living like it’s October year-round.
What Else You Should Know: Frozen in Monochrome was formed in July 2014 by Steven Grant, and though he describes it as a “cold-wave project,” his influences vary. In the case of “Sunset” (the single-edit version came as a Bandcamp bonus track to his latest album Malaise, along with the full seven-minute version), it’s great for those who love Joy Division, New Order and White Lies.

Starting off with a standalone piano line, the song kicks in with layers of low-register vocals and synthesizers. Right away, it’s like you’re transported to a time when dance music and post-punk decided they could hang together on the same sonic playground. Grant’s sense of building melodies with pulsating beats shows he has taken the necessary time in crafting his songs.

Though this release carries “demo” in the title, it’s actually Frozen in Monochrome’s second full-length album. And don’t let the demo association fool you — this is not some unmastered/unmixed file that should have been shelved from Bandcamp and Spotify. It is  mixed well and needs no further tinkering to get the point across.

Grant previously released a self-titled LP and a couple of singles, but Malaise is the best effort yet. Kick off fall (well, it technically is on the calendar, as Spirit Halloween stores are open, and people are hoping for any day that doesn’t break a temperature in the ’90s) and you can get your head right with this tune.