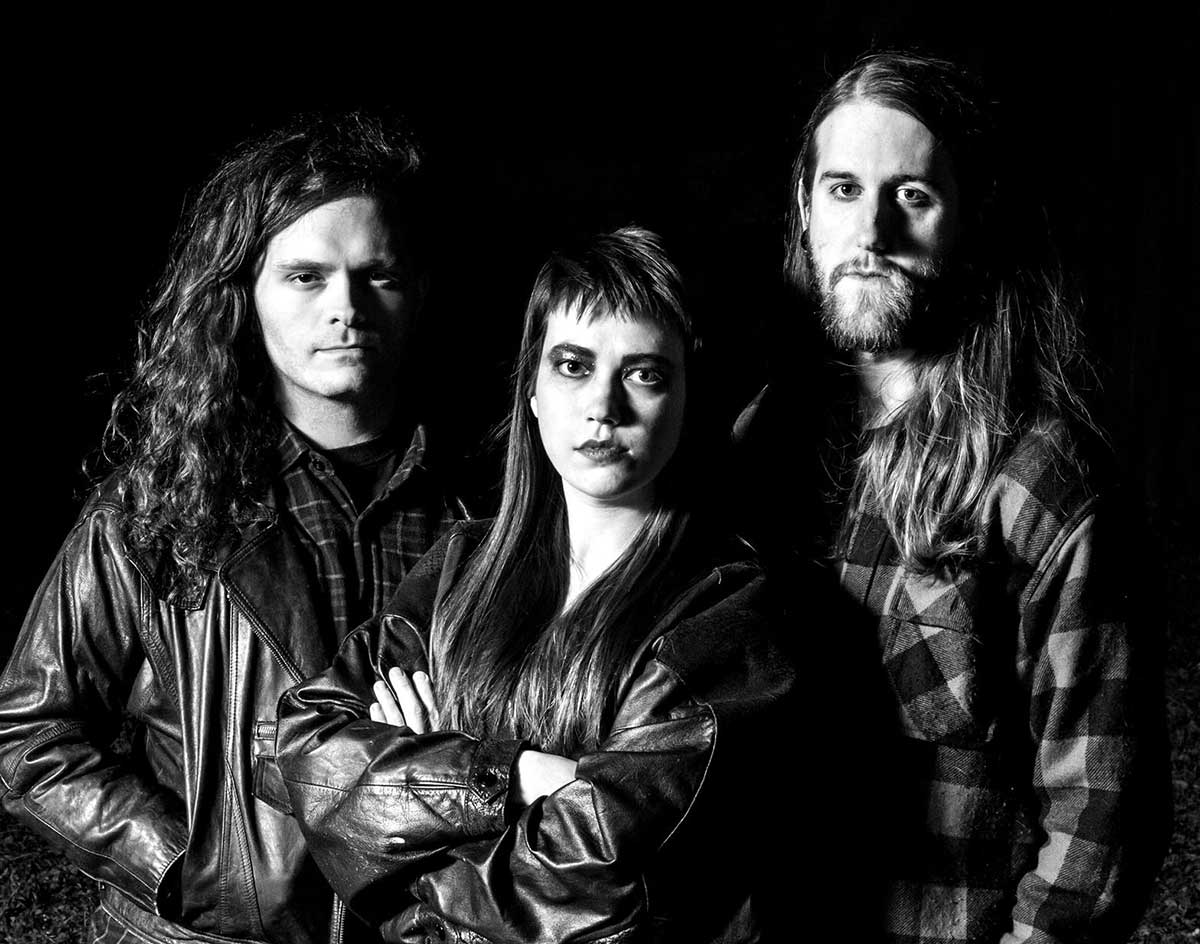 Feast Your Eyes On The Mesmerizing Music Video For The Latest Single Off The Gloomy Denton Electronic Trio’s Acclaimed 2018 EP.

Felt & Fur – “We Were Two”
RIYL: morgue music.
What Else You Should Know: Denton electronic trio Felt & Fur frequently gets unusual labels bestowed upon its sound — descriptors such as “funeral pop,” “doom disco,” “pallbearer punk” and “spooky synth.”

Did we make those last two up? Maybe! But the point still stands that Felt & Fur has been honing a dark, gritty brand of synth-pop and electronica for over five years at this point. And, even a year and some change after the release of the band’s HELD EP, the trio is still making interesting moves — most recently in the form of a new music video for that EP’s “We Were Two” single.

Between the grating, dissonant synth intro and the melodic, post-punky drum machine employed throughout, the song offers its share of stark contrasts, confirming the band’s claim that its music is, despite what everyone else says, actually “genre-less.”