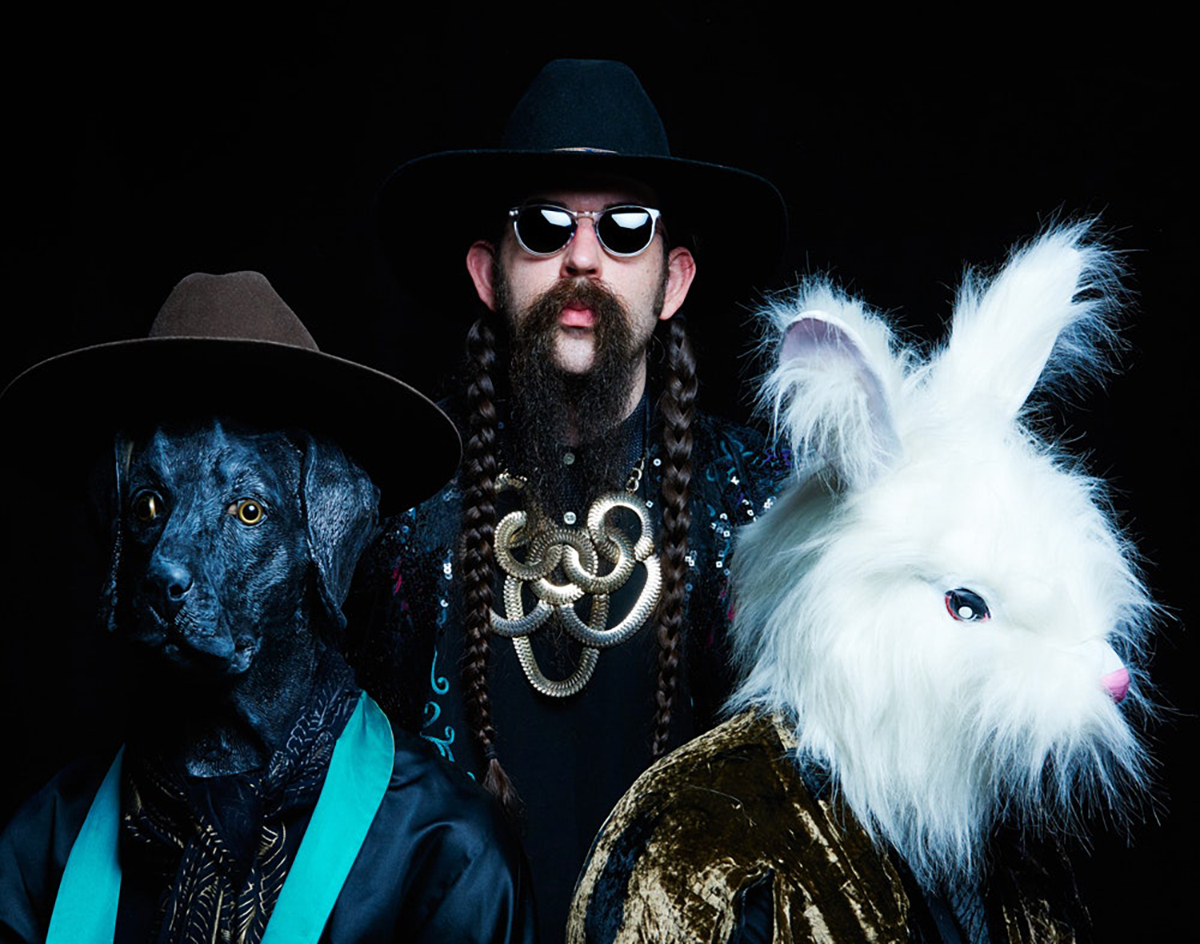 Thanksgiving is tomorrow, which means Cyber Monday is right around the corner. Yes, Black Friday comes before that, but ever since we all decided to give Jeff Bezos permission to eavesdrop on us, we don’t have to drive to a brick-and-mortar retailer anymore.

On that note, let’s be thankful that the days of buying tickets at record stores and actual Ticketmaster locations are now behind us, because getting tickets to these freshly-announced shows is an easy and efficient process.

The week of Thanksgiving is always slow, alright?!

Ishi
Tuesday, December 31 at Trees
On sale now.
A little over a month from now, you’ll have to make a tough decision on where you will bid adieu to the 2010s. There are undoubtedly many fantastic options, but Ishi’s New Years Eve shows are notoriously lit.

Jacquees
Sunday, January 19 at House of Blues
On sale Friday, November 29 at 10 a.m.
This Georgia R&B singer-songwriter got his big break in 2014 after inking a deal with Cash Money Records. His latest album finds him appointing himself as the king of R&B. We know this to be true because the name of his latest album is King of R&B.

Bit Brigade
Tuesday, January 21 at Club Dada
On sale now.
This band plays the soundtrack of various NES games as one of its members plays the game and does a speed run. It’s actually rather fascinating.

George Thorogood
Friday, February 28 at WinStar Casino
On sale now.
This dude wrote “Bad to the Bone” and we actually had to pretend it was good.

Pansy Division
Saturday, February 29 at Three Links
On sale now.
This band is perhaps most notable for supporting Green Day’s Dookie Tour back in 1994. That run was considered a watershed moment, as Pansy Division was an openly gay rock band playing to a mass audience during an era that wasn’t exactly LGBT-friendly. The band was also the subject of a documentary titled Pansy Division: Life in a Gay Rock Band.

Watsky
Friday, March 27 at Trees
On sale now.
Remember that “Pale kid raps fast” video that went viral earlier this decade? This is that guy.

Mandy Moore
Thursday, April 23 at Majestic Theatre
On sale now.
Back in 2004, Mandy Moore starred in a movie titled Saved!, that also featured Susan Sarandon’s daughter and Macaulay Culkin. It was a good movie, and it didn’t deserve to bomb. She also has a music career sometimes.

The Airbourne Toxic Event
Sunday, May 31 at House of Blues
On sale now.
The transition between the late ‘00s and early ‘10s was a weird time — the post-punk and Brit-pop revivals started to peter out, and everyone thought Gotye was going to be the future of indie music. As this was going on, California indie outfit The Airbourne Toxic Event achieved a rather moderate success.

Dude Perfect
Sunday, June 14 at Dickies Arena
On sale Thursday, December 5 at 10 a.m.
These are five dudes from Frisco who achieved virality by doing notoriously elaborate trick shots. They have 49 million subscribers and 7.6 billion views on YouTube. Their last show at Allen Event Center evidently did so well that they moved up to the shiny new arena in town.

Darius Rucker
Saturday, August 15 at Choctaw Casino
On sale now.
The Hootie and the Blowfish vocalist had a rather big year after the band reunited and toured with the Barenaked Ladies. He’s also a mentor for Blake Shelton’s team on this season of The Voice, so even beyond the success of his solo career, he’s still making some big moves.