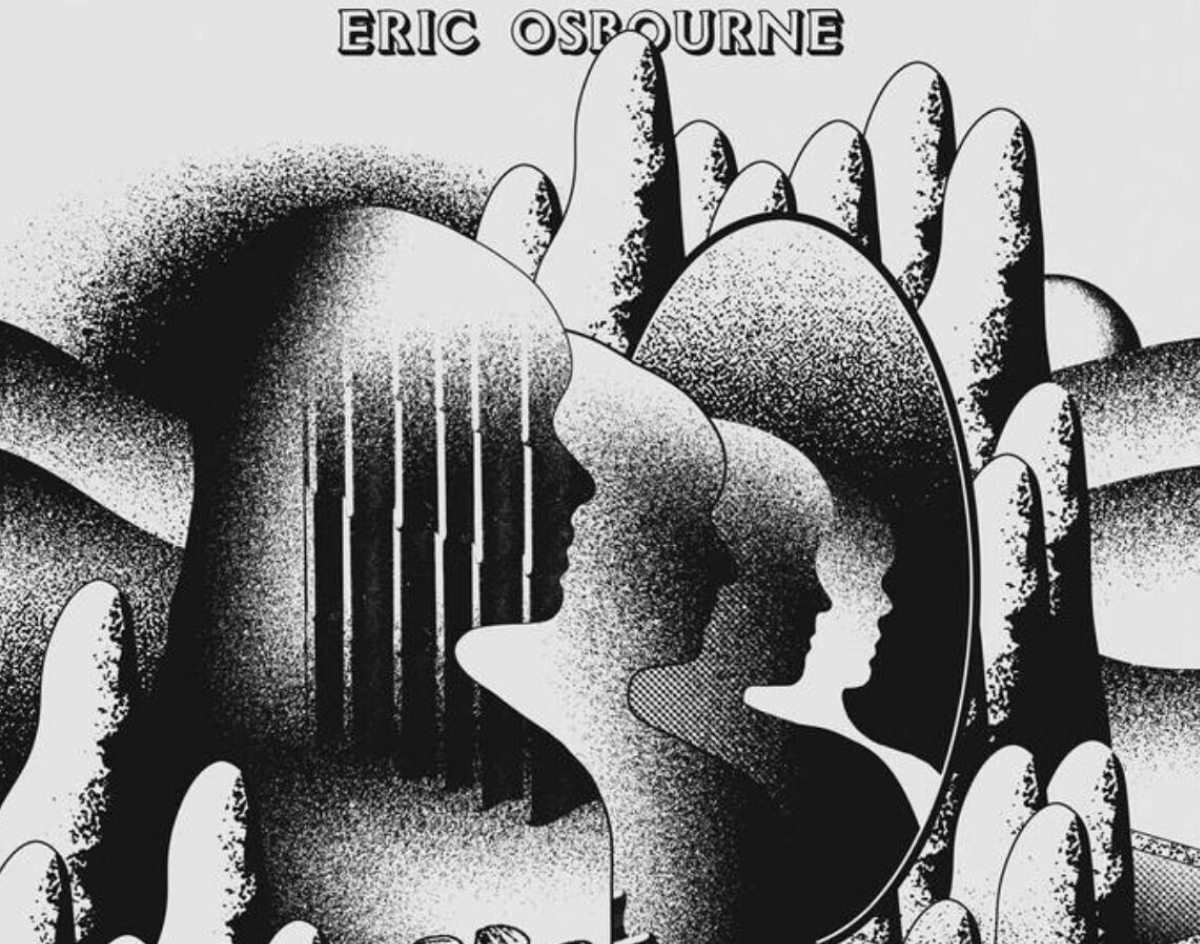 Fort Worth DIY Singer-Songwriter Eric Osbourne’s New Track Is A Hauntingly Calm Counter To The Bustle Of The Holiday Season.

Eric Osbourne — “Fear”
RIYL: Uber buying up your favorite venue and then filing for bankruptcy.
What Else You Should Know: It’s that time of the year when endless music/movie best-of lists flood your timeline and the stress of last-minute shopping are drowning everything else out. To help take your mind off all of that, we’re featuring a relaxed, charming new track from Fort Worth singer-songwriter Eric Osbourne’s forthcoming self-titled LP.

Recalling a vibe like Tindersticks or Nick Cave and the Bad Seeds, Osbourne’s vocals are low in register but aim higher up the scale. Joined by an acoustic guitar, a cello by Danah Olivetree and a violin by Sabrina Rush, the drums-less, mid-tempo feel weaves a special sort of air — it’s a stark sound that somehow also manages to feel hopeful.

Osbourne opens the track with “It’s the fear/where I’m from/it’s found me here,” which sounds like he’s tracing his past as he looks to the present.

Osbourne’s self-titled record comes out in January, and for now, there are three other tunes up on his Bandcamp for your listening pleasure. All 10 tracks on the EP were recorded and mixed in Chicago and Fort Worth, which also feature backing vocals from highly-buzzed indie heavyweight Angel Olsen.

As much as DFW has produced a lot of great local music this year, there’s already plenty to look forward to in the new year. Maybe keep an eye out for Osbourne’s release to get a head-start on compiling a list of a 2020 best-of music, too.