Song of the Day: DQ Hampton – “Pack of Wolves.” 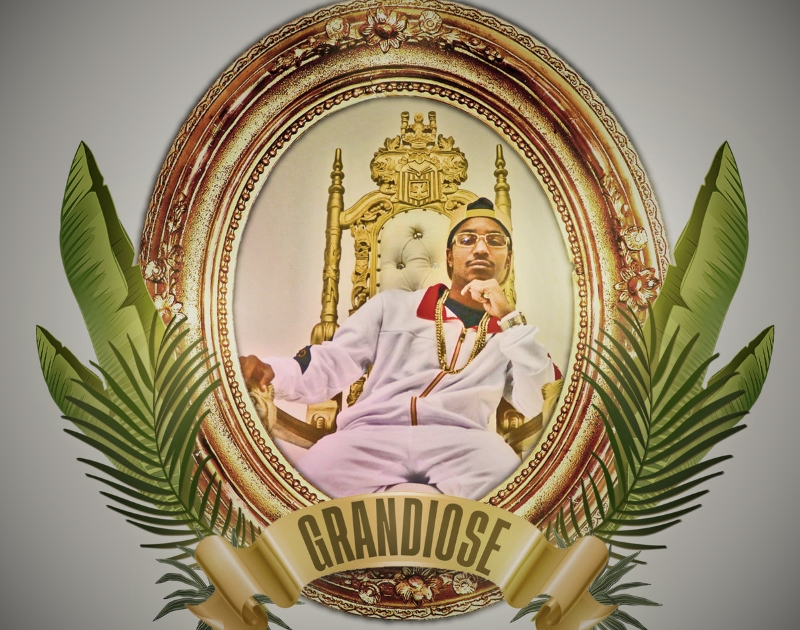 DQ Hampton – “Pack of Wolves.”
RIYL: Keeping an eye on the throne.
What else you should know: A week into 2019 now, the year-end recapping Insta stories are starting to die down. If we were going to make one for Dallas rapper DQ Hampton before closing the books on that trend for good, the fleeting slides would be filled with 2018 tidbits and accomplishments like debuting his Dalluminati collective with Rakim Al-Jabbaar and Flozilla, welcoming his first son into the world, playing 22 shows, taking meetings with industry bigwigs in Atlanta and dropping a new album in December.

Released on December 28, his new Grandiose LP features a single produced by two-time Grammy-winning producer Symbolyc One — who has previously worked with the likes of Lupe Fiasco, Eminem, Lil Xan, Lorde, Drake, Jay Z, Kanye, Madonna and Beyonce, among others – on the cut “Pack of Wolves.”

Beats alone do not a superstar make, nor do rhymes by themselves, for that matter. And while the next My Beautiful Dark Twisted Fantasty this is not, Hampton more than holds his own on the track.

It’s also notable, because we don’t remember a whole lot of S1-produced tracks for local rappers in recent years. Maybe, too, we’re reading way too much into that fact but, perhaps, it’s a sign S1 sees a little superstar quality buried in the rough.

If anyone would know, it’d certainly be the hit-making producer with multiple Platinum-selling singles to his credit.