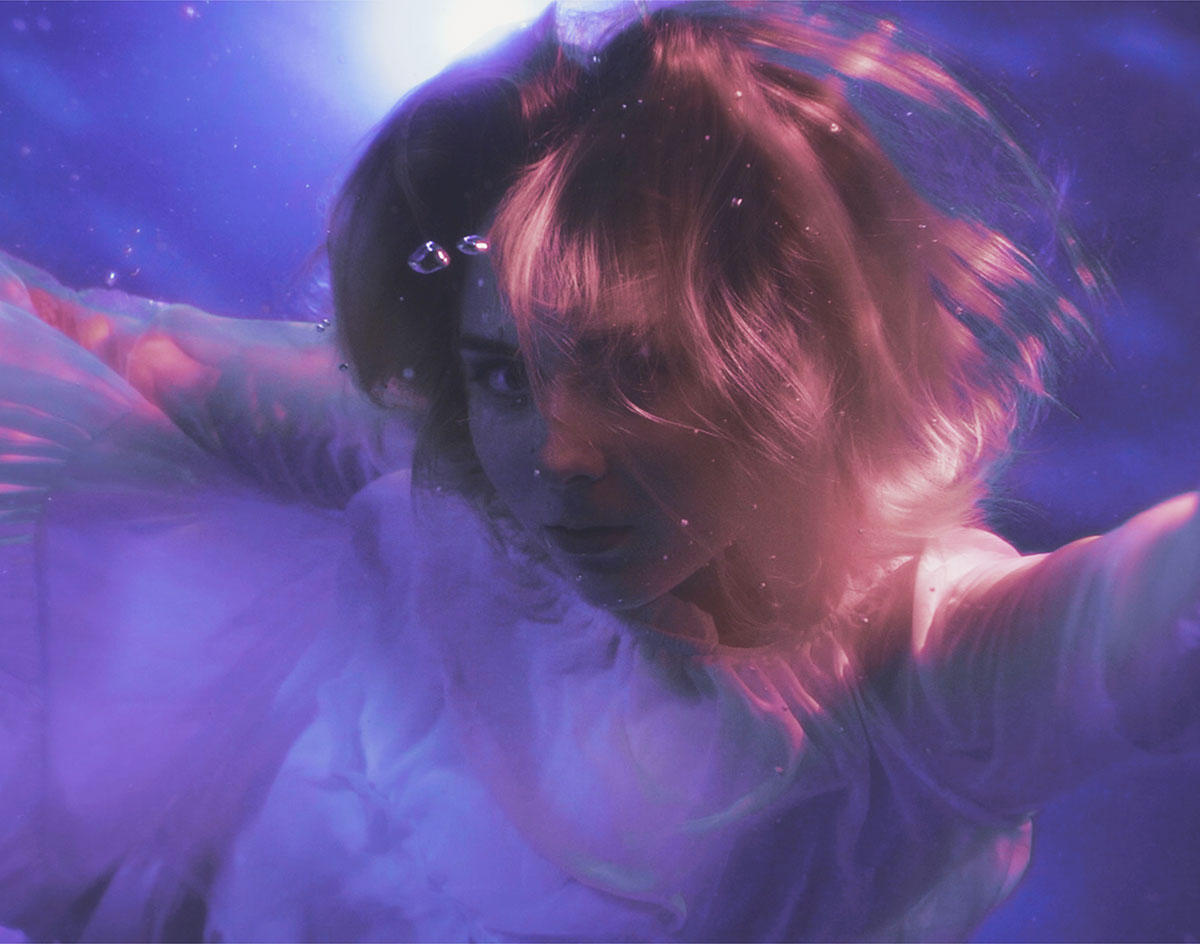 Check Out The Debut Music Video From Rising Fort Worth Electropop Act Devi, Whose Well-Earned Confidence Is Finally Starting To Show.

Devi – “Senses”
RIYL: Synth-pop in the vein of ABRA and Grimes.
What else you should know: The last year has been rife with transformation for the artist formerly known as Hannah Witkowski.

After plying her trade as back-up singer for various acts, the 23-year-old singer stepped out as a solo act this past fall, releasing “It’s Devi Bitch,” a synthy nod to Britney Spears that heralded the arrival of Devi, the electropop goddess from Cowtown.

Her follow-up “Senses” borrowed her first single’s ambient pop sound, but gave the singer a bit more space to flex her vocals. Her presence announced, Devi began exercising her demons on a track inspired by the darkness she has overcome.

“‘Senses’ is all about there being others with you in the deep end,” the singer told us after the song’s release. “There’s a cool chemistry there, and you’re trying to get to the top.”

The video for the song, directed by Fort Worth’s Cody Bonney, depicts that struggle quite literally. In it, Bonney shoots underwater as Devi and others sink, grappling for the surface while their ghost-white dresses flail around them.

When mixed with Devi’s ambient sound, the video’s dark imagery is a nightmare made oddly beautiful.

Devi and her collaborators have produced animated videos and videos of cover songs before, but this is the first live-action video for one of her original songs. It may bear a few markings of a first effort, but the “Senses” video also shows a lot of promise for an artist still experimenting with her sound.

After having bounced from folk to garage-rock to heavy metal in her earliest days as a performer trying to find some direction, Devi now has the autonomy to craft her own image. The song and subsequent video represent an exciting confidence from the young artist, who is now working on an EP and adding some theatrical, dreamy vibes to her live shows.

Says the artist: “You may start to notice our live shows pick up a little more flare.”

The video for “Sense” pretty much demands it, really.