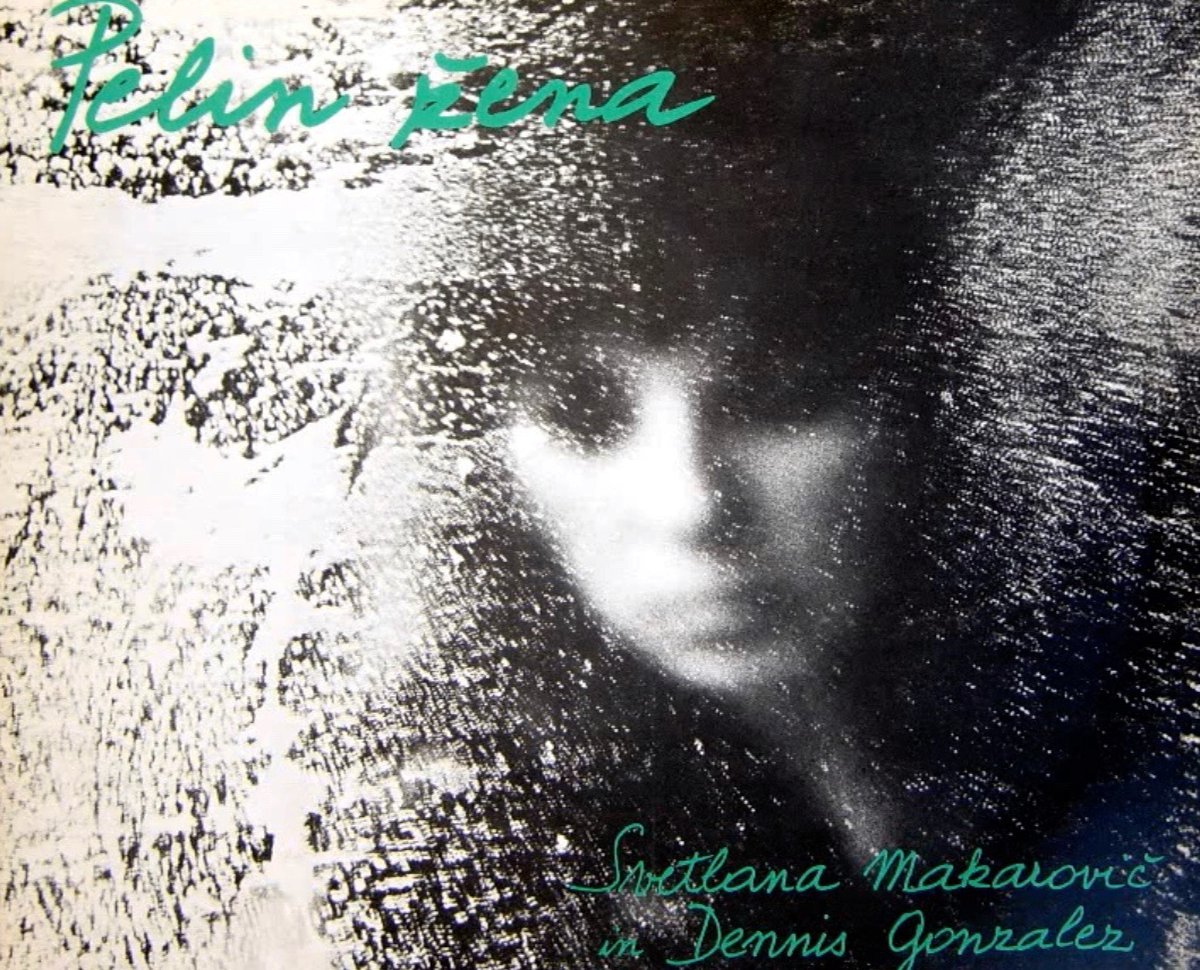 The Closing Track On A Recently-Unearthed Lost Album From One Of Dallas’ Most Notable Jazz Artists Holds Up Just As Well As It Did In The ’80s.

Dennis Gonzalez & Svetlana Makarovic – “Kresna Pesem”
RIYL: Music you can appreciate without Duolingo.
What Else You Should Know: Even if you’re not fully engaged with or even have a slight appreciation for jazz, Dennis Gonzalez is easily one of DFW’s most accomplished, bona fide artists alive, and that’s not hyperbole. Gonzalez has paid his dues, and given his never-ending grind in a genre not notorious for being lucrative, perhaps even overpaid.

If you follow the local noise/experimental scene, you have almost certainly made the acquaintance of his sons, Aaron and Stefan Gonzalez.  Both of whom are members of the grind-core duo Akkolyte, and with their father, they comprise the jazz trio Yells at Eels (whom Ariel Pink refers to as “Added Pazazz”). They even used to run a free after-school music program called La Rondalla, which was tailored specifically for students from underfunded schools with even more barebones music programs.

On musical and personal grounds, Dennis Gonzalez and his family are, by all accounts, outstanding individuals.

We say this not only because it desperately needs to be drilled into everybody’s heads, but also because last week, a lost album from 1986 titled Pelin Zena became available to the masses after someone randomly uploaded it to YouTube.

“This is an album my father recorded with Slovenian musicians including Svetlana Makarovic and Lado Jaksa,” said Aaron in a Facebook post about the work. “Also featured is Dallas drummer Gerard Bendiks. I’m still reeling from the full circle I completed, shadowing the many profound adventures my dad experienced in his youth. This album is beautiful, haunting, and dark. Me and my brother used to call it ‘Gothic Jazz.’”

The entire record is a collaborative full-length between both Gonzalez and Makarovic, with the latter providing vocals. The album’s closing track “Kresna Pesem” which, from what we’ve gathered, translates to “The Song of God,” is perfect for those who want to listen to some accessible and brilliant jazz.