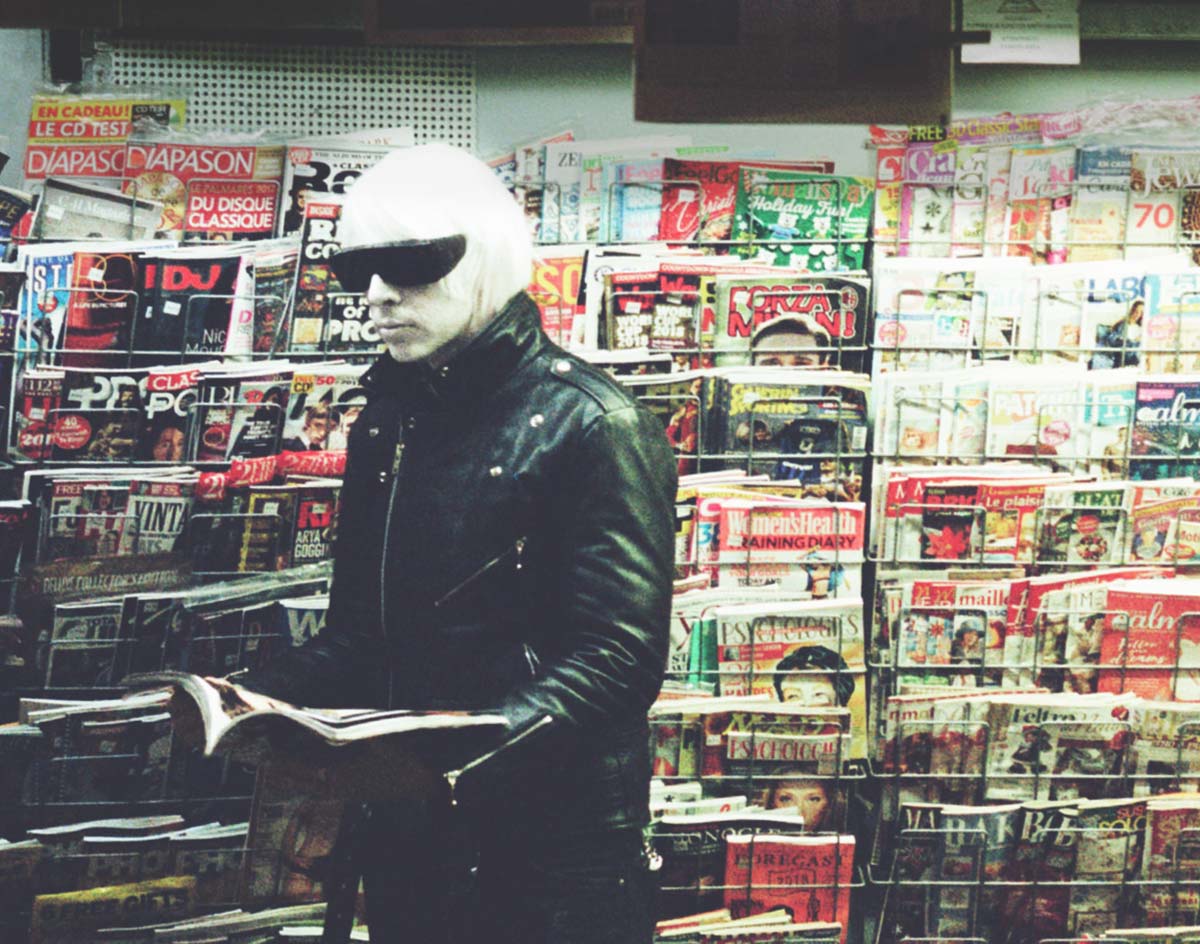 Earlier this week, footage of a Whitney Houston hologram singing with Christina Aguilera on next week’s episode of The Voice surfaced online, drawing online ridicule for what fans state is an inadequate likeness of the late singer.

As worthy of ire as that is, there is honestly something unsettling about paying to see a holographic rendering of a late artist, don’t you think? Yeah, the Tupac hologram at Snoop Dogg and Dr. Dre’s Coachella 2012 set was interesting, but only in the sense that it was an anomaly — not in the sense that it was creating a new sector of the entertainment industry. And yet, we have since seen holograms of Frank Zappa, Ronnie James Dio, Billie Holiday, Roy Orbison and Amy Winehouse.

Make no mistake: A tour from the Whitney Houston hologram is indeed in the works.

For what it’s worth, we welcome our soon-to-be holographic overlords. Until they come, though, here are some artists that announced this week some upcoming in-the-flesh Dallas-area shows.

E.B. the Younger
Friday, June 7, at Texas Theatre
On sale now.
Midlake’s Eric Pulido has been focusing his energy on his solo project E.B. the Younger as of late. Beyond a show at Granada Theater that happened last year, it seems that he’s also mostly been focusing his energy on his hometown of Denton. Well, now he’s returning to the Big D for a special, behind-the-screen show at Texas Theatre that comes as part of the Oak Cliff Film Fest.

Fitz & The Tantrums
Saturday, July 6, at The Pavilion at Toyota Music Factory
On sale now.
Fitz & The Tantrums played Wildflower Festival over the weekend, which likely means their best days are behind them. No disrespect to Fitz or the Wildflower Festival, but c’mon, you have to admit that the festival isn’t exactly notorious for having acts that move the needle. Anyway, the neo-soul/indie pop band just got added onto a show already featuring Young the Giant and COIN.

Pony Bradshaw
Thursday, July 18, at Club Dada
On sale Fri 5/24 at 10 a.m.
What could have potentially been a clever stage name is actually the real name of Georgia singer-songwriter Pony Bradshaw, who is releasing his debut album Sudden Opera next month.

Young Thug, maybe?
Saturday, August 31, at The Bomb Factory
On sale now.
Okay, so Young Thug hasn’t formally been announced for this event, but the name of an event titled “Family Business” has, and it is billed as being presented by Young Thug. That’s a less-than-subtle hint right there, no?


Marc Rebillet
Friday, September 20, at Trees
On sale now.
The Loop Daddy is performing a hometown show — and in the biggest area room he’s yet played..

Immolation
Thursday, October 3, at Trees
On sale Friday, May 24, at 10 a.m.
New York death metal legends Immolation have released some of the genre’s most wretched, unholy cacophonous sounds imaginable. Fun fact: They were initially called Rigor Mortis, but the Dallas band of the same name beat them to that punch by three years.

Tyler Childers
Saturday, October 5, at WinStar Casino
On sale Thursday, May 23, at 10 a.m.
First Canton Hall, then the Rustic and now one of the two casinos up north. All of this in the span of one year! Tyler Childers is really going places. Good for him.

B Boys
Friday, October 11, at The Foundry
Free.
It seems like a period of dormancy has existed of late for the Free at the Foundry series — at least as far as announcements are concerned, anyway. Thankfully, the series is continuing with the announcement of Brooklyn-based Captured Tracks sweethearts B Boys.

AFFRIMA 2019
Saturday, October 26, at The Bomb Factory
On sale now.
Bomb Factory will be host to the sixth annual African Muzik Magazine Awards ceremony. Per the engagement’s website: “AFRIMMA 2019  is going to be the best experience ever with a full weekend of activities lined up including welcome party, fashion show, meet and greet sessions, red carpet, award ceremony, music festival, after party and lots more. The rich and glorious culture of motherland Africa in the language of the culture and in the colors of the continent on the international stage. Get ready to be a part of history!”