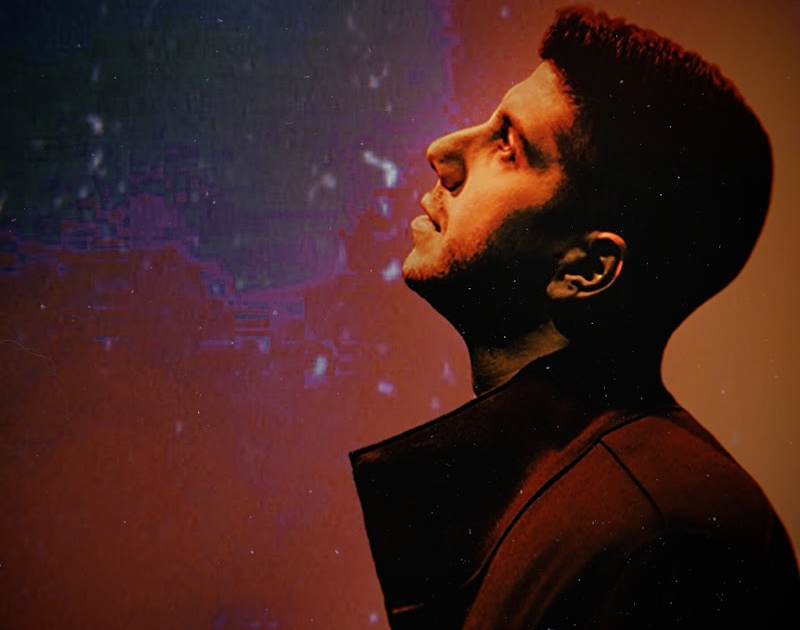 It is the start of the New Year, which means that tax season is officially upon us.

If you end up getting a refund this year, look no farther than this list of concert announcements that were made over the holiday for ideas on where to toss your crumbs.

Rachael Yamagata
Saturday, February 2, at Sons of Hermann Hall
On sale now.
New York-via-Virginia singer-songwriter Rachael Yamagata crowdfunded her two latest full-length albums (including 2016’s Tightrope Walker) and released them on her own label. Throughout her nearly-two decade career, she’s collaborated with artists such as Toots and the Maytals, Rhett Miller and Bright Eyes.

Trippie Redd
Wednesday, February 20, at House of Blues
On sale now.
Atlanta-based SoundCloud rapper Trippie Red reached the Billboard 200 Album Chart last year with the release of his debut album Life’s A Trip. That same year, he toured with Travis Scott, beefed with Tekashi 6ix9ine and was featured on “Ghost Busters,” one of XXXTentacion’s posthumous releases that also features Quavo and Ski Mask the Slump God.

Marsha Ambrosius
Saturday, March 9, at The Bomb Factory
On sale now.
Marsha Ambrosius will play The Bomb Factory as part of her recently announced Nyla Tour, in support of the namesake album that was released back in September. Ambrosius is perhaps most well-known as the former member of the influential R&B duo Floetry, whose songwriting credits include Michael Jackson’s final hit, “Butterflies.”

Greyson Chance
Sunday, March 10, at Three Links
On sale now.
Greyson Chance garnered attention the way many Generation Z stars do – by achieving virality. When he was in 6th grade, the Wichita Falls-born singer-songwriter performed a cover of Lady Gaga’s “Paparazzi” that generated over 63 million views on YouTube as of December 2018. He appeared on The Ellen DeGeneres Show and used his newfound fame to embark on a solo career. The rest is history.

Lincoln Durham
Wednesday, March 20, at Dan’s Silverleaf
On sale now.
Ray Wylie Hubbard protege Lincoln Durham makes his umpteenth return to Dan’s in March. His unusually grating brand of folk and use of instrumentation such as sheet metal and a pump organ have granted him comparisons to greats such as Tom Waits and Nick Cave.

Houses
Wednesday, March 29, at Three Links
On sale now.
The electronic duo fronted by Chicago producer Dexter Tortoriello became a Pitchfork darling in 2010, following the release of a handful of singles and their signing onto Lefse Records (whose alumni includes How To Dress Well, Neon Indian and Youth Lagoon). Tortoriello was subsequently noticed by Diplo, who signed his solo project Dawn Golden to his Mad Decent label.

SoMo
Friday, March 29, at Canton Hall
On sale now.
Remember the good ol’ days when SoMo played a mixtape release party at Fry Street Tavern in Denton? That was right after his cover songs and mashups went viral on YouTube. Now, the Texoma-born R&B singer is making a triumphant return to Dallas in support of his third studio album, A Beautiful November.

Dan Cummins
Friday, April 26, at Texas Theatre
On sale now.
The host of the Timesuck podcast makes a special appearance in Dallas in support of his two latest stand-up releases Maybe I’m The Problem and Feel the Heat. We’ll just pretend he didn’t produce an episode of Duck Dynasty.

Killswitch Engage + Parkway Drive
Friday, April 26, at South Side Ballroom
On sale now.
Metalcore giants Killswitch Engage and Parkway Drive are embarking on a co-headlining tour. The former has experienced numerous lineup changes over the years, but despite this, they now consist of all the original members.