Song Of The Day: Damian Price – “Hold You Down” 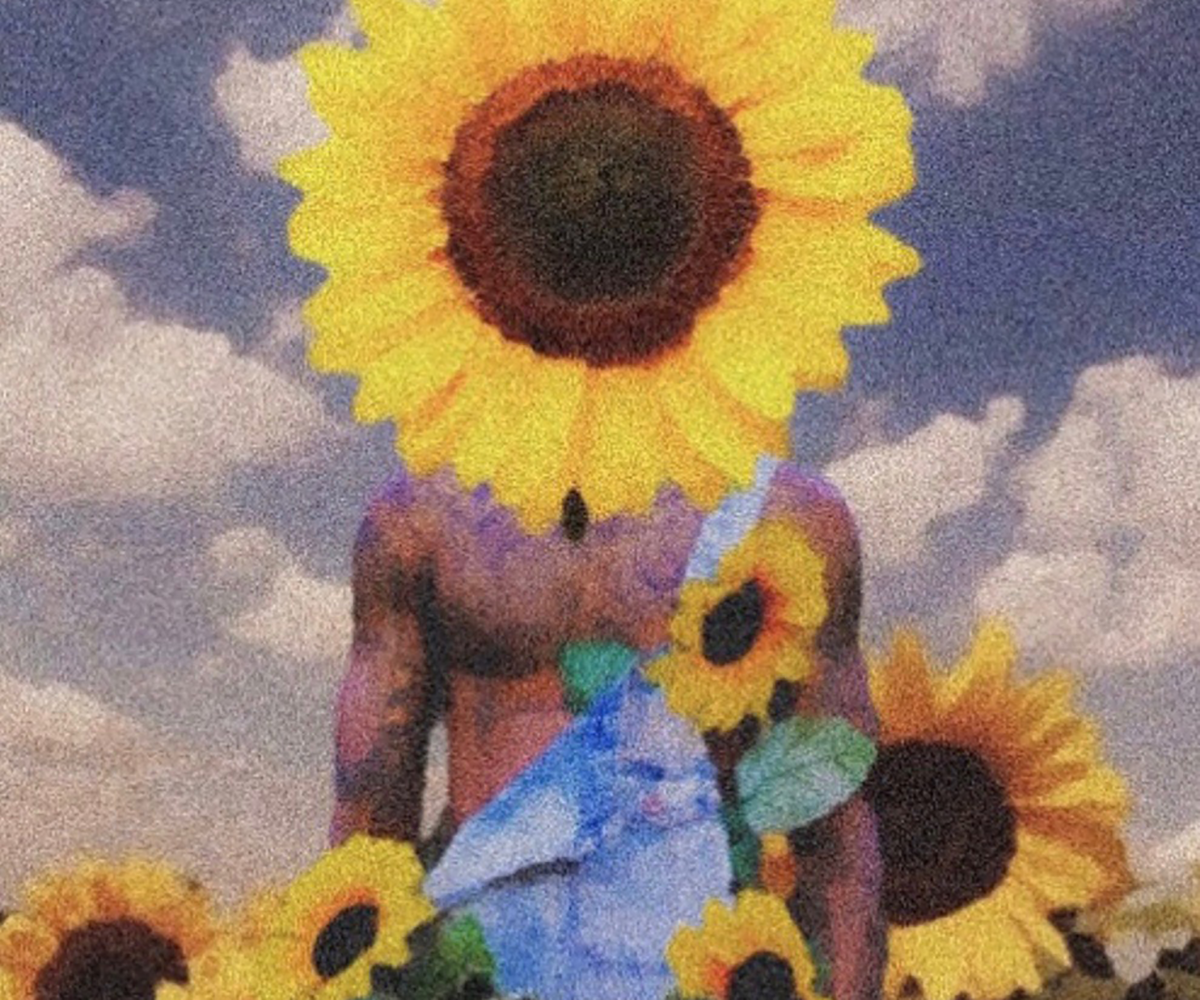 Arlington-Based R&B Singer-Songwriter Damian Price Is In Full Bloom On The Standout Track From His Brand New Full-Length Album.

Damian Price – “Hold You Down”
RIYL: A little bit of everything.
What Else You Should Know: Dallas R&B singer Damian Price has been writing music since he was 13. Now, mostly known for his skill with a camera, Price has transitioned more into his production company, DreamWaves Productions, which he co-owns with Trang Quynh Thi Vu. However that hasn’t stopped him from pursuing his first love: music.

Though he juggles a career in multimedia, Price found time in 2019 to release a smooth banger of a single called “Still Do” which shows a more vulnerable to the multi-hyphenate talent. He followed that up with the recent release of his first full-length album, Bloom Again in May.

The soft intro on “Hold You Down,” mixed with Price’s rich vocals and upbeat melody wash over the listener like silk sheets to make for perfect addition to a late night playlist. Price’s tone is uniquely his own, and his rhythmic flow provides for a catchy hook.

With all the hats he’s wearing, here’s hoping the release of his album means we’ll see the self-proclaimed FlowrKing’s music efforts bloom again.