Song Of The Day: Coywolfe – “Let Me Out” 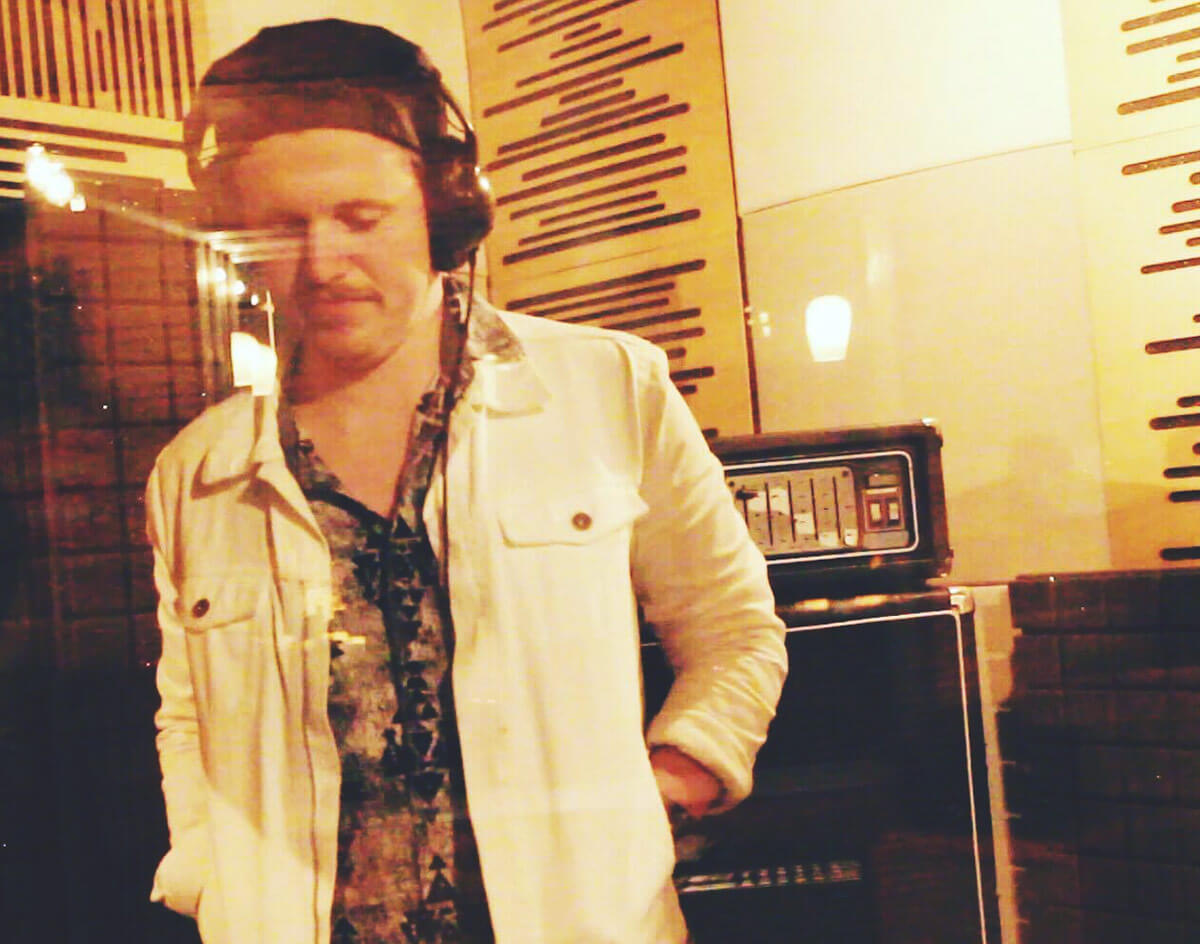 Coywolfe – “Let Me Out”
RIYL: Interpol, Elefant, Chameleons, Son of Stan
What else you should know: Hunter Cannon plays in a lot of bands, mainly on the drums. Currently, he’s out on the road, touring as the drummer for Dallas country singer-songwriter Joshua Ray Walker‘s backing band.

But in his solo project Coywolfe, Cannon steps up to the front. And, on the first in a series of singles he hopes to release this year, the impassioned effort he unleashes onto wax makes it easy to understand why.

At a little over five minutes, “Let Me Out” has a post-punk vibe — but maybe not one that you might expect. There’s no disco beats here. Nor are there guitarists trying to find correct notes to play. Instead, echoing, low-octave vocals are accented by bright synthesizers, bendy guitars and busy drumming.

Does it immediately conjure thoughts of Richardson’s own Son of Stan project? A little bit. Doesn’t hurt that both Richardson and Cannon have drumming backgrounds, does it?

But does that have to be a bad thing? Both acts employ a little sonic experimentation on their path to crafting catchy songs.

And there ain’t nothing wrong with that.