Song Of The Day: Chris J Norwood‌ – “The Final Girl” 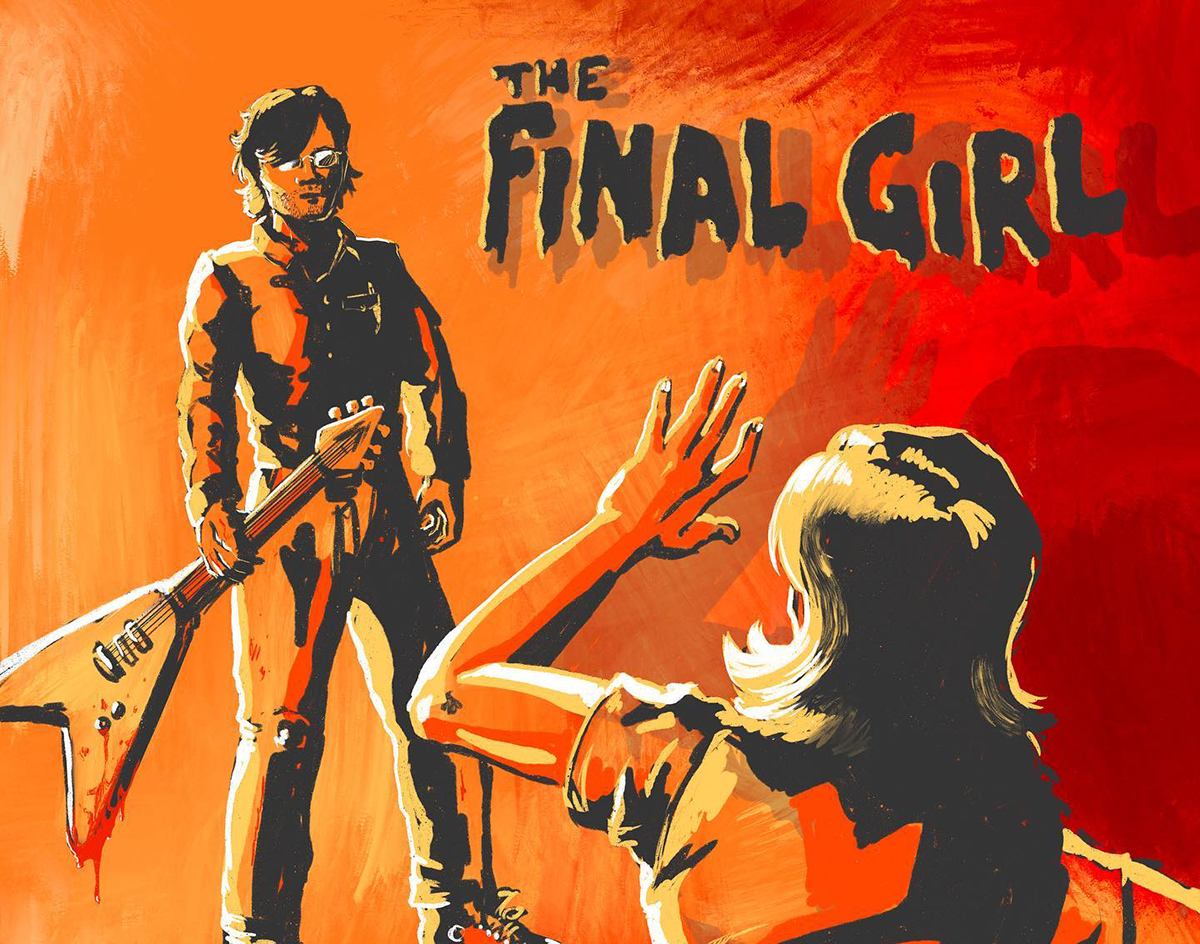 Americana Singer-Songwriter Chris J Norwood Is Flipping The Script Of Horror Classics In The Video For His First New Music In Three Years.

Chris J Norwood‌ – “The Final Girl”
RIYL:‌ ‌‌Reasons to be in the Halloween spirit given, well… everything this year.
What‌ ‌Else‌ ‌You‌ ‌Should‌ ‌Know:‌ ‌‌ Chris J Norwood hasn’t released any solo music since the release of his debut album Longshot nearly three years ago. That’s not to say he hasn’t kept busy, however. The multi-hyphenate musician is also a member of rising Americana band — and 2020 Central Track Music Honors winners for Best New Artist — Texicana.

Now, “The Final Girl” is the first glimpse of the of his upcoming self-produced follow up album due out in the spring of next year.

The song nods to themes of film clichés under the sub-context of resilient love. Norwood cleverly sings through wordplay of “She stuck around and put up a fight/She stood her ground in the middle of the night,” while ruffled guitars jolt the story with color. The song’s title is a reference to the most iconic trope in horror classics like The Texas Chainsaw Massacre and A Nightmare On Elm Street and Scream, in which a final girl makes it out alive.

It’s the song’s campy, subversive music video that truly brings it to life — or death, rather. Directed by Norwood’s drummer Randall Marsrow and shot in Bowlski’s at the Lakewood Theater, the video for “The Final Girl” slightly reimagines the slasher formula for an unsuspecting climax. Beyond following the more obvious motifs, the video also stylistically pays homage to brilliant, understated techniques in using vibrant hues of reds and purples in the vein of Dario Argento’s Suspiria — cheeky, but make it gorgeous.