Song Of The Day: Chase Burnett – “No Good” 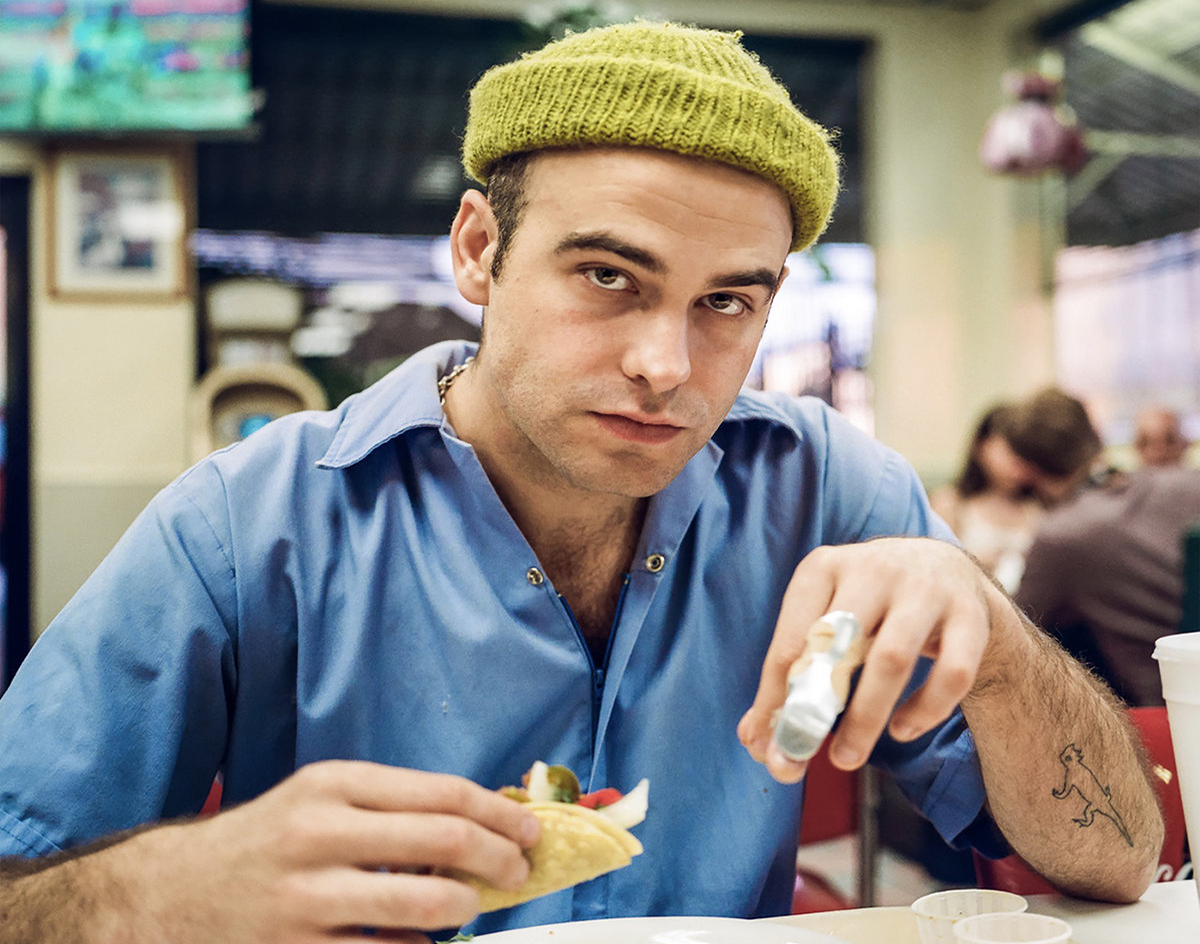 Chase Burnett – “No Good”
RIYL: Afternoon walks in the Texas “winter.”
What Else You Should Know: Originally from North Texas, Chase Burnett has been sort of quietly releasing music for quite some time.

Ever the creative-starved, Burnett has consistently released new music, be it his 2018 Glassell Park Demos, 2019’s I didn’t think i was ready or a handful of other singles scattered throughout the last two years.

Still Alive, a four-song EP, was released in August of this year and follows his signature taste for hushed folk stylings.

“No Good” is the second song on Still Alive and follows Burnett’s stream of consciousness with bittersweet reminiscence of a relationship that could have been. He looks back on the memories where the person he longs for tattooed his forearm as he told stories of his brother and “shared carrot sticks under the sun.” Burnett’s soft vocals and acoustic guitar on “No Good” follow the nostalgia that EP opener “Prettiest Boy In Austin” sets up.

As the song comes to a close, Burnett repeats “you say my love is no good, no good, my love is no good.” Co-produced by Tyler Horn, the track is somber, but it encapsulates the vulnerability he shows throughout the entire EP, making it the perfect place to start with the project.

And, if you like what you hear, you’re in luck — earlier this month, Burnett released another digital album on his Bandcamp called hold.