Song Of The Day: Catamaran – “Use Yourself” 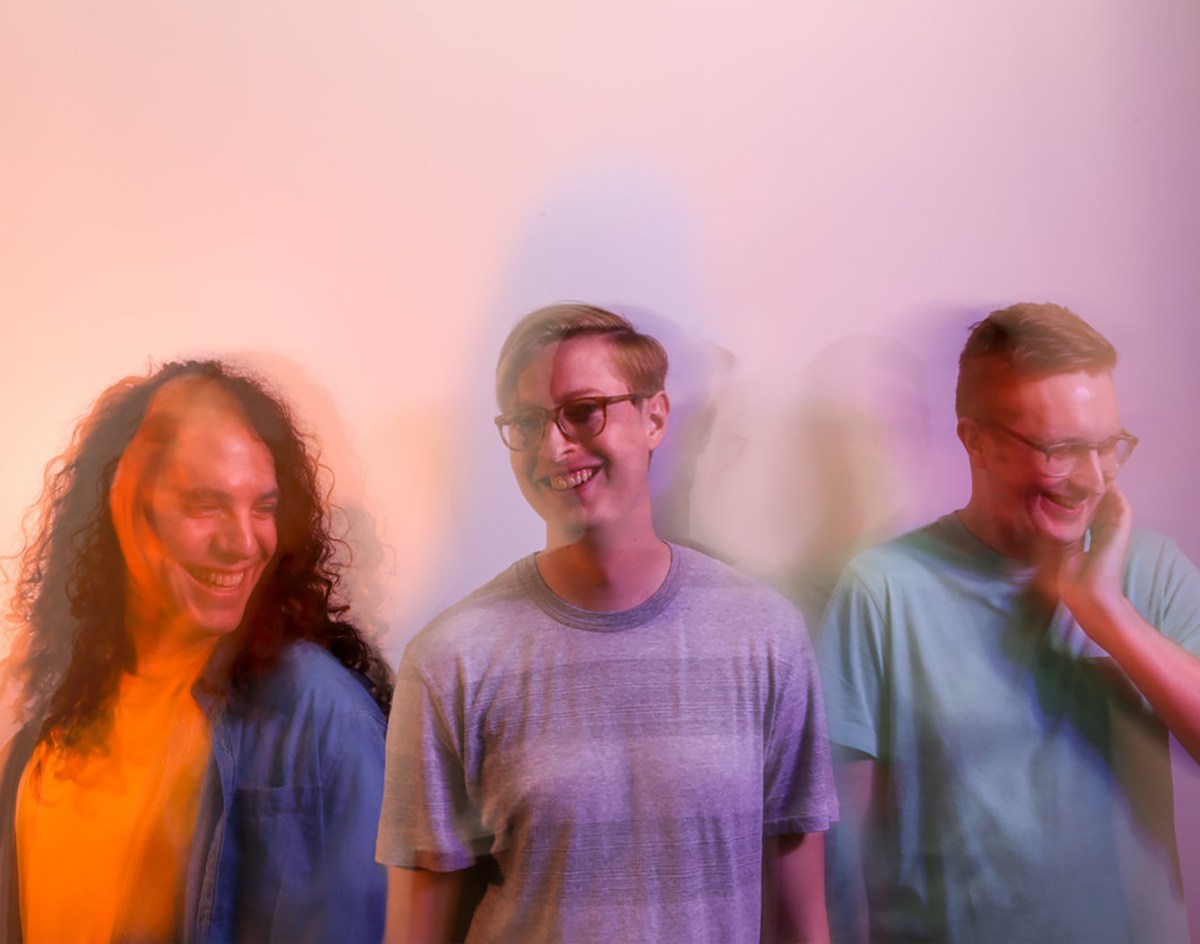 The Dallas Indie-Psychedelic Band Returns After Six Years With A Groovy New Double-Track Single For The Quarantine Blues.

Catamaran – “Use Yourself”
RIYL: Doubling the fun.
What Else You Should Know: It’s been quite some time since we last heard from Catamaran. Six years ago, the indie psych-rock trio dropped its Weekdays EP and then all but dipped.

Then, earlier this month, Catamaran announced it signed with Very Jazzed and released a new groovy, double-track single, “Use Yourself/Always Run.” Unfortunately, we can’t write about both tracks and Catamaran didn’t make it easy to choose between the two, but both are worthy of your ears.

Catamaran’s crafty indie tunes go back to the early 2010s, when Stephen Glenn (vocal, guitar) and Thom Theall (drums) turned their acoustic guitar jams into colorful surf bops. Fittingly, the band got its name during a late-night summer pool party.

In 2014, Catamaran released its first EP, recruited new members and toured the Midwest opening for acts like The Polyphonic Spree and Brett Dennen. Though the band’s journey has been sporadic over the years, it never stopped grinding. In fact, “Use Yourself/Always Run” was actually recorded back in 2018.

The song was released this month in hopes of resonating with those navigating through difficult times, and damn, are we ever. As Catamaran brings out those psychedelic surf pop vibes and rhythmic melodies, “Use Yourself” will almost certainly leave an imprint on your brain.

The extended chorus of “Use yourself/You’ve got enough Dangerous, dangerous enough” repeats two more versus like it’s trying to creep into your mind. The layered synths and swash guitars flourish into a solo with shimmering drum beats after the fourth verse “You could go on a new direction/And explore everything that has been, and could be.”

“Use Yourself” feels like a happy reminder that after all this is over, you can still have a brand new start.