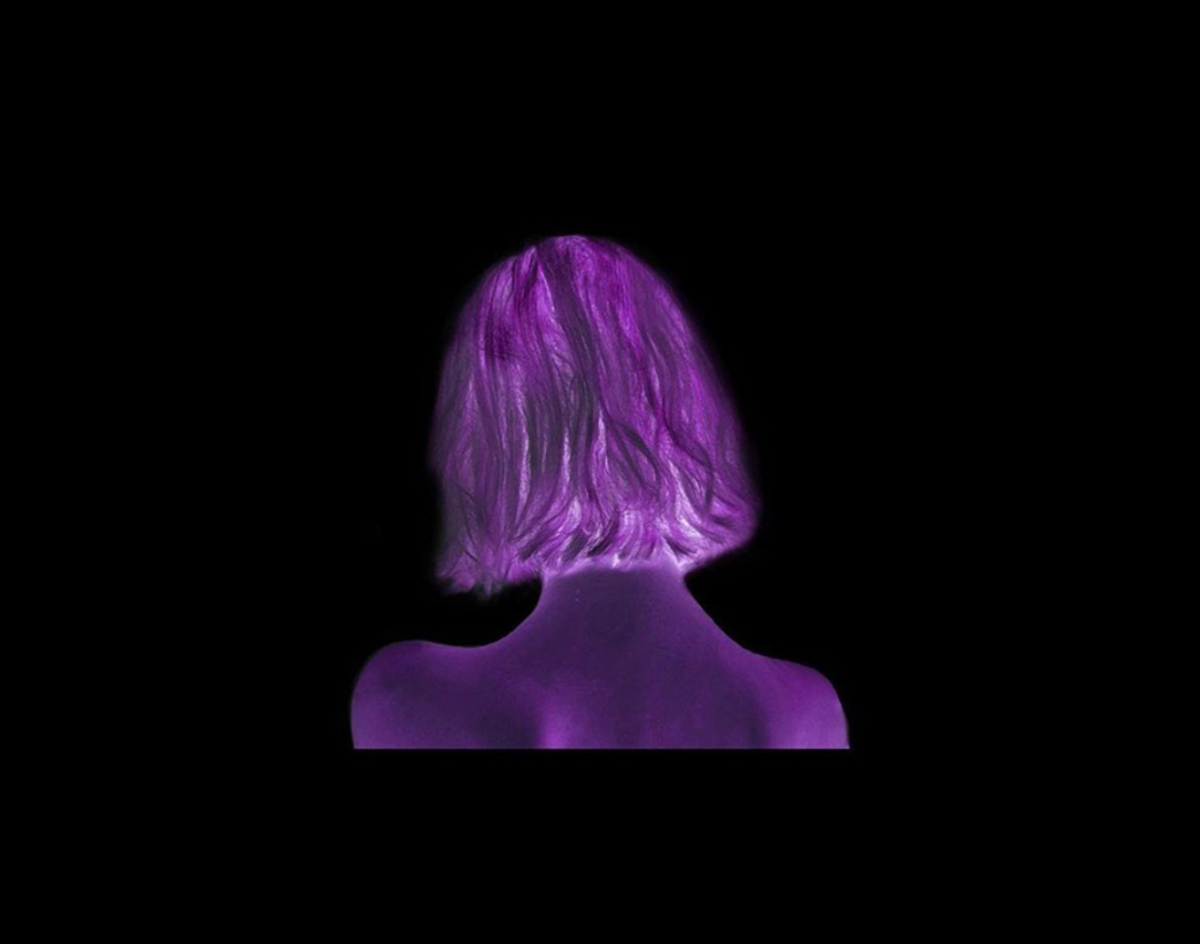 After Some Time Away, The Electro Pop Singer-Songwriter Makes Her Return With A New Single We Didn’t Realize We Were Missing Until Now.

BRYCE — “Jack”
RIYL: 1 a.m. drives through the city.
What Else You Should Know: After releasing a self-titled debut EP in 2016, it kind of felt like Bryce Gilbertson all but disappeared in front of our eyes.

In many ways, the bedroom pop singer-songwriter felt like she was in a lane of her own in local music — her songs were featured on MTV shows, H&M picked her music up to play in-store and KXT even listed “High Tops” as one the radio station’s “Best of 2016.” None of which, for the record, seems like an impossible idea for her new single, too.

And then, save for the occasional show, BRYCE seemed like she was on the run. Now, one year after returning home to Dallas, the Field Day Records signee is back with a deliciously pop new single. Listeners need not worry, though — “Jack” is not a far cry from the last time we heard from BRYCE. While she isn’t necessarily reinventing her wheelhouse, her growth is difficult to ignore.

Gilbertson’s sound up to this point danced around a slightly more experimental pop spectrum, “Jack” edges closer to straight up electro pop, and we can’t stop replaying it. Led by a catchy beat practically begging for a lo-fi rap feature, the song feels tailor-made for a night time drive through the Woodall Rogers tunnel.

Despite her absence, and much like she croons on the single, “Jack” has us wondering if BRYCE was actually still with us all along.