Deadmau5 Kicks Off His Impressive Cube V3 Tour In Dallas. 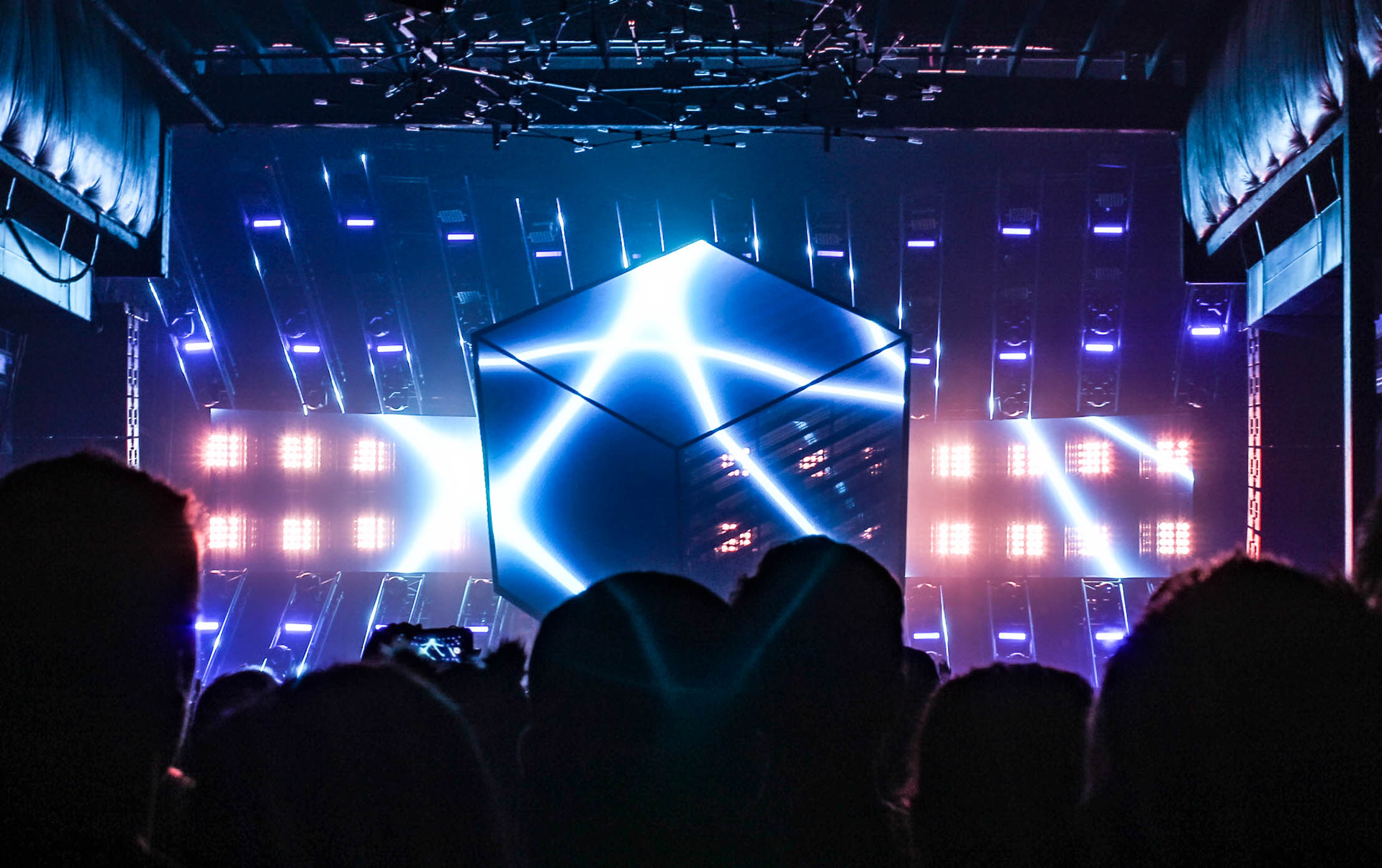 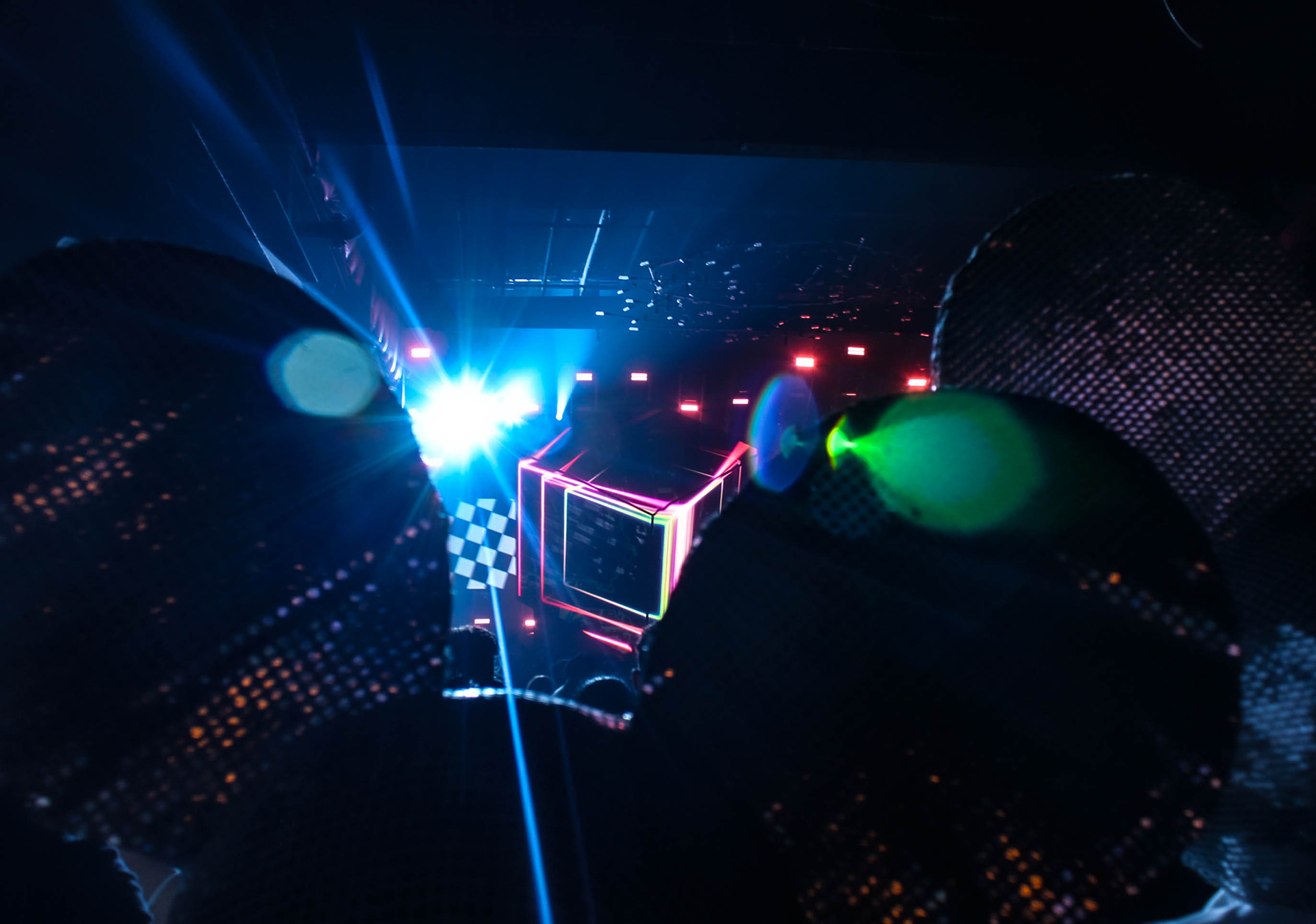 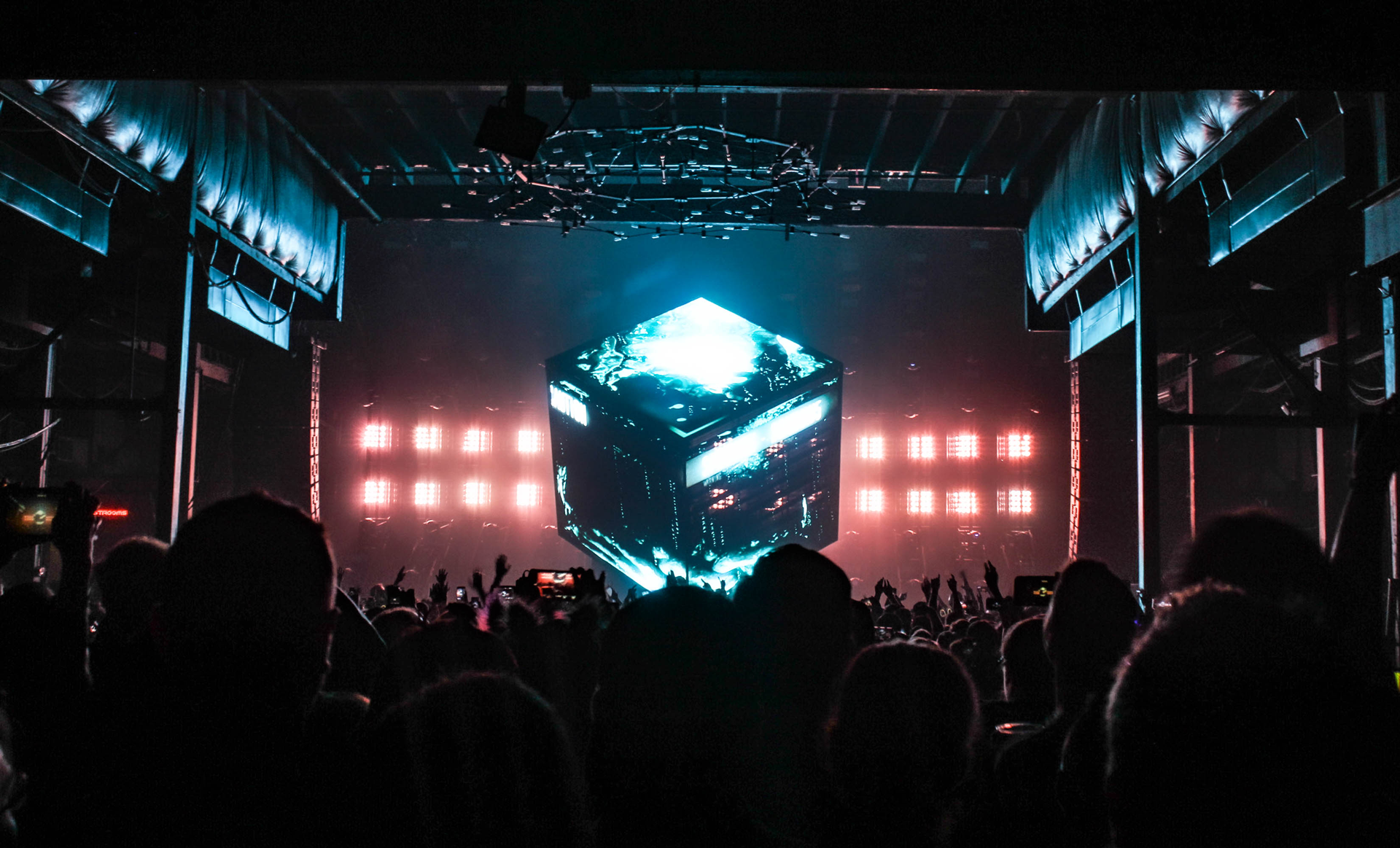 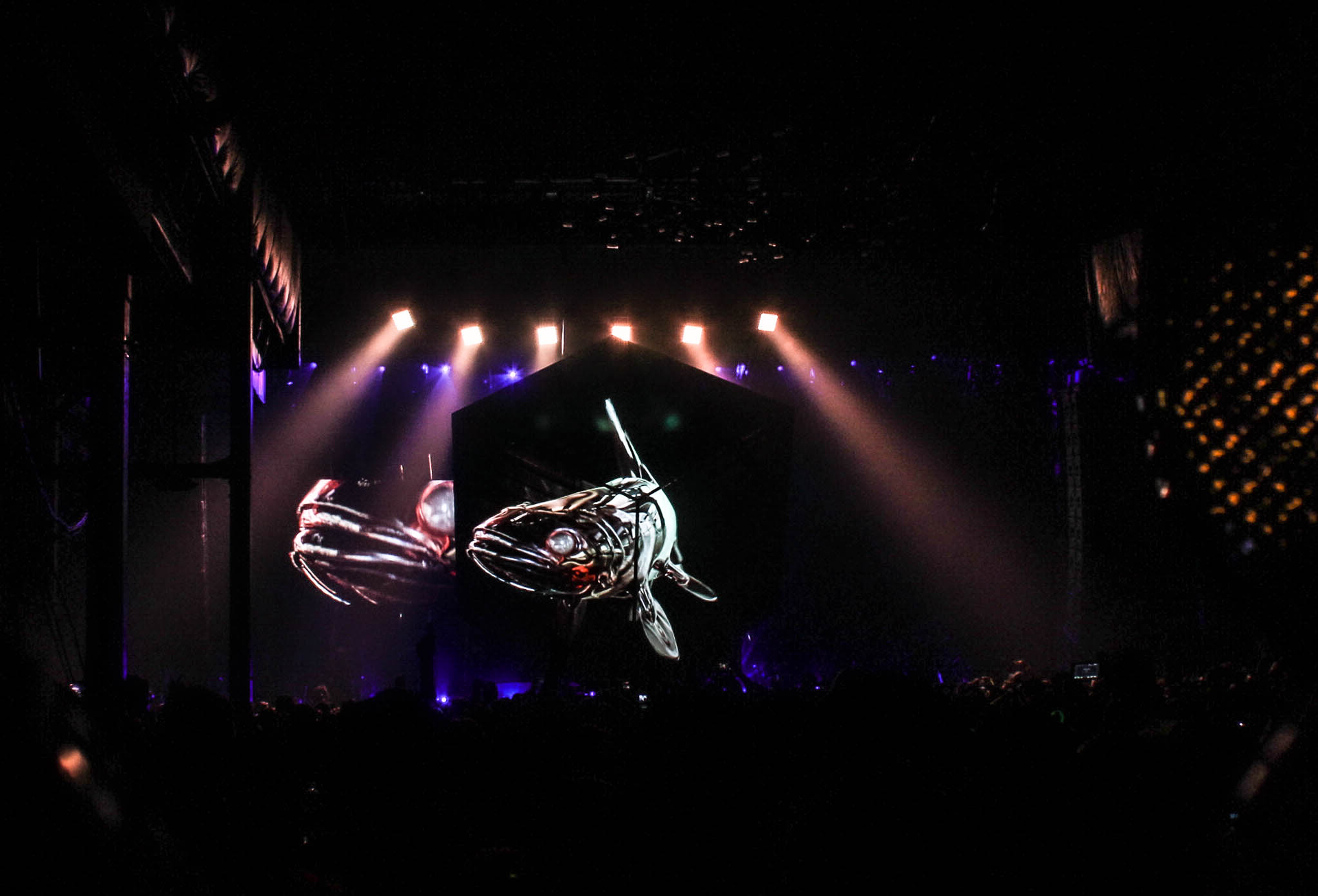 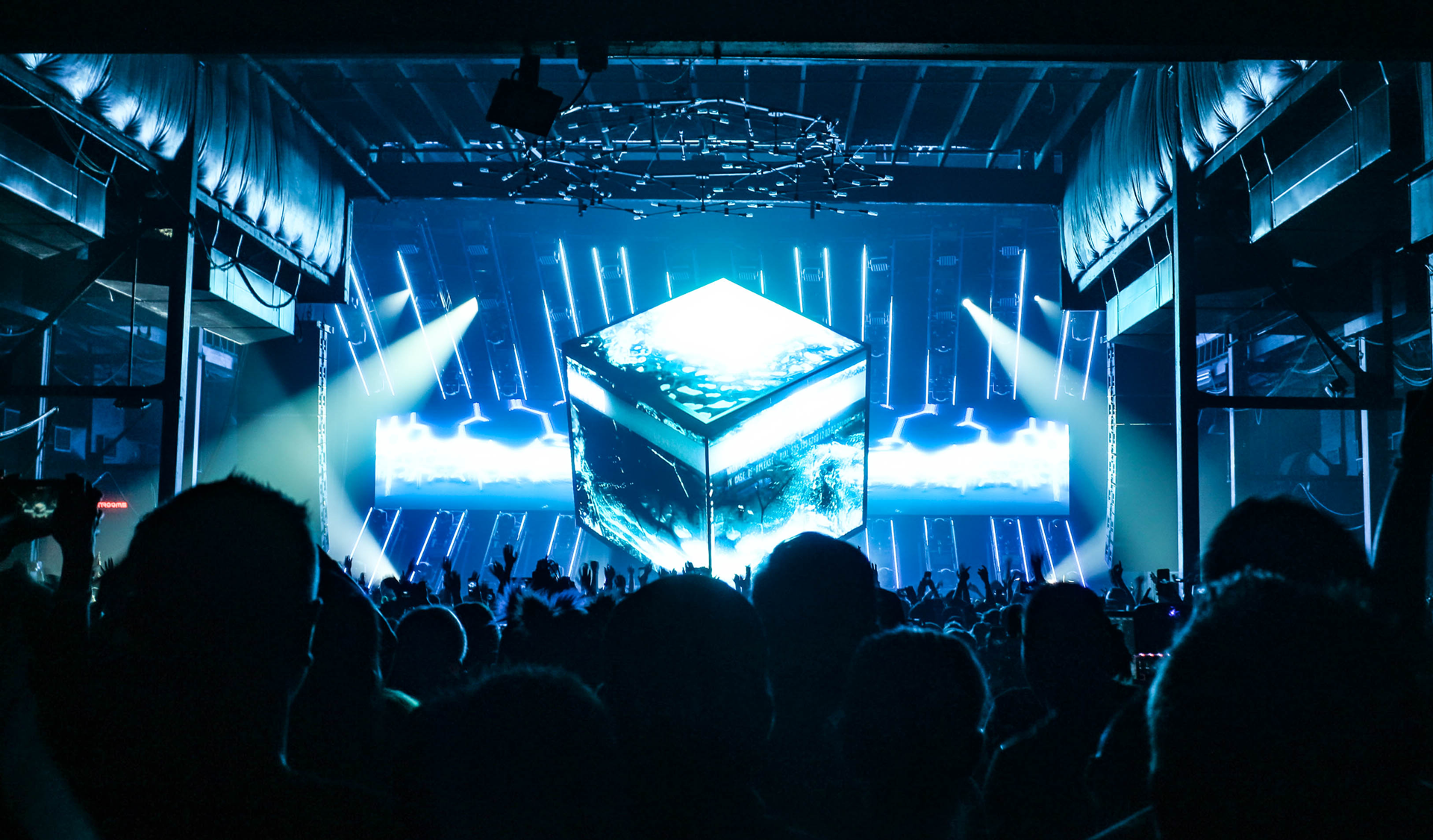 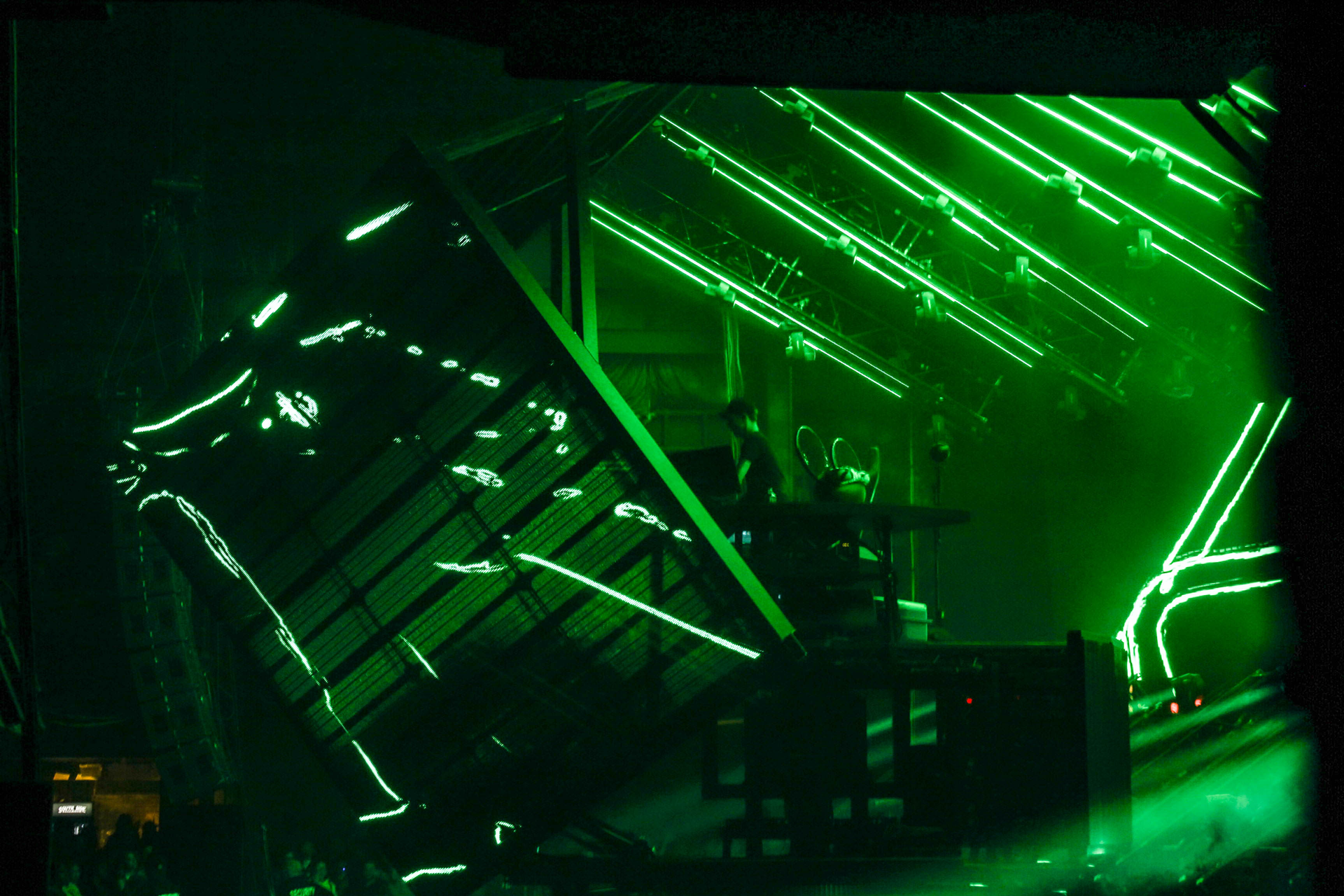 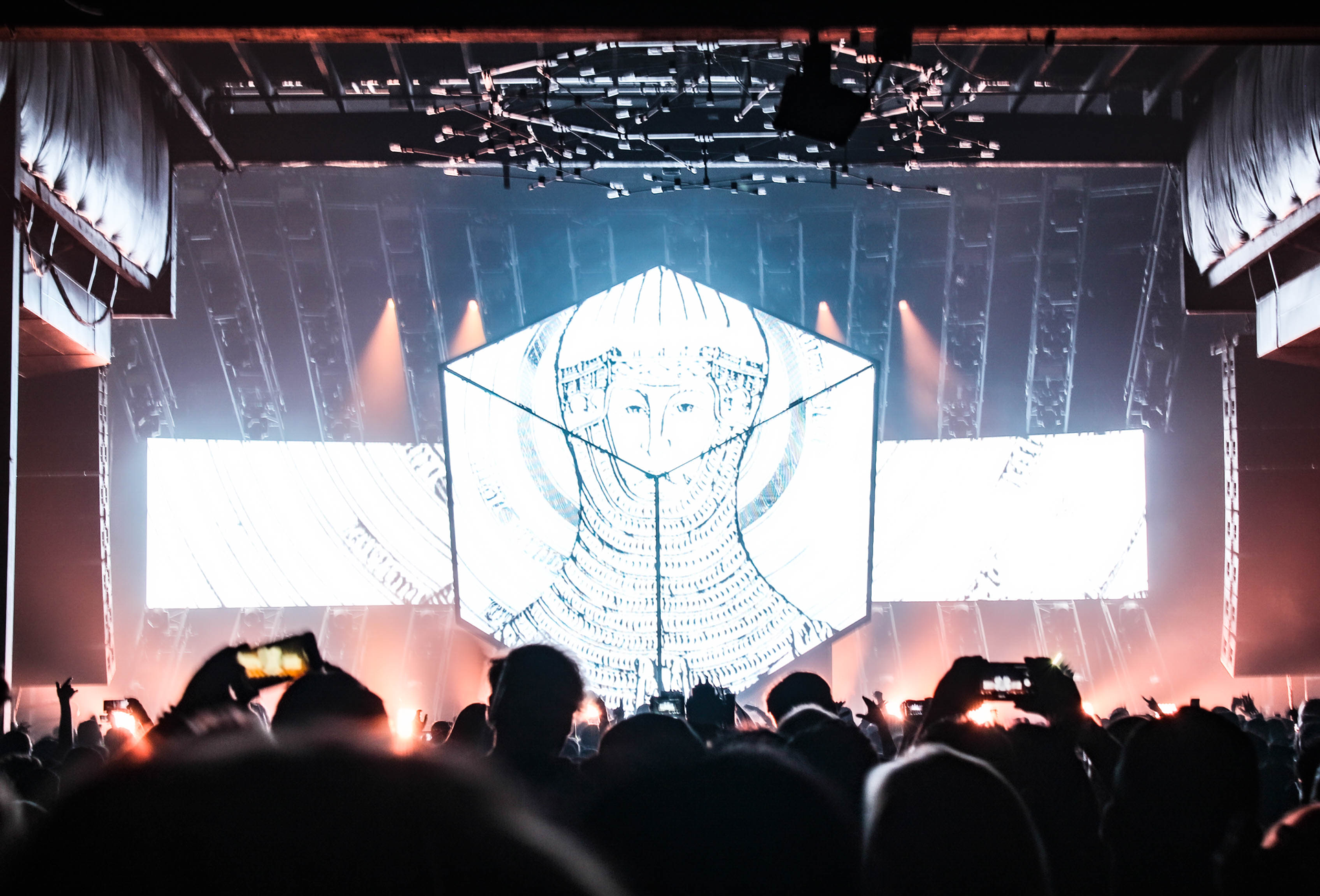 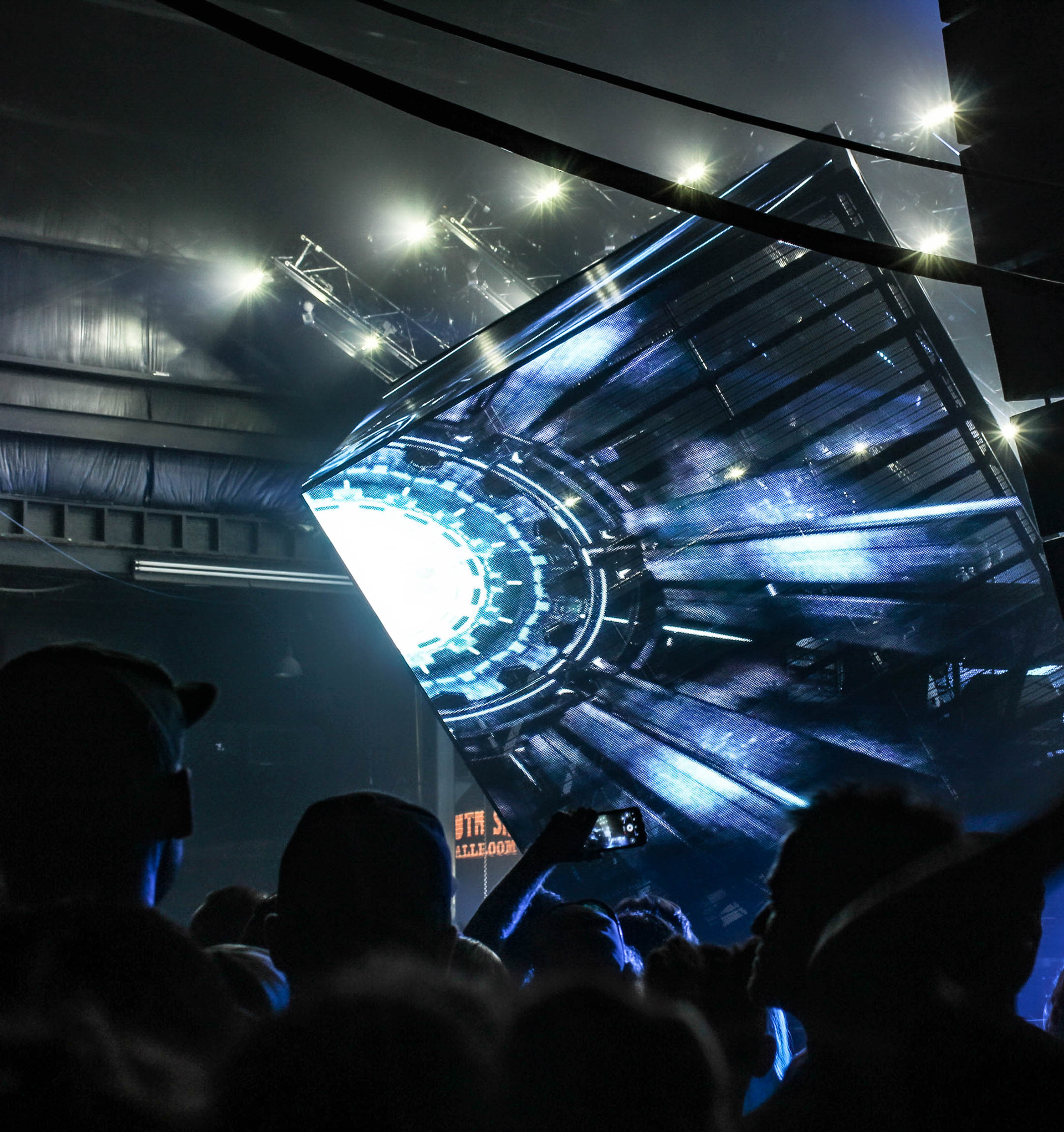 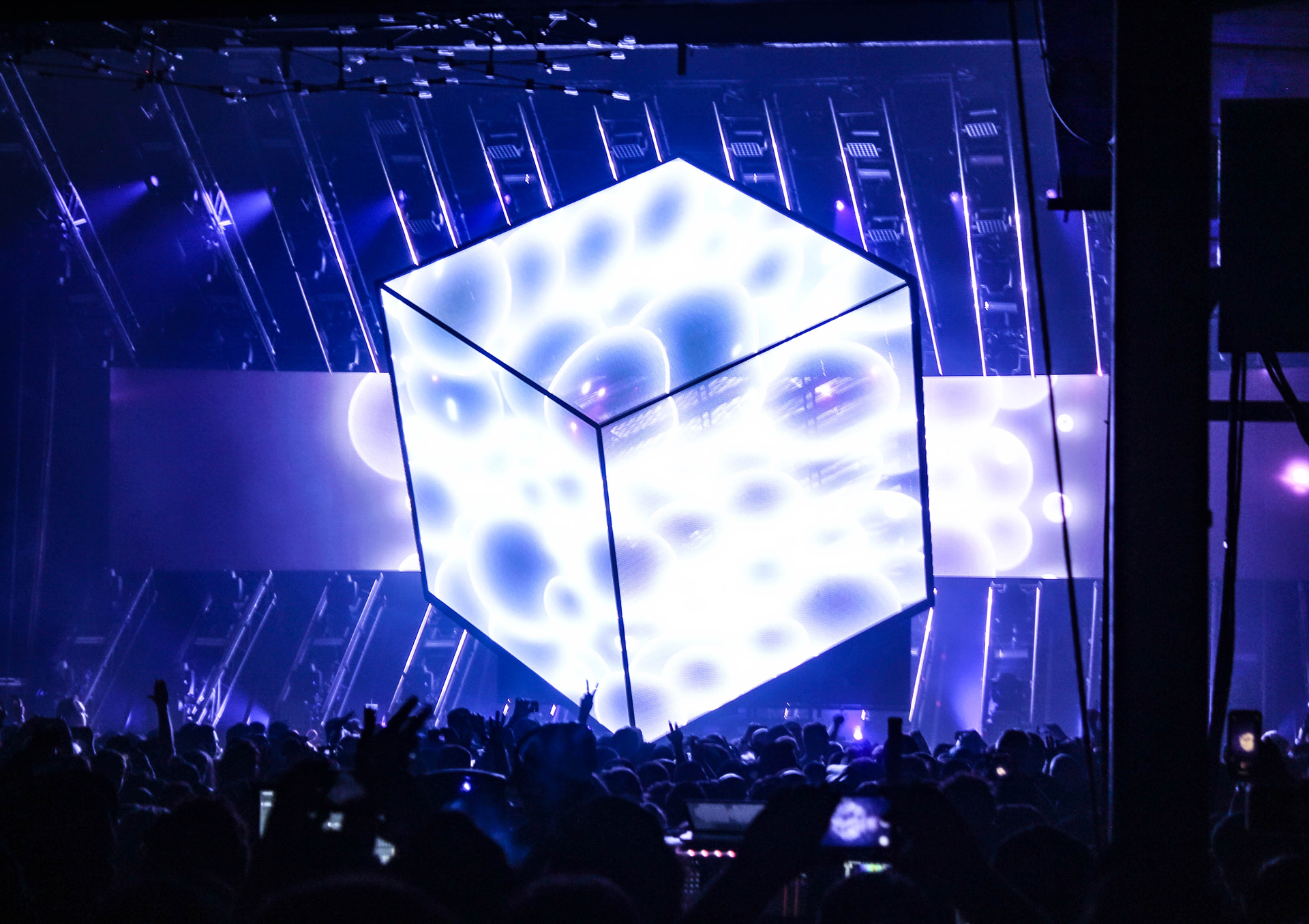 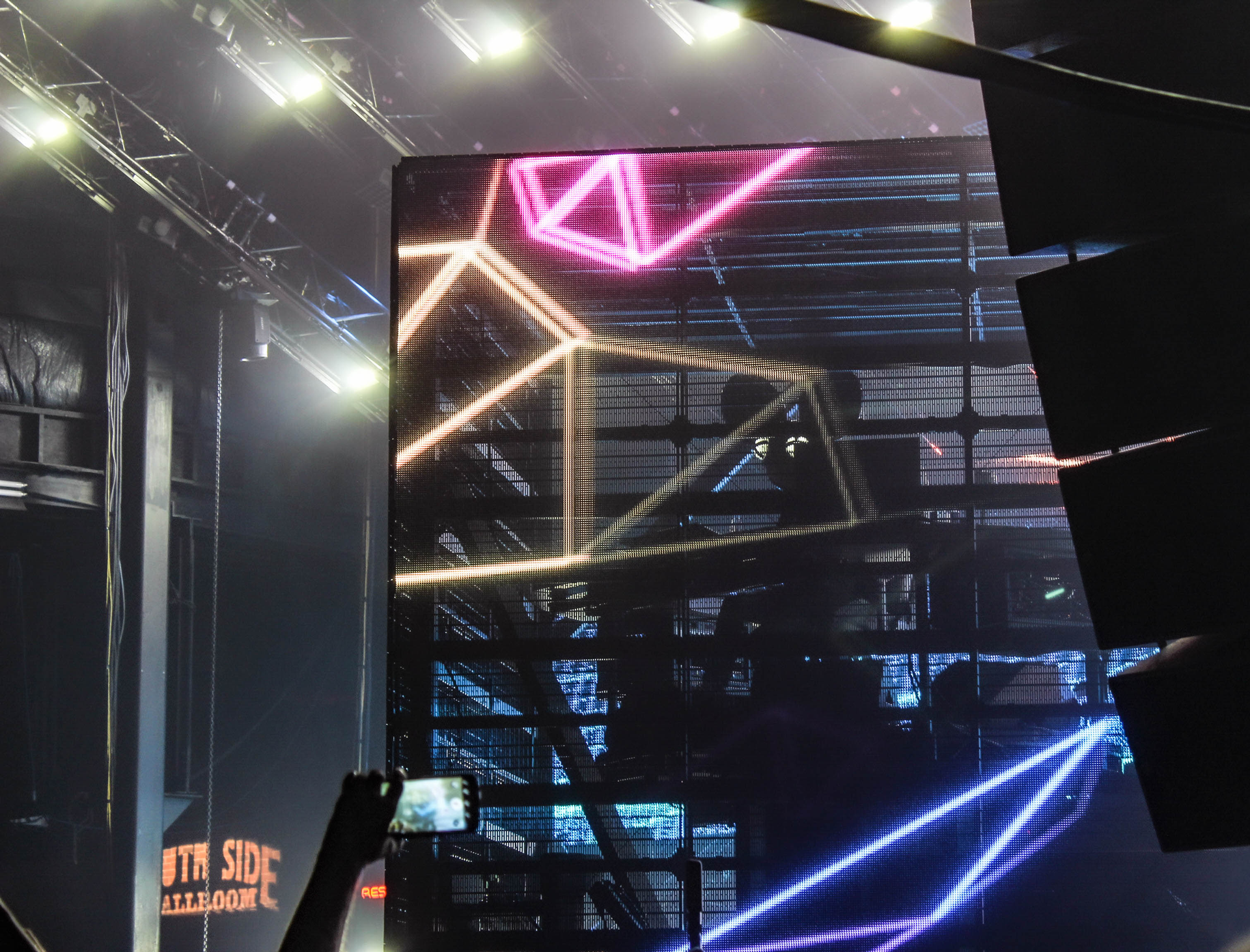 After a week of rehearsals at the venue to get the high-value production of this show just right, the mouse-eared EDM giant Deadmau5 kicked his national Cube V3 tour off on Thursday night at Dallas’ South Side Ballroom.

It was quite the spectacle — most notably because of the cube for which the tour is named. Throughout his two-hour headlining set, Deadmau5 performed from a stable platform housed inside of a rotating cube, three sides of which were mostly opaque and dedicated for live LED graphic projection. At different points in the night, those flashed graphics pertaining to code, renaissance-style illustrations and, as expected, more than its fair share of mouse heads.

Deadmau5 (born Joel Zimmerman) and his team took full advantage of the rotating nature of the cube, alternating between mostly blocking the performer from view (the silhouette of his his mouse ears could only barely be seen through the screens) and fully exposing him to the audience, givng off the appearance that he was standing in some kind of mouse trap because of the grid-work on the inside of the cube.

Still, this debut of Deadmau5’s improved touring set-up was not without its surprises. Toward the end of the sold-out show, electro-pop singer Lights made a surprise guest vocal appearance on stage alongside Deadmau5’s cube. The crowd got really pumped about that, along with the hit-filled set list in general, which felt composed specifically for the purpose of hitting the widest possible swath of Deadmau5 fans.

For his part, Deadmau5 seemed pleased with the offering. Before his last song of the night, he addressed the crowd to point out that, while he usually dreads opening-night showcases because of the technical difficulties they often suffer, he was stoked with how this tour’s first live run-through went.

Frankly, most anyone would leave such a display impressed. Night One of the Cube V3 tour proved itself a fully immersive experience, elevating the already sensory-overload nature of EDM live productions to new heights.

Before Deadmau5 continues on to show off his new toy to other markets, Dallas fans will get a second chance to see the Cube V3 in action as he performs the second show of his back-to-back run at the 3,500-capacity South Side Ballroom on Friday night. Tickets to this additional show are sill available, as are passes to its official after-party, where Deadmau5 will DJ to fans at Stereo Live once is main performance across town concludes.

All photos by Katie Polansky. Lauren Keuning contributed to this review.