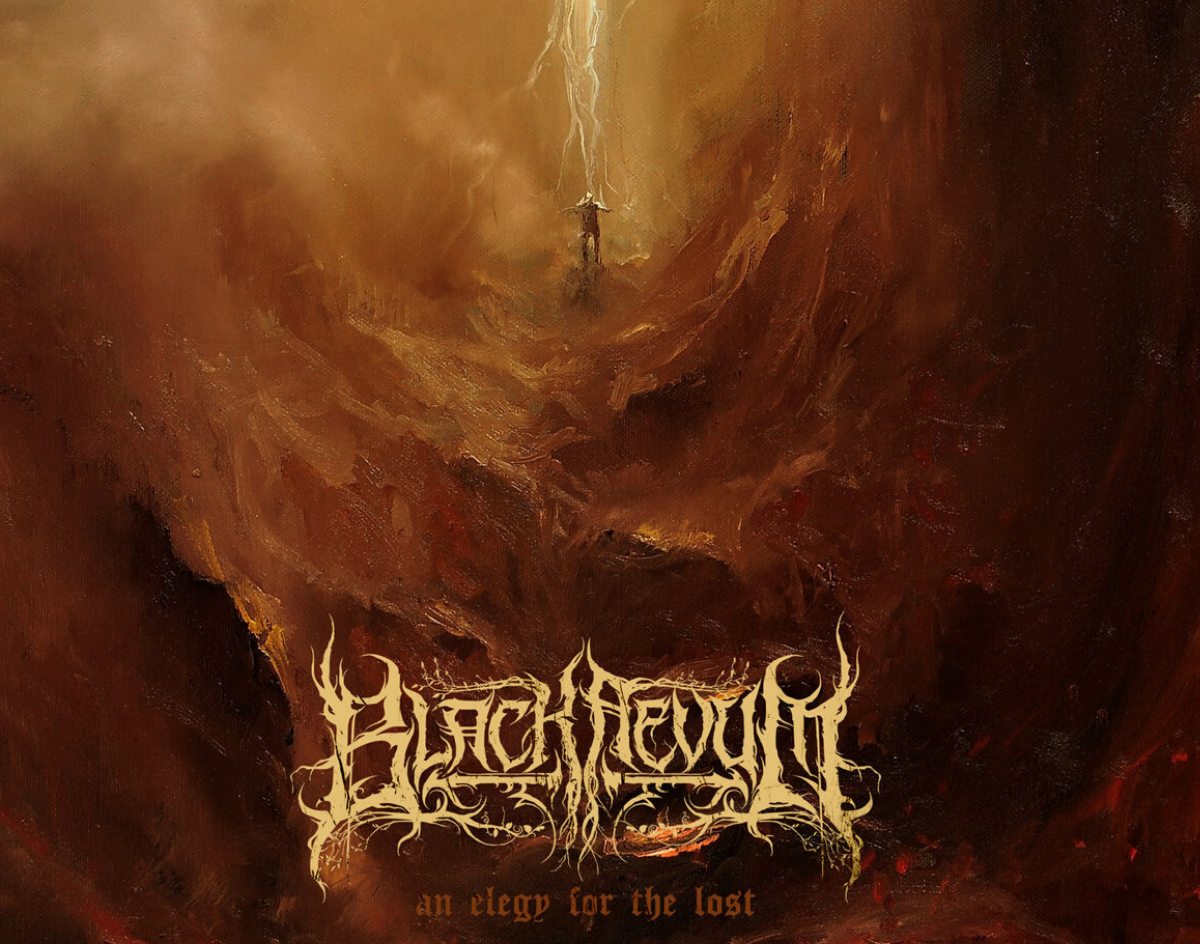 After A Quiet Lull In Releases, Decatur Metal Band Black Aevum Is Back With A Blistering New EP, Featuring The Crushing “Primitive Contradiction.”

Black Aevum – “Primitive Contradiction”
RIYL: Dying Fetus, Deicide, Cattle Decapitation.
What Else You Should Know: Black Aevum is a metal band from Decatur, which is not exactly a hotbed for metal — or for music in general. Still, the quartet has been at it for over three years and is now breaking a rather long period of dormancy in dropping a new EP titled An Elegy for the Lost.

The EP (recorded by Denton producer and engineer extraordinaire Michael Briggs) runs at 23 minutes with seven tracks, and while it mostly adheres to traditional death metal orthodoxy, it occasionally meanders into black metal territory. Even with occasional throat-shredding screams that sort of mimic bands like Immortal, An Elegy for the Lost recalls technical sensibilities akin to Gorguts.

The EP’s fifth track, “Primitive Contradiction,” meets just about all these earmarks, but the blistering riffs and double-bass drum instrumentals make the track meatier and give it more punch. The song is also littered with tempo changes that oscillate between the more speedy elements of black metal and the slow, chunky and bass-driven elements that are commonplace in death metal.

“Primitive Contradiction” is quite a crusher from perhaps the only band that will make you think, “Decatur? Really?”