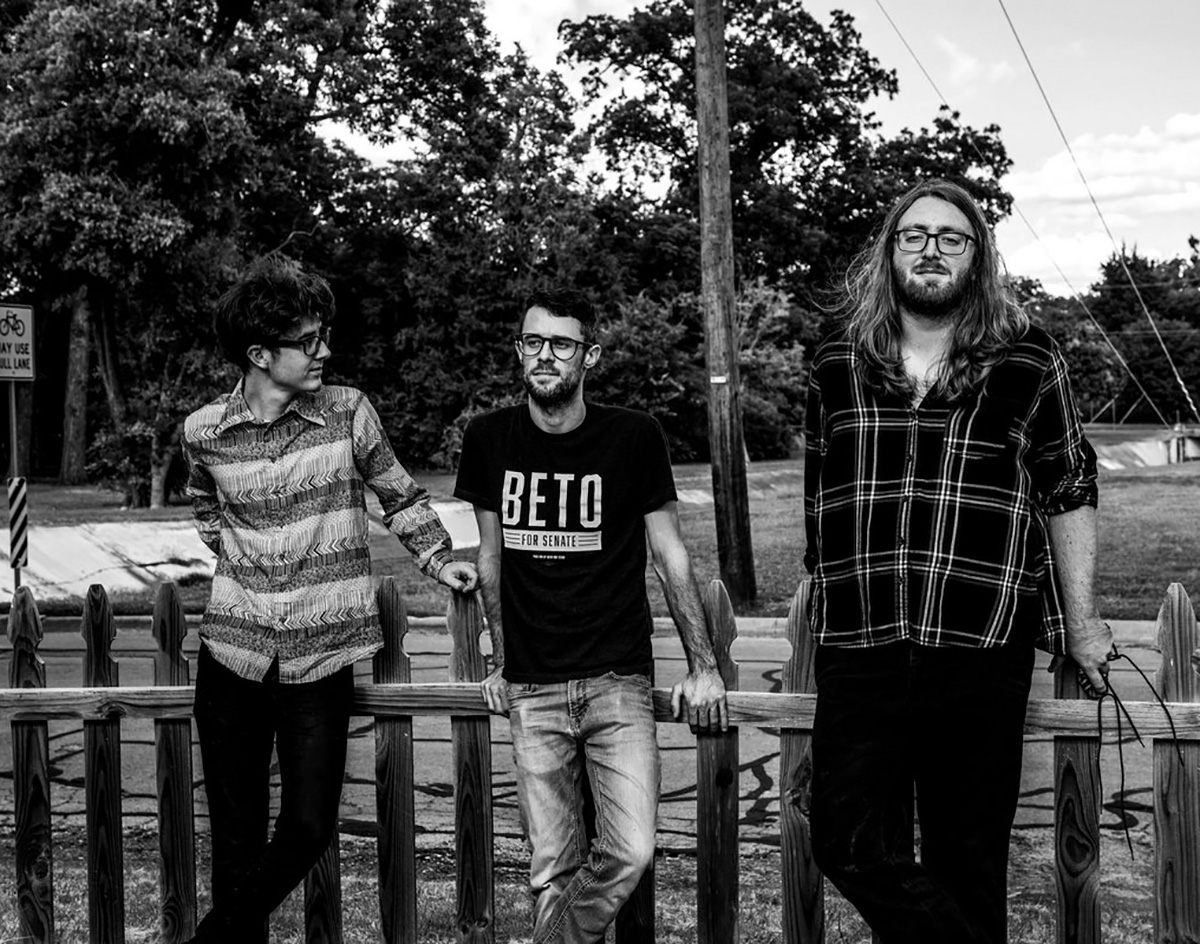 In Trying To Make Sense Of The Chaos That Climaxed In Insurrection, Denton’s Newest Post-Punk Band Drops A Political Gauntlet From Their New Self-Titled EP.

Bifocals – “Lizard People”
RIYL:‌ Echo and The Bunnymen.
What‌ ‌Else‌ ‌You‌ ‌Should‌ ‌Know:‌ Bifocals converges from Denton on the outskirts of the metroplex and features members of Fun Button and Mr. Breakfast. Their debut EP is a ready mix of melancholy pop-rock fueled by synth in the vein of Echo and The Bunnymen.

“Lizard People” is the closing song on the EP, and it’s a dreamy, slow-paced common-sense ballad one might expect to hear at an ’80s-themed anti-prom. It’s aimed at people with persistent and “fucked-up” points of view, more or less.

To our dismay, the title “Lizard People” doesn’t take its cue as a nod to the beloved, now-shuttered home of Sunday evening darkwave gatherings, Lizard Lounge. Instead, it’s a euphemism for followers of when the letter “Q” has an “Anon” attached to it.

“The point of the song is that the future is uncertain,” vocalist and bassist Zach Walker says. “A lot of people are latching on to conspiracies like they actually know what’s happening. They get sucked in because they are scared and want to make sense of the world, but they end up getting played by bad faith actors and white nationalists”

And, in turn, making it far worse for everyone else.

The song embarks on a modern representation of new-wave synthesis that coincides with the photographs of tragic highway stretches and idyllic rest stop tourism locales that serve as artwork for Bifocals’ debut, S/T EP. The music is written as if imagined over a rainy road trip from circumstances with as much mystery on the tip of everyone’s tongue.

The self-titled EP was released on Bandcamp as a welcome Valentine’s Day surprise, but the official release date is set for March 1 on other major streaming platforms.