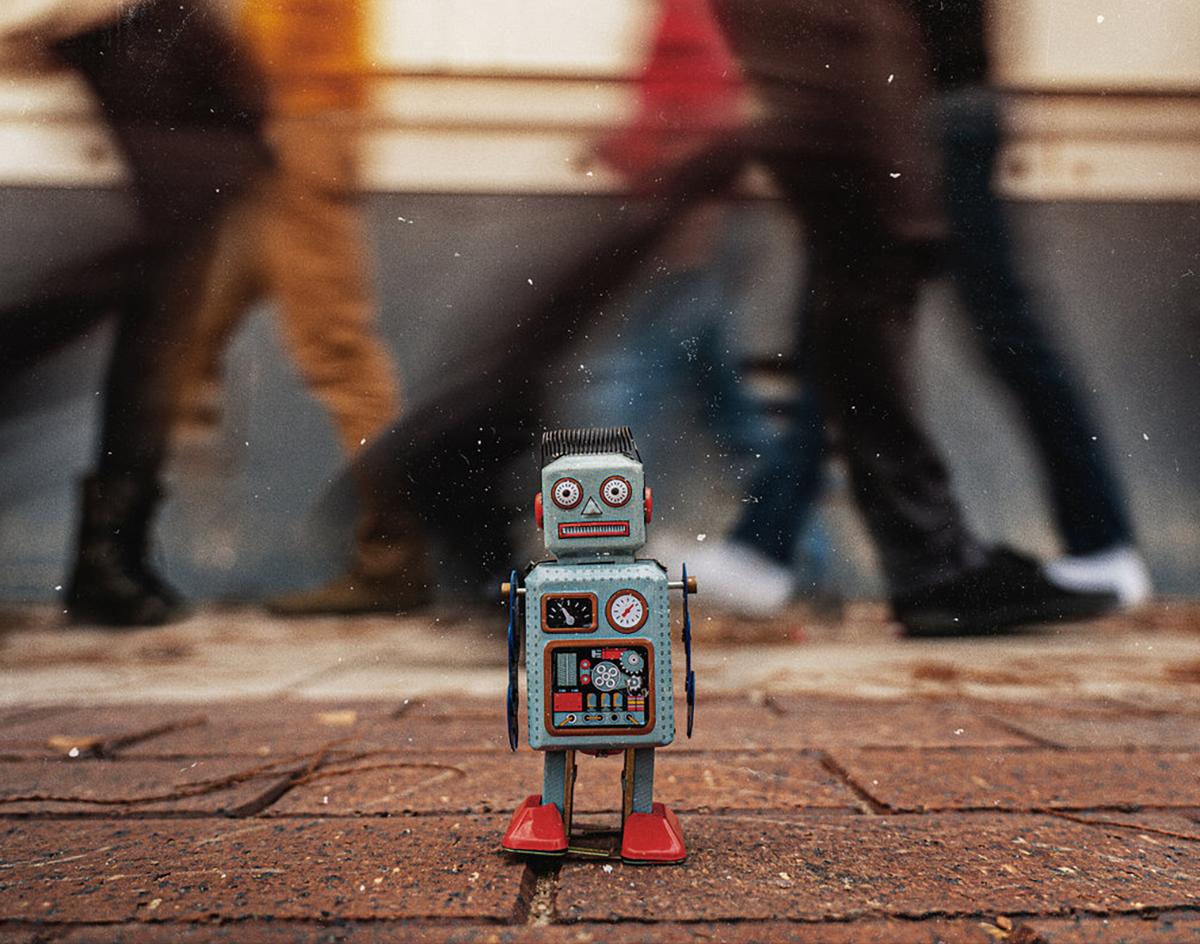 Better Now — “Tom Solo”
RIYL: Enjoying life in odd time signatures.
What Else You Should Know: Tarrant County’s Better Now has a slew of releases dating back to 2016, but today, it’s releasing a brand new full-length called Slip.

The co-ed fronted group has an emo/post-hardcore sound reminiscent of Pretty Girls Make Graves, Braid and many of the bands from the emo revival. Take a listen to One listen through “Tom Solo” and you will see what we mean.

The band is in a bit of a minority around here — Better Now’s members describe themselves as the “Number one emo punk alternative indie band within five miles of 820 and 30.”

We caught up with the members of the band to talk bout their sound, being in Tarrant County and where they wish to take the band from here.

Bands tend to sound like a mix of what they’re inspired by and what they want to bring out of their own experiences. What would you say Better Now is directly influenced by?

Alex Weymier (bass): I have a wide range of influences including Steely Dan, Goo Goo Dolls, Grandview, PUP, Red City Radio, Jeff Rosenstock, Anberlin, Finch, Triple Deke, Pass The Flask and Windsor Diets. One of my favorite bands that always pushed me to want to make a band that sounds like Better Now is the Forecast.

Lillian Cormack (vocals): Influences I like to pull from most are women I’ve met through music like Sarah from Pity Party, Carly from Slingshot Dakota, Diya from Mutha – Falcon, Julia from RatBoys and countless others, [also] singing with my mom my whole life. Some others are the Distillers, Bikini Kill, Tegan and Sara, Stevie Nicks and Paramore.

Does being based in Tarrant County help or hinder you with getting your band’s name out there?

Alex: Tarrant County’s music scene is constantly changing and diverse. We’ve found ourselves having trouble fitting in the scene, but also being able to fit on any bill. Emo isn’t so prevalent here and that’s where people tend to put us, but we do our best to put ourselves out there. There are so many supportive folks around though, definitely hasn’t hindered us at all. That being said, so many people end up just discovering us online, so where we live in the country is having less and less to do with people hearing us.

What do you guys hope to do around the release of Slip? Shows? A tour?

Alex: Ideally play more shows promoting the record, try and do a few weekend runs and out of town shows. We plan on touring as soon as we can afford buying/renting a van.

Given how prolific the band has been, are you guys working on new material for another release?

Alex: We’re constantly writing new material. As soon as we have enough, we’ll be doing our best to record again. There is usually a bit of time between when we go into the studio and when the final product is released, so we have usually gotten halfway through our next release before everyone else hears the current one.