Song of the Day: Beauty Parlor – “Fall in Love.” 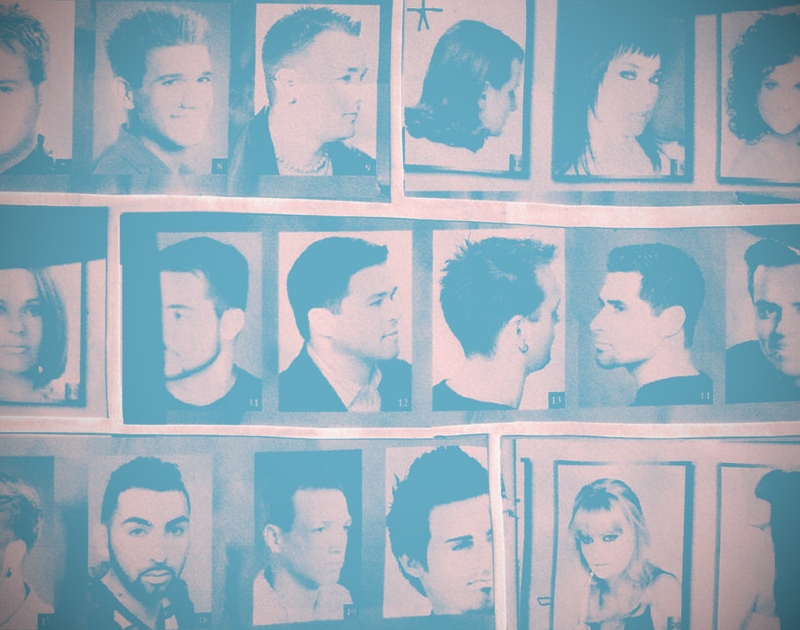 Check Out The Debut EP From This Vacations Spin-Off, Which Was, Itself, a Fungi Girls Spin-Off.

Beauty Parlor – “Fall in Love.”
RIYL: Hanging out with mushrooms because they’re fun guys.
What else you should know: Though Beauty Parlor’s online presence is pretty new, and its debut EP just dropped this month, the first inklings of the project reach back as far as four years.

Since 2008, Jacob Bruce and Deryck Barrera have been playing together in garage trio Fungi Girls, a group that gained a good bit of national buzz for the then Cleburne high school students. Before any of the band’s members were old enough to legally buy cigarettes, they were already sharing stages with bands like Wavves and having their albums reviewed favorably in a Pitchfork at the height of its relevancy.

After graduation, the boys plodded along, eventually moving to Fort Worth, but never quite bursting triumphantly into that next tier of bigtime rock status critics expected following all that initial success.

In 2014, vocalist Jacob Bruce started messing around on the side with a solo project that eventually grew into Vacations. He even put out a (demo?) version of today’s featured tune back in 2015, a jangly but super lo-fi take that included drum machines.

That might have been how things started, but once he added a full-time supporting cast, admits Bruce, the project became enough of its own thing to merit a name change.

“It started as a continuation of Vacations,” says Bruce, “but once we had a full band, it turned into something completely different.”

That full band is made up of Cassandra Parker on keys and vocals, Barrera on guitar, Riley Pennock on drums, Rubio Narcotico on bass, and Bruce taking on guitar and lead vocal duty.

The group have a new EP out, recorded and mixed by Narcotico, and mastered by Jordan Richardson. It’s a worthy debut from some guys whose first rodeo this most certainly is not.