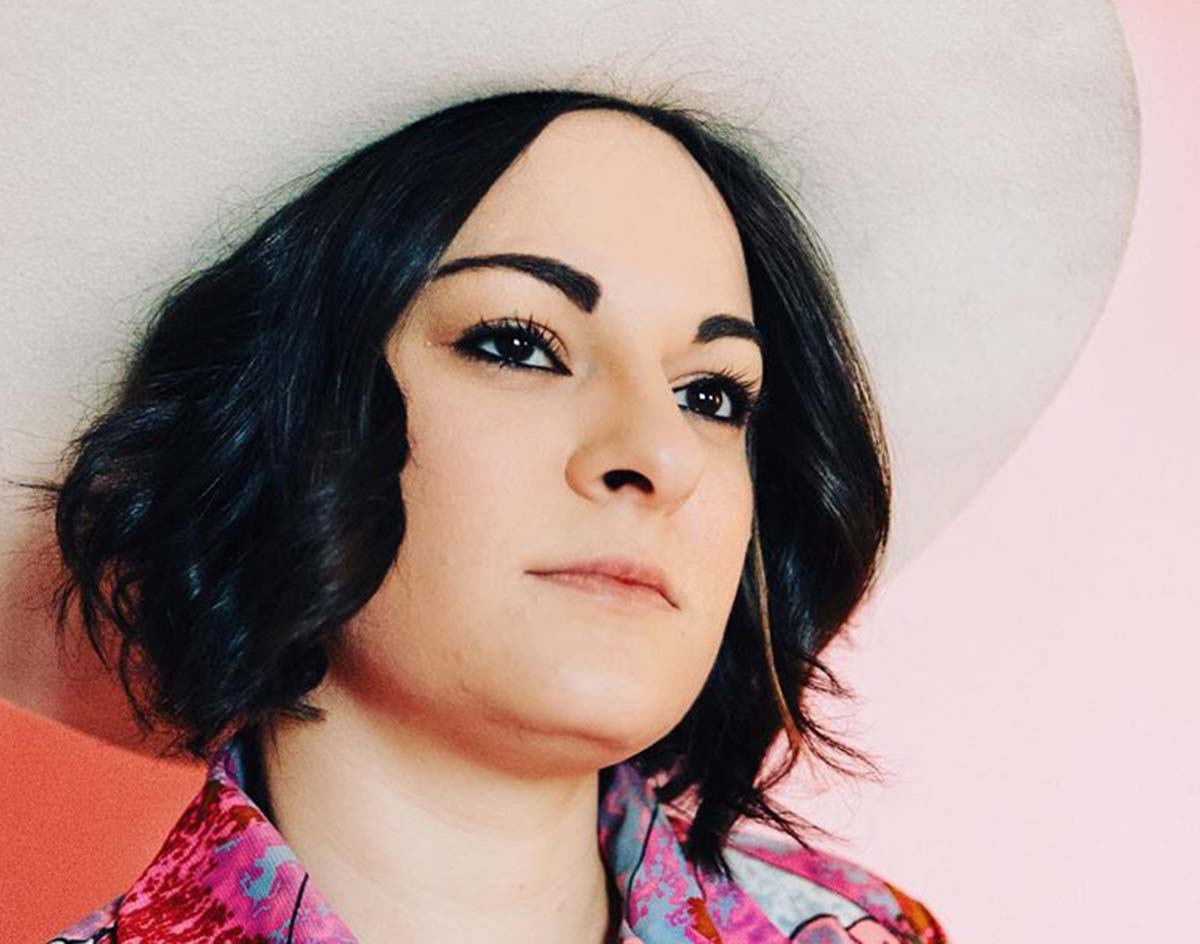 Check Out The Lush New Single From Ansley, Which Has Risen From The Ashes Of Fort Worth’s Panic Volcanic With Some Help From Other Panther City Mainstays.

Ansley – “Time Wasted”
RIYL: Songs that don’t actually waste your time.
What else you should know: After Fort Worth-based garage rock outfit Panic Volcanic called it quits in late February of this year, vocalist Ansley Dougherty decided to further channel her creative juices into her singular-named, somewhat more solo-oriented project.

The four-piece possesses a strong chemistry both musically and personally, and the former is on display on new single “Time Wasted”, the group’s first release since its 2018 debut LP, Rituals.

Somehow, the instrumentals and Dougherty’s vocal performance all seem to coexist in some oddly egalitarian way. The snare-heavy instrumental fulfills its purpose in giving the song its meter, but the use of what sounds like drum brushes and a tambourine also sets the tone for the song in making it sound warm yet contained.

“Warm yet contained” is actually a solid surmising of this song at large, and the latter quality is by no means a detraction. During the song’s verses, the guitar and piano rely heavily on each other in creating an eighth note-intensive melody. Dougherty’s mezzo-soprano vocal style complements this perfectly — and, during the chorus, she sings in a double-tracked higher register with an intensity emphasized with Mabe’s use of cymbals.

The song reaches its peak during the bridge and final refrain as the instrumentation becomes more lush and layered and as Dougherty sings in a higher octave. While a quality worthy of praise, it admittedly makes Dougherty’s vocal performance during the other verses seem timid and less colorful.

Despite that, Ansley achieves a remarkably satisfying result here, and the song is definitely a worthy tease of more to come from the project. If you like chamber rock and/or indie folk, and if a vocal style similar to Florence Welch’s scratches a particular itch for you, you’ll want to give this a shot.