Song Of The Day: Andrew Combs — “Stars of Longing” 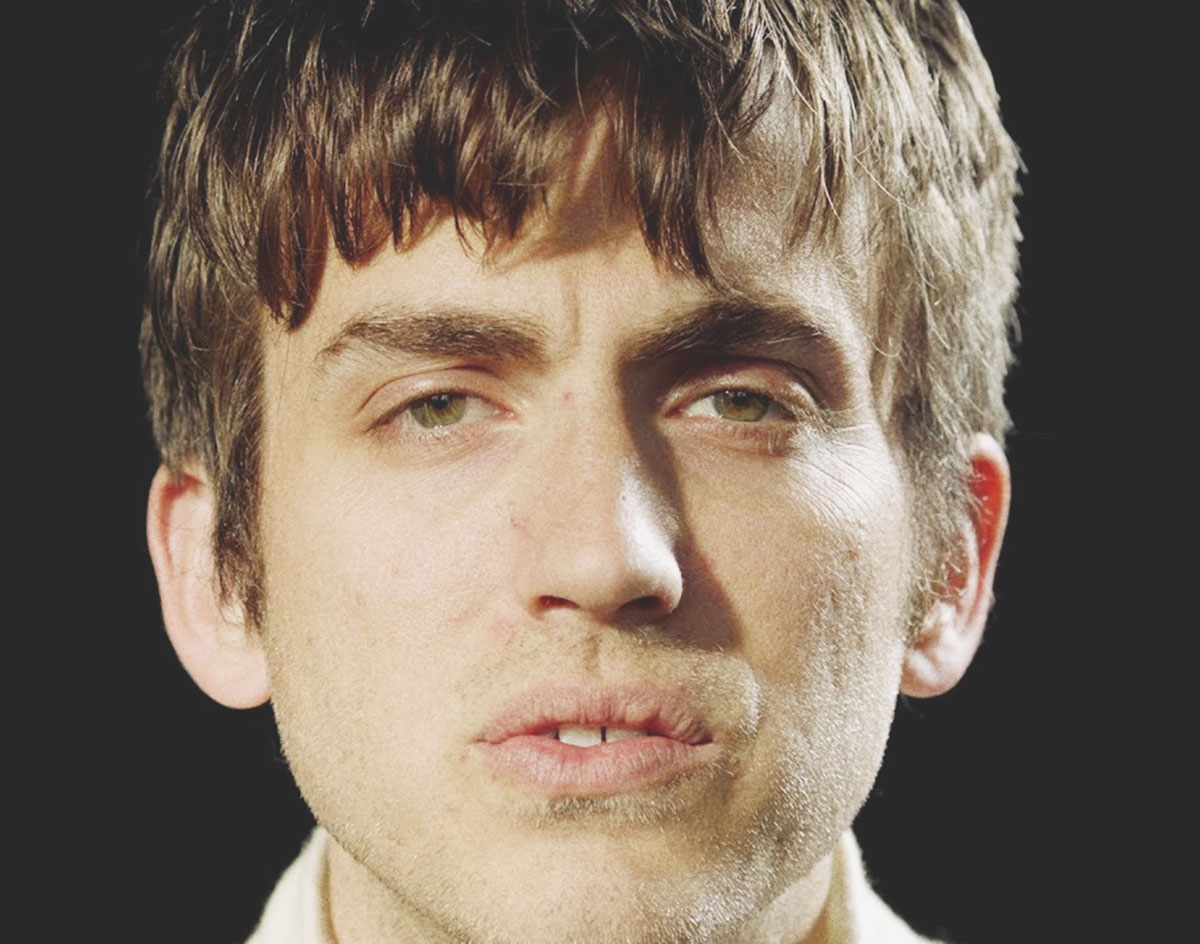 Andrew Combs — “Stars of Longing”
RIYL: keeping up with pals even after they’ve moved way from town.
What Else You Should Know: Andrew Combs spent the first 18 years of his life in North Dallas. Then, after he graduated from Jesuit, he left for Nashville to pursue a career in songwriting and performing. He’s remained there ever since, touring and recording quite a bit while establishing himself as a prolific songwriter with a penchant for blue-eyed folk.

That said, his new single “Stars of Longing” is a pretty big departure from that model — and not in a bad way. The song, which appears on his September-due Ideal Man LP for New West Records, finds Combs headed in a much more soulful, gospel-like direction. It’s not a sound Combs has really explored before, but the experimentation pays off, sounding as if Joe Pernice suddenly got inspired by Leon Bridges.

The song is built around a groovy shuffle that supports double-tracked vocals and fuzzed-out guitars, all of which eventually give way to a warm and friendly chorus. Matched by a small choir of vocals and keyboards, Combs sings, “Whichever way the wild wind blows / All I’ve learned is really all I know / There’s only love.” The repetition of “love” serves as the song’s hook, and while it may be a simple sentiment indeed, it rings true here thanks to Combs singing it with such sincerity.

Paired with a new video — an apparent homage to Godley & Creme’s “Cry” — the song appears to find Combs turning a corner with his sound. That’s cool to see: Tough as it is for an artist to find an identity in general, doing so is an even taller order in a town like Nashville, which has developed quite the unfortunate reputation for homogenizing its country-leaning talent in recent years.

With “Stars of Longing,” Combs seems ready to burst any mold other might try forcing him into.